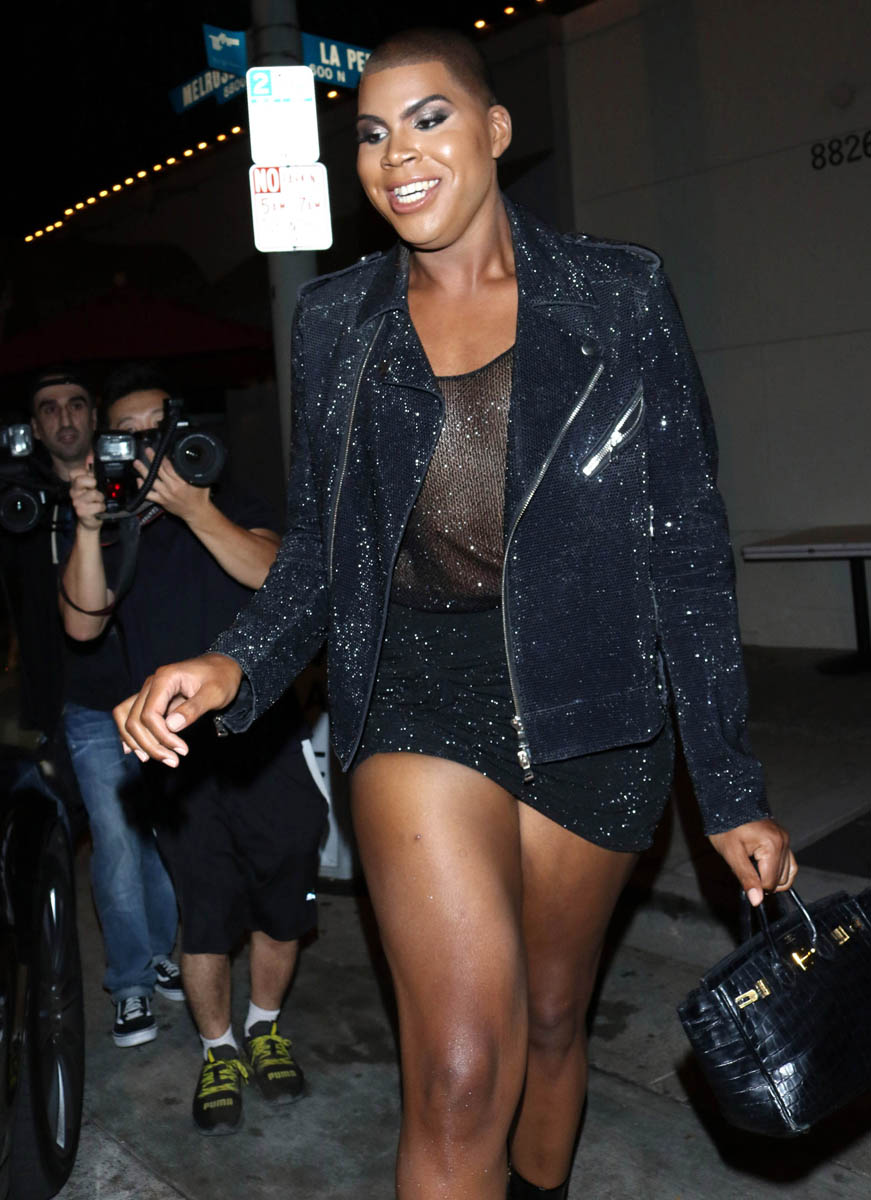 Christy Turlington’s nephew, James, is a model. You can see the family resemblance in his face, and she has an iconic face. You know who will be all over this? Anna Wintour. She loves OG supermodels and fame pedigree. He’ll be in a Vogue shoot by spring.

Magic and Cookie Johnson threw a blowout party in St. Tropez for Magic’s 60th. Obviously they spared no expense and it looks super luxurious and fun… but you know what don’t cost a thing? A dance-off featuring JLo and EJ. One of the highlights of the night, judging by Instagram.

Yesterday in her open, Lainey talked about Justin Bieber’s social media post, particularly how he is processing his child stardom. His manager Scooter Braun signed him at 13. And while Scooter is supportive of Justin, he also helped create Bieber Fever. Is that a conversation? Have Justin and Scooter cracked that open, maybe in therapy? Because at 13, your manager becomes a surrogate parent. Scooter is still signing young clients like Cruz Beckham, but the situation is obviously different from Justin’s because he’s already famous and his parents don’t need him to work to support the family. But let’s look at Billie Eilish, who Justin has worked with and Scooter often shouts out. She’s 17. Knowing how fame can f-ck up a teenager, did they have any hesitancy about working with one?

The Varsity Blues scandal is dragging on and now there are reports that Lori Loughlin and Mossimo Giannulli are fighting over whether or not taking a private jet to their court date would send the wrong message, an argument that epitomizes #richpeopleproblems. This will definitely make it into the Lifetime movie.

Speaking of private jets, Popeye’s thinks Diplo is hot. Not only did they send him a plane, but he has access to the celebrity chicken sandwich.