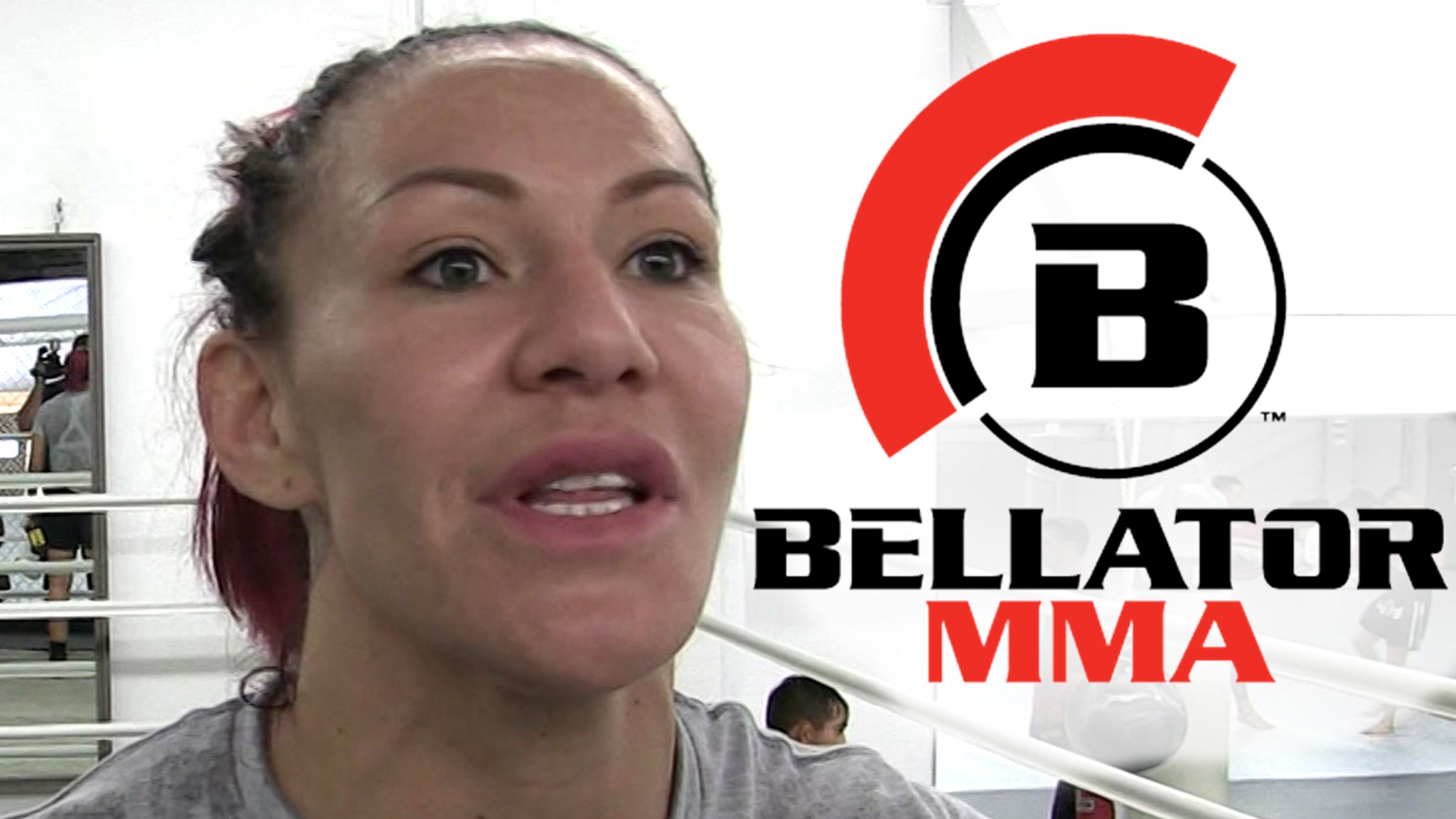 Cris Cyborg has found a new home — the MMA superstar has signed with Bellator after parting ways with UFC.

“And, you guys know I have a lot of girls that want to fight at 145 pounds and this means you’re going to have a lot of fights per year and I’m very happy about that.”

The 34-year-old had clashed with UFC honcho Dana White earlier this year — and White had said he was going to release Cyborg from her contract.

“I will not match any offers, she is free and clear to go to Bellator or any of these other organizations and fight,” White said back in August … adding, “We’re out of the Cyborg business.”

Well, Bellator wasted no time snatching her up … and it seems pretty obvious Cyborg — who’s 21-2 as a pro — will get an immediate title shot against Julia Budd, the reigning featherweight champ.

I am proud to announce that @BellatorMMA has signed @CrisCyborg to the biggest contract in women’s MMA history. Welcome to the family. pic.twitter.com/BQM29cCUP3— Scott Coker (@ScottCoker) September 3, 2019
@ScottCoker

Budd is 13-2 with her only 2 career losses coming from Ronda Rousey and Amanda Nunes.

Seems Cyborg has her eye on more after that, ’cause she says she’s hoping to be one of the most decorated fighters EVER once she arrives in Bellator.

“My goal is going to be the only female fighter holding four different major tiles in the same division and I know with you guys I can do that. And, I just want to say, Cyborg Nation, Welcome to Bellator!”