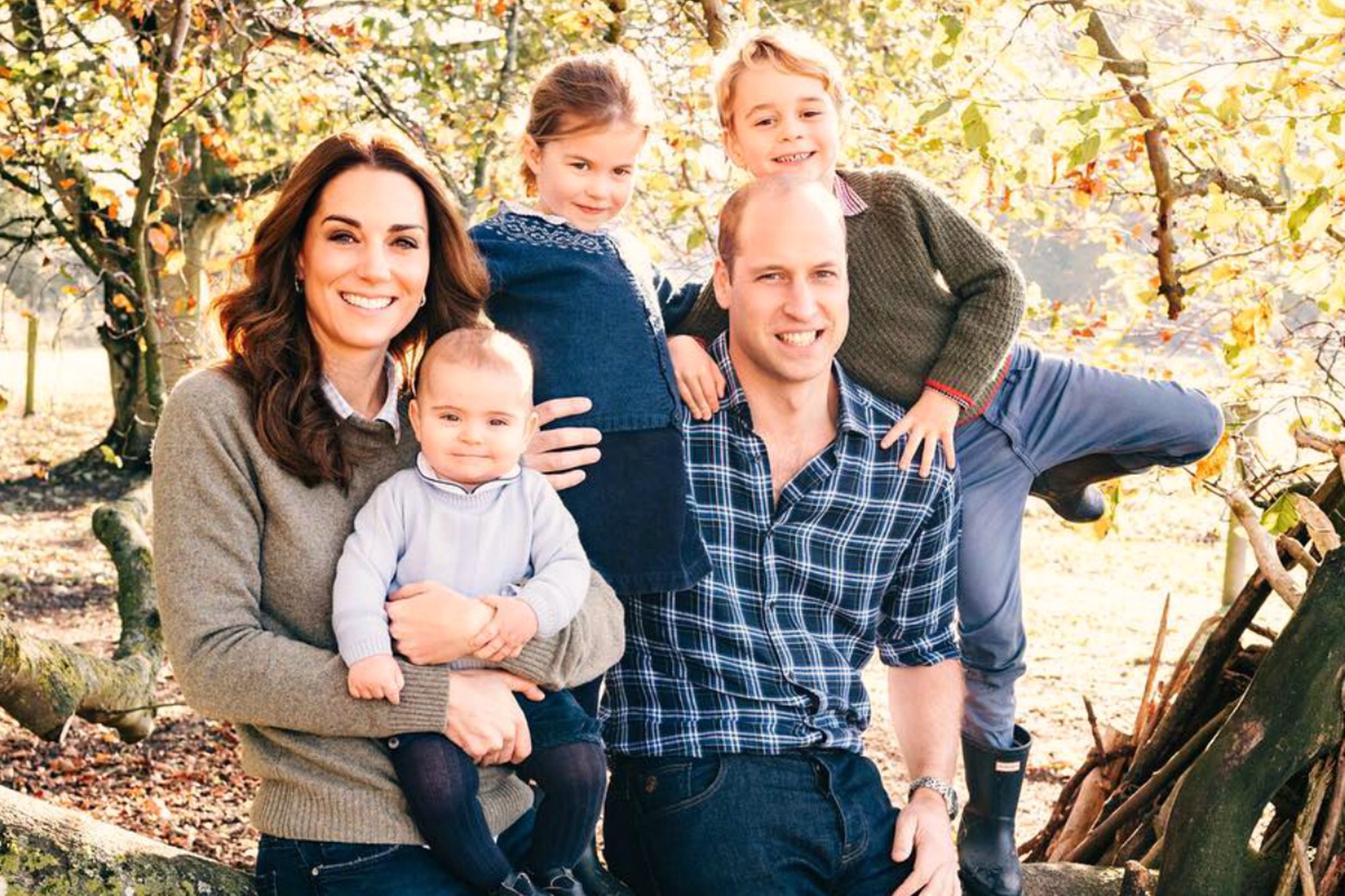 It looks like Kate Middleton is enjoying motherhood and might be expanding her family sooner than later.
And while some of her followers thought that her third child with Prince William would be the last one, recent reports indicate that Kate is pregnant once again, and she is going to bring a baby girl into the world next year.

An exact date has not been revealed yet, but the baby is expected to arrive during in spring 2020. Sources claimed that both Duchess Kate and Prince William are quite well prepared to deal with their new child, and have been gearing up for their new adventure.

A source spoke to the celebrity gossip outlet, OK! Magazine and had this to say: “William and Kate are expecting their fourth child. This time, they thought it would be fun to just enjoy the planning process — decorating the nursery and picking out adorable clothes and toys. So they decided to buck tradition and learn the [gender].”

And as can be expected, many of their fans have been quick to express their congratulations and to wish the couple all the best with their new child via social media.
It is also worth pointing out that the announcement has not been made official so far, and this is all based on unconfirmed reports from people close to the family.
However, Kate sparked pregnancy chatter while attending official events in the past months.
The media outlet claimed an official report is apparently underway as well and will be made public not too long from now.
Perhaps it will also shed some light on other issues surrounding the pregnancy, such as the exact date and other similar details.

For now, though, most of the couple’s fans have just been speculating about what might be coming in the next months, and with such a lack of any real information to go on, it might take a while before any actual statement is realeased.
One fan told the couple: “Very very very beautiful couple picture God bless you.”
A second follower stated: “This beautiful princess must give birth to another child she is perfect duchess perfect wife and perfect mother I wish if they make a pregnancy announcement at the end of this year 😍😍😍we need to see the Cambridge as more big family they are full of positive energy”
Advertisement