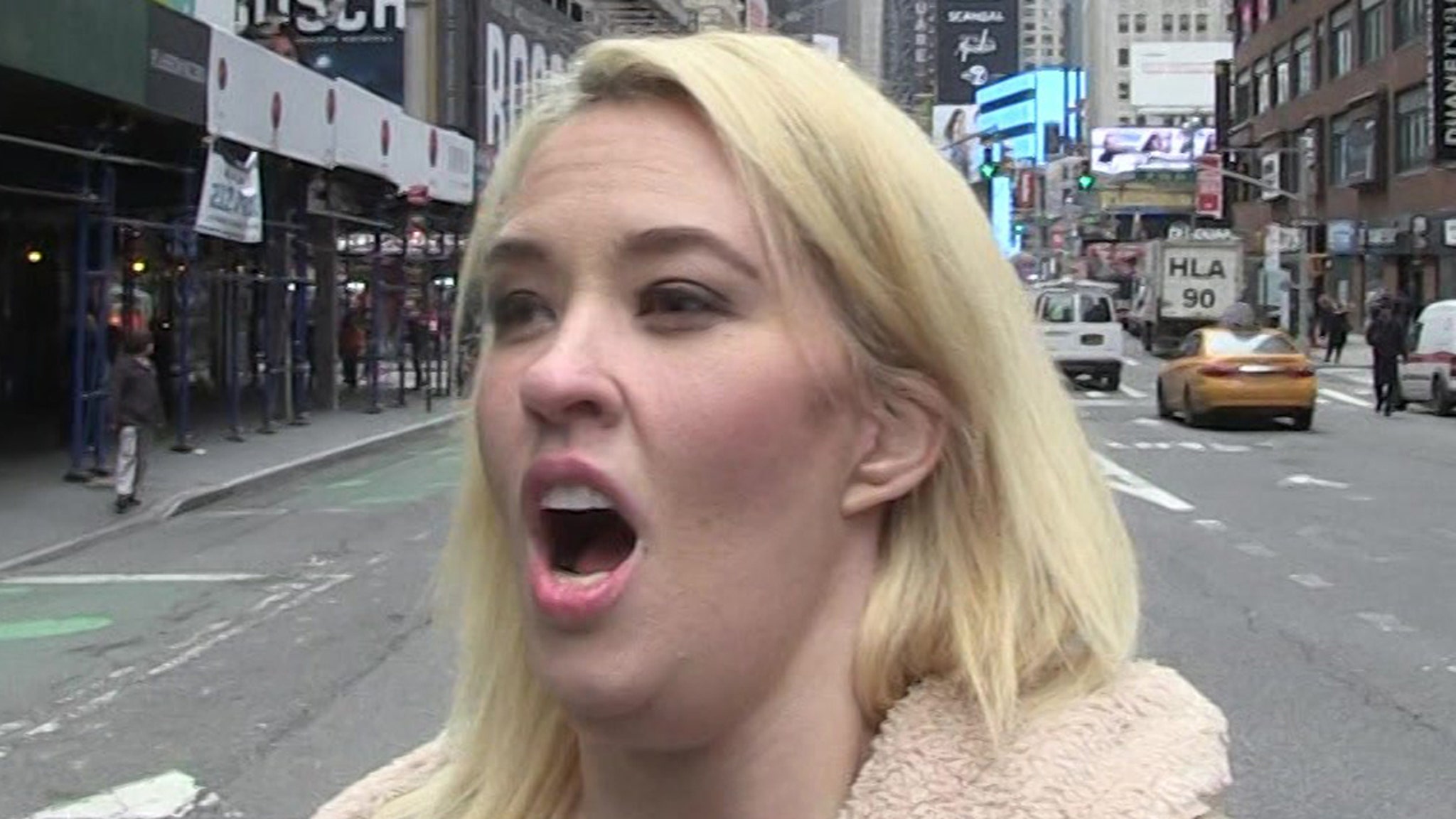 Mama June’s family hasn’t given up on her … despite the fact she seems done with them.  The fam wants to grab just a couple minutes with the reality star in what can best be described as a Hail Mary.
Sources close to June tell us her sister, Joanne, has spearheaded an effort to get June away from her BF, Geno. The next step, they say, is getting June professional help she desperately needs for her addiction issues. They know … unless Geno’s out of the picture, it’s all futile.

June and Geno were in court in Alabama Wednesday when Geno lashed out, shouting slurs at photogs. We spotted a film crew documenting Joanne’s efforts to help her sister.

In our video from the parking lot, Geno hugs a woman — that’s Joanne — and you see her follow June and Geno go to their car … as she begs June to grab lunch and talk. It’s all to no avail because June slams the door in Joanne’s face.

Joanne was also at the courthouse earlier this month in hopes of seeing June, but June was a no-show.
We’re told Joanne’s also blown up June’s phone, trying to open a dialogue. Again, she got nothing.

TMZ broke the story … June’s daughters and Joanne staged an intervention earlier this year with the help of WE tv … but she refused. Honey Boo Boo doesn’t want anything to do with June unless and until she dumps Geno.