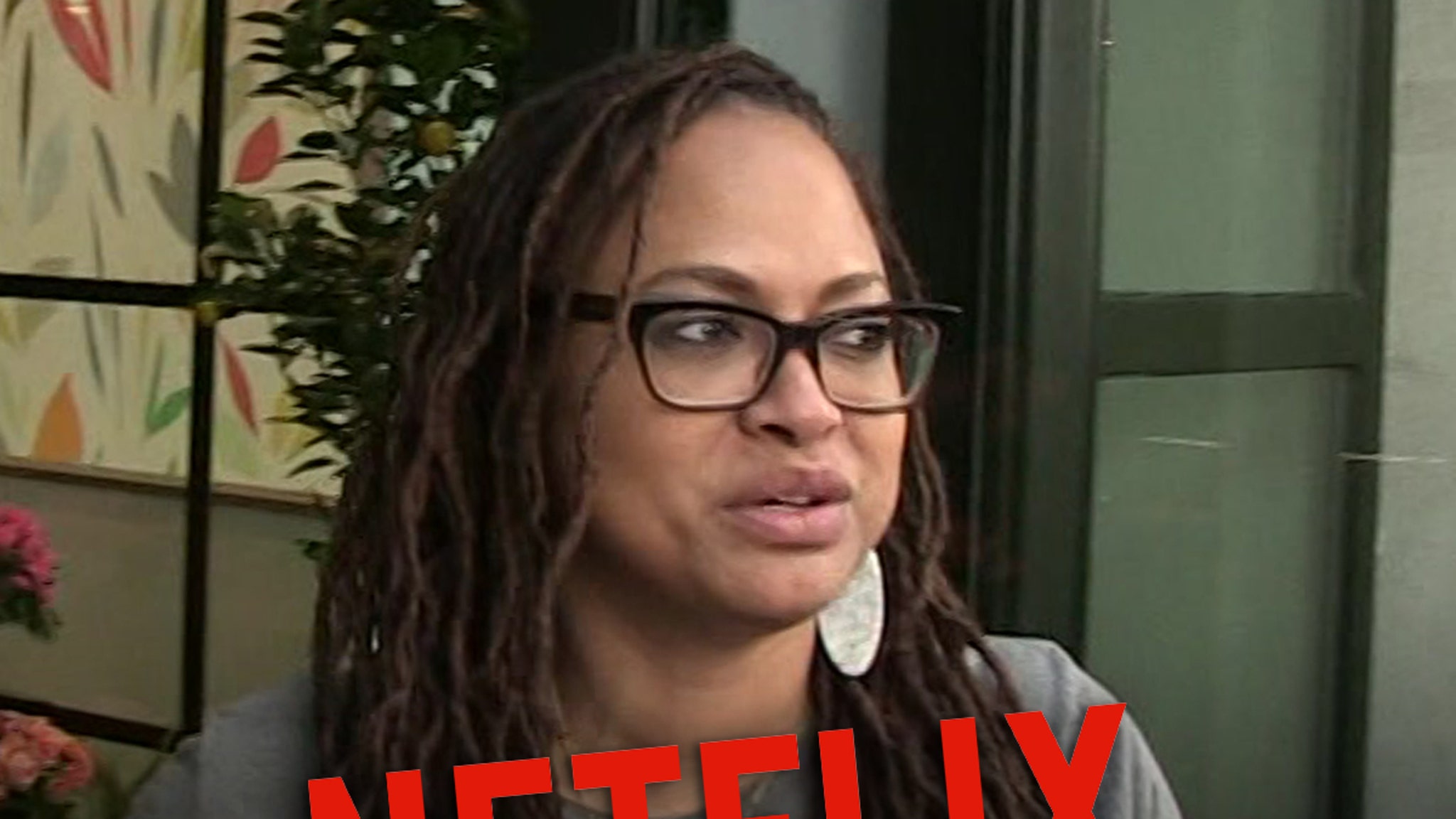 Netflix and “When They See Us” creator Ava Duvernay are being sued over the police interrogation technique depicted in the film because its creator claims the movie got his method all wrong.
A former cop named John Reid claims in his lawsuit … the Emmy-winning film defamed him by saying his method was used to squeeze statements out of the Central Park 5 suspects.
In particular, he points out a scene from episode 4 where a detective and someone from the D.A.’s Office are discussing the interrogation of the suspects. The prosecution staffer says to the detective, “You squeezed statements out of them after 42 hours of questioning and coercing, without food, bathroom breaks, withholding parental supervision. The Reid Technique has been universally rejected. That’s truth to you.”

In the lawsuit, Reid says the technique he created specifically does not teach withholding parental supervision, denying interview subjects any of their rights or making threats of physical harm. He claims it specifically calls for extra caution when interviewing minors.

In the docs, obtained by TMZ, Reid questions Duvernay saying, “We did our research” before making the film by inviting law enforcement personnel to discuss the case. Reid claims if that were true — Ava would have learned his technique disavows the type of things depicted in the movie.
He believes the filmmakers deliberately “fabricated a scene designed to broadcast to the audience a conversation they made up that included false statements as to the Reid Technique.”
He goes on to defend the Reid Technique, saying it’s widely used by law enforcement … and calls for a structured interview and interrogation process that consists of three stages: fact analysis, investigative non-confrontational interview and interrogation.

According to the docs, Reid says his method is anything but “universally rejected.” He says he’s conducted more than 6,500 seminars and trained more than 200,000 people to use it, since 2002.
Reid says he demanded a retraction in July … 2 months after the series was released, but Netflix refused. He’s now suing Netflix and Ava for defamation and wants the series to turn over a chunk of the profits, and other damages.
We’ve reached out to Netflix and Ava … so far, no word back yet.