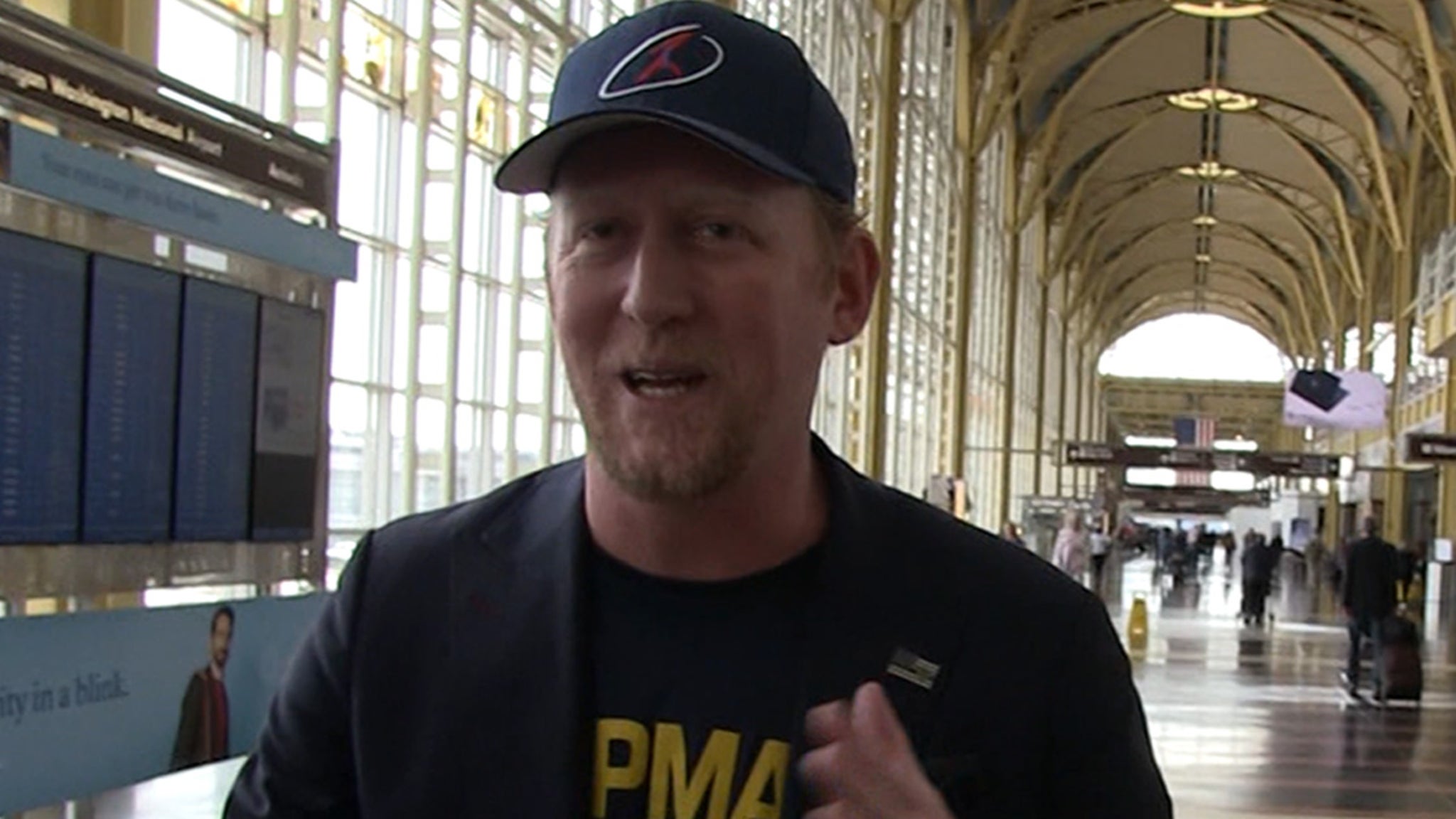 The Navy SEAL credited with firing the fatal shots on Osama Bin Laden says the killing of ISIS leader, Abu Bakr al-Baghdadi, should make Americans feel a sense of pride … and he wants us all to bask in the glory.
We got retired SEAL, Robert O’Neill, at Reagan Airport in D.C. and he told us he’s a little jealous he wasn’t on the ground in Syria when U.S. forces took out the world’s top terror leader.
Robert says he couldn’t be prouder of all the brave men, women and K-9s who carried out the stealth mission … and he recounts what it feels like to kill a notorious terrorist.
While Robert admits the fight against ISIS and Al-Qaeda is far from over … he thinks it’s important for Americans to pat themselves on the back for this huge victory, and he hopes those involved in the mission can come home and be with their families.

No word if al-Baghdadi’s killers took a page from Robert’s book and bumped The Game’s “Red Nation” before the raid.