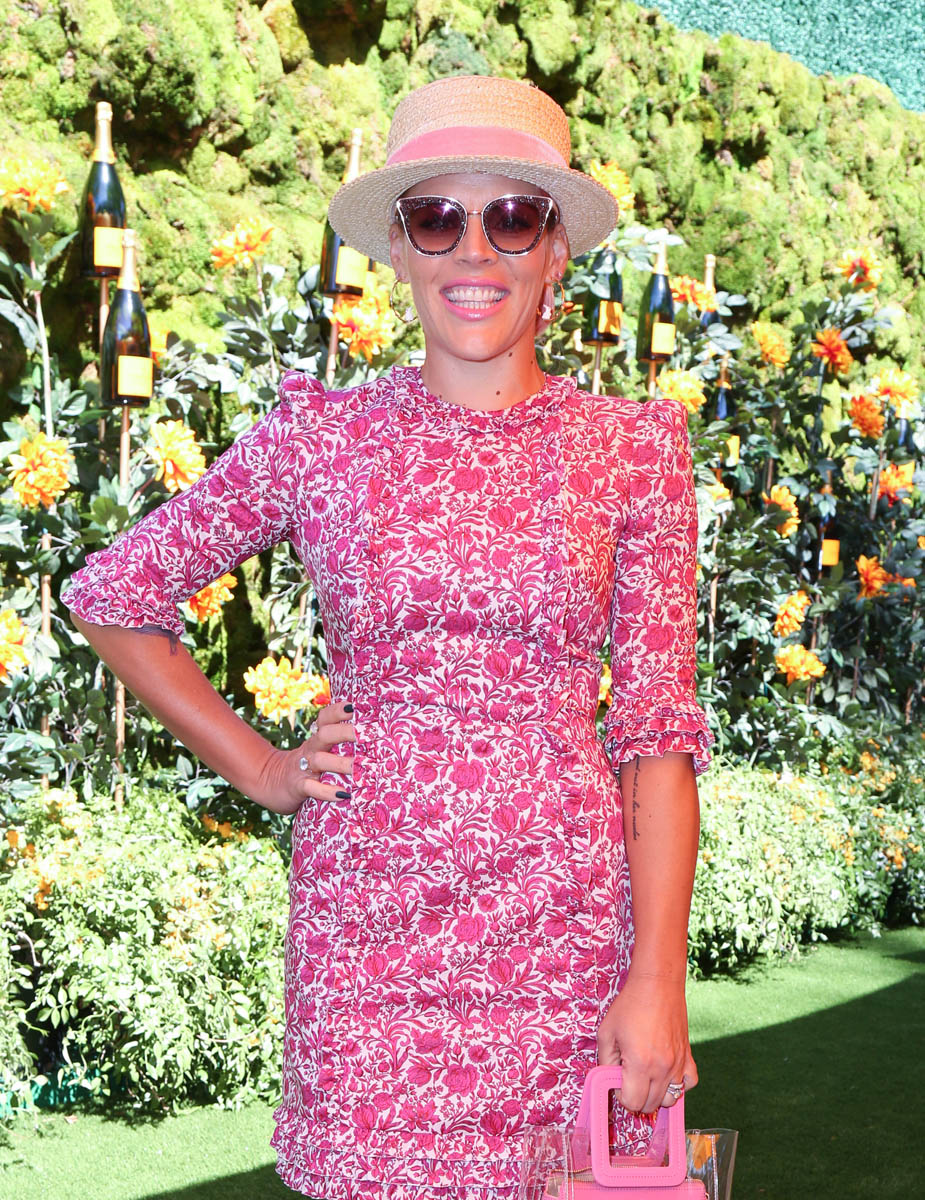 Victoria Beckham was one of the first celebrities Derek Blasberg recruited for YouTube to create a fashion channel. It’s not working and is being shut down (or whatever you do to a YouTube channel to cancel it). I don’t put this on Victoria as much as I do the idea of high-end fashion on YouTube. Video is incredibly cost prohibitive and time-consuming, two things that go directly against the cheap and quick vlogging style we are used to. There are dozens of established, self-made YouTubers (like Emma Chamberlain, who was just featured in Vanity Fair) with built-in fan bases already active online, so turning to celebs (like Victoria or Marc Jacobs or Alexa Chung) to draw in new eyeballs on a platform they don’t know anything about was always going to be a struggle. Naomi Campbell is the only person out of the fashion bunch to have a viral hit (with her airplane wipe-down), but is that enough? Overall, the content that Derek has had a hand in facilitating has comparatively anemic views. He was supposed to do for YouTube what Eva Chen did for Instagram – make it stylish enough to attract ad dollars from fashion brands. Victoria didn’t hit her targets. Is he hitting his?

This cover is for November 2019 and not November 2009. Hmmmm. It’s a bit basic from the red backdrop to her hair and makeup. The inside shot of the gown is better and you can actually see the details and color contrast. Reese Witherspoon is booked and busy (and working on some of the most exciting TV and book adaptations) but no matter how good the interview is, this cover isn’t exciting enough for the newsstand.

Justin and Hailey Bieber’s second wedding was for friends and family, but it still seems like they kept the guest list pretty tight. Judging by social media, Patrick Schwarzenegger didn’t attend, which is interesting because he and JB have been tight for a long time (and he still frequently comments on Justin’s posts). Patrick is dating Abby Champion and Justin briefly dated her sister, Baskin Champion. Could that be why he was left off the guest list, or are they just not that close anymore?

I want to rewind to this time last year when Maroon 5 was getting ready for the Super Bowl and Adam Levine was taking some heat for working with the NFL (he is the only one in the band who had to take the criticism because he is the quintessential lead singer). Over the last year, Jay-Z has partnered with the league and JLo and Shakira are doing the half time show, without any rumblings or controversy. Maroon 5 were willing to take the temporary criticism for the long-term legacy of having played the Super Bowl. A year on, it looks like they made the right decision for themselves.