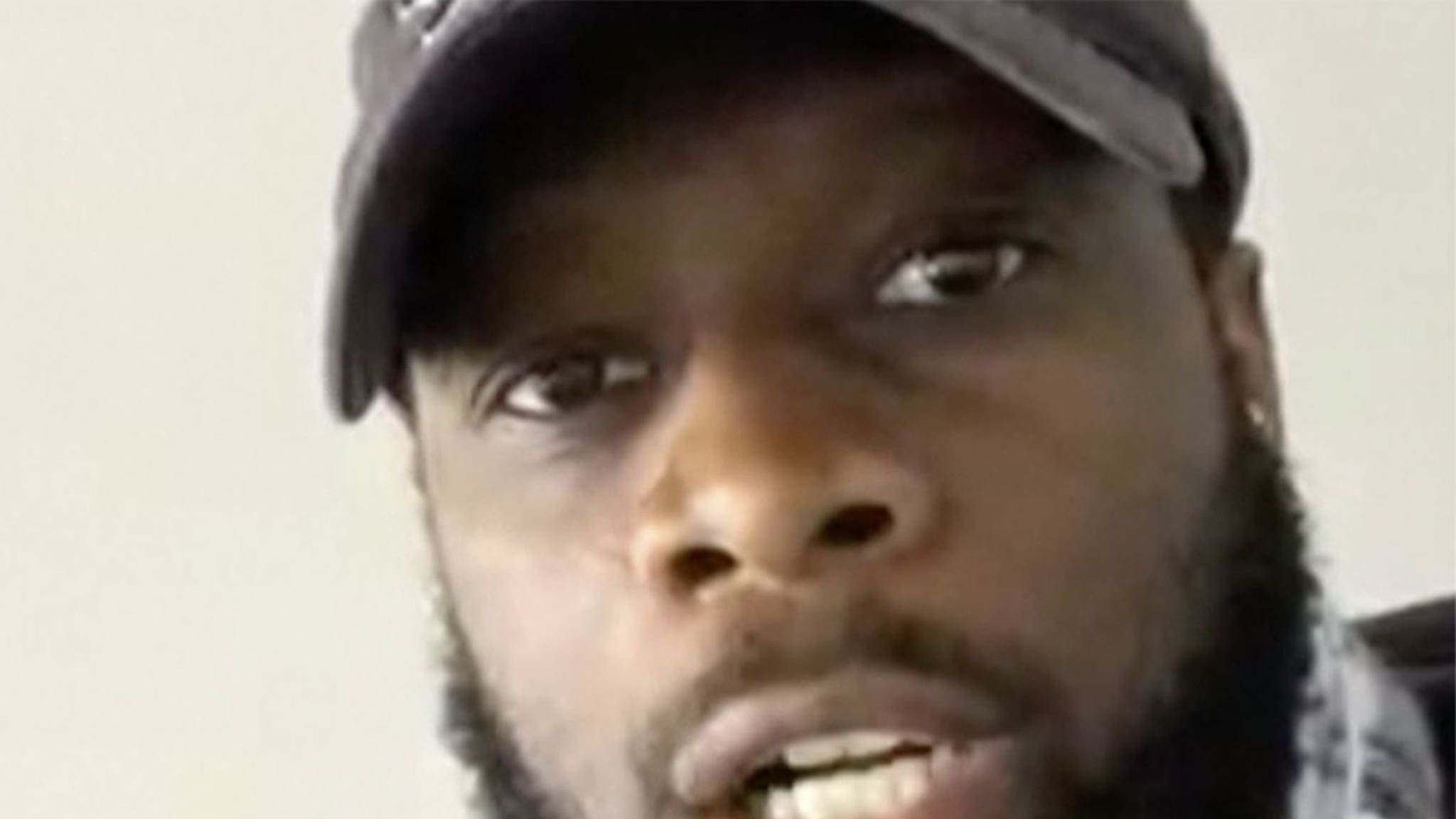 Fugees rapper Pras says when it comes to singing the n-word … Gina Rodriguez has to earn a pass. Question is … has she?
Pras hopped on “TMZ Live” Friday and let it be known that only certain Latin people who have contributed to the culture and those deeply embedded in the black community are given an honorary pass to say the word while singing a song.
As far as Gina’s concerned … Pras says he knows she’s Latina but doesn’t know her background well enough to speak on whether to issue her an honorary pass or not.

As we reported … Gina got a lot of heat earlier this week for saying “n***a” while singing Lauryn Hill’s verse on the Fugees’ 1996 hit, “Ready or Not.”
“Love & Hip Hop Miami” star Amara La Negra and Boyz II Men singer Shawn Stockman say Gina’s earned the green light … but seems the debate rages on.
BTW … Pras says there’s a certain group of folks who definitely can NOT sing along to the n-word. The rapper also delivers a stern warning. Watch.