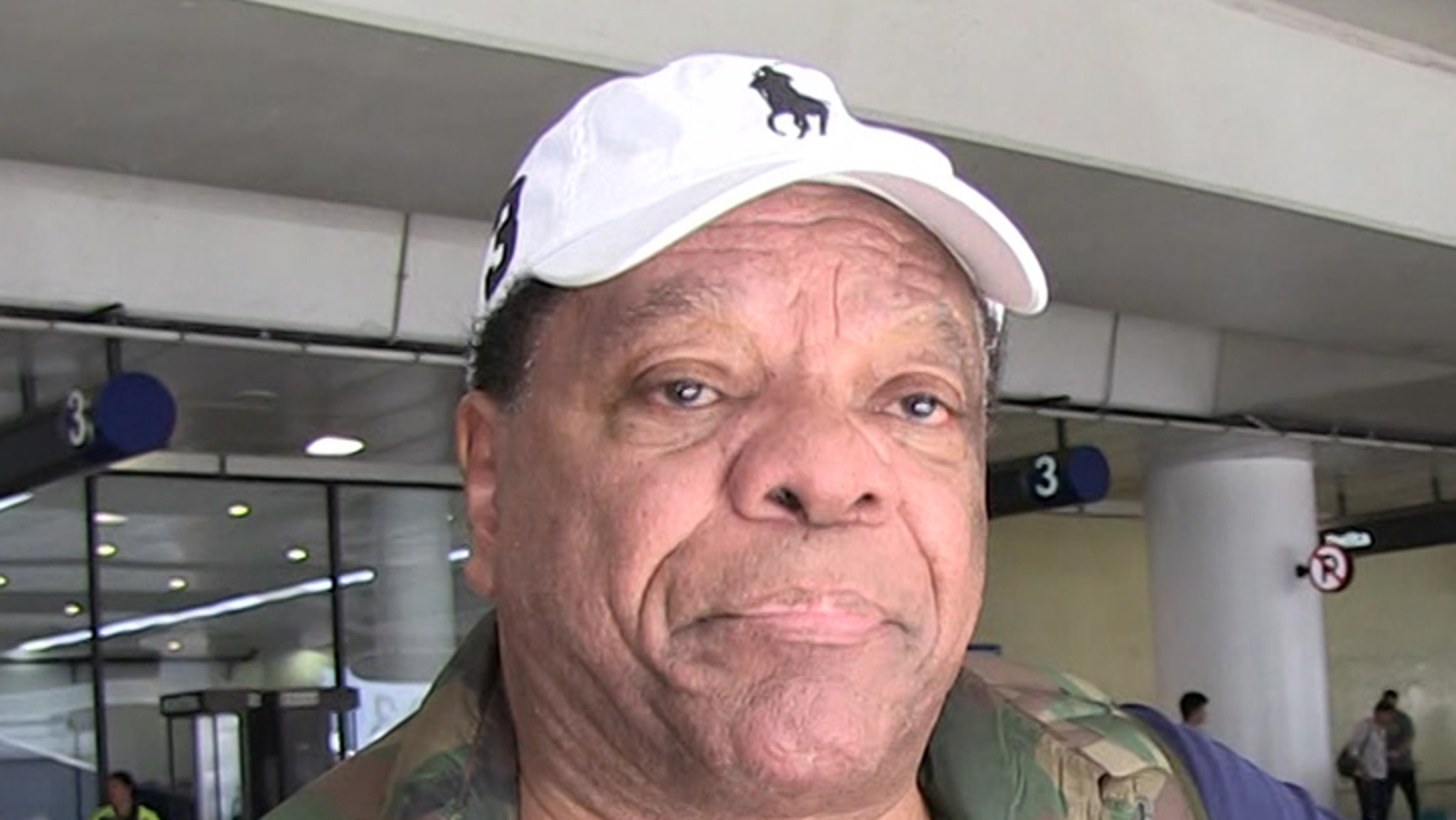 John Witherspoon, who made his mark in comedy and in films like “Friday” has died.
Witherspoon’s family announced he died suddenly Tuesday at his home in Sherman Oaks, California. The statement reads, “It is with deep sadness we have to tweet this, but our husband & father John Witherspoon has passed away.”
The statement continues, “He was a Legend in the entertainment industry, and a father figure to all who watched him over the years. We love you “POPS” always & forever.”
Witherspoon’s career — which started in stand-up comedy — spanned more than 5 decades, with his most notable role being Willie Jones, father of Ice Cube’s character, Craig … in all of the “Friday” movies.

John did voice work as Gramps on the animated series “The Boondocks,” which is being revived for HBO. He also played Pops on “The Wayans Brothers” and made appearances on “The Tracy Morgan Show” and “Black Jesus.”
He is survived by his wife, Angela, and sons JD and Alexander.
John was 77.
RIP