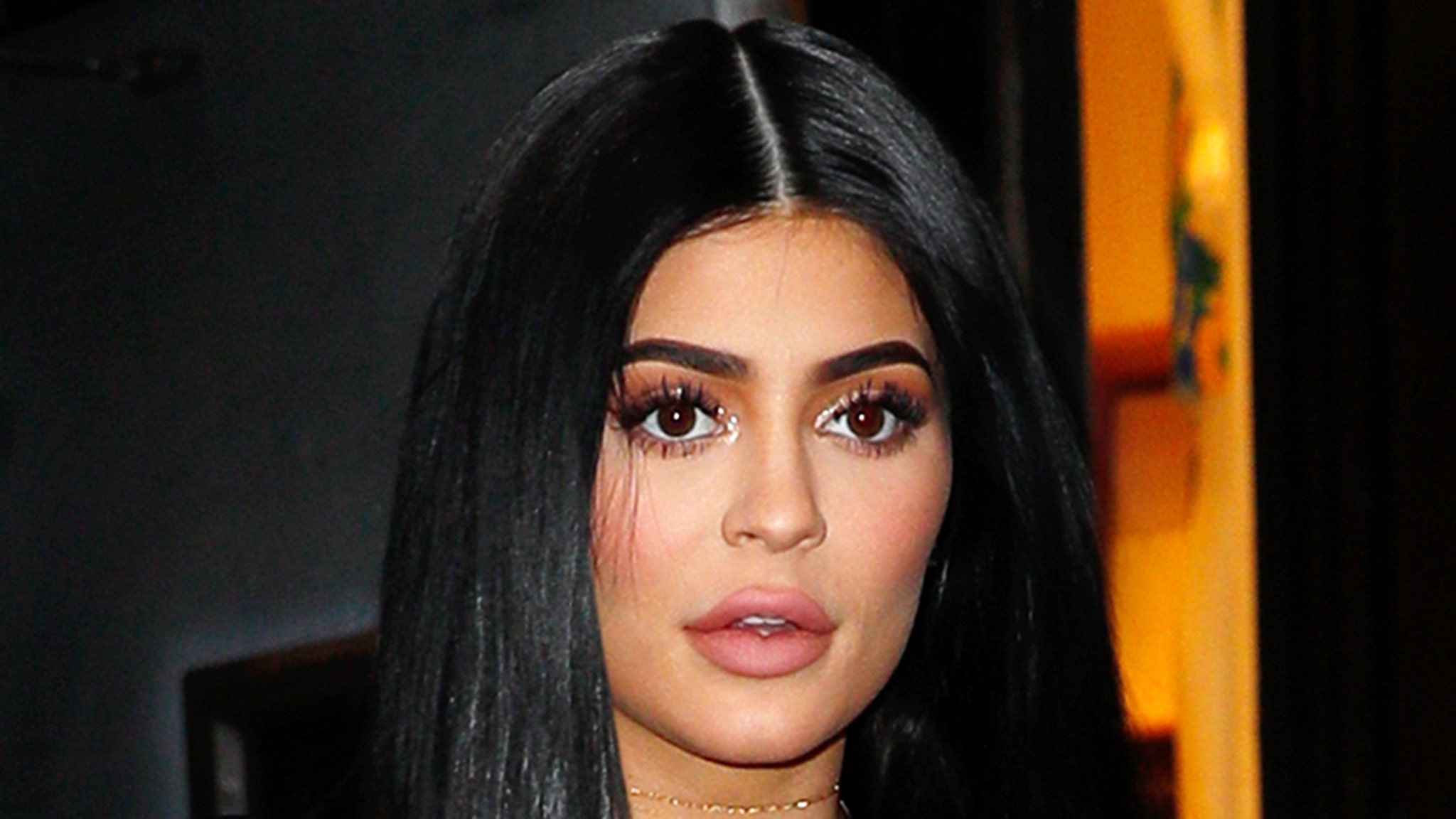 3:02 PM PT — The man has officially been charged with 2 counts, including misdemeanor trespass by driving on private property, and a felony for bringing contraband into the jail — the glass pipe.
12:17 PM PT — Law enforcement sources tell TMZ the man had a glass pipe on him and was arrested for being under the influence. We’re told the L.A. County District Attorney’s Office is going to file misdemeanor trespassing charges.
Kylie Jenner just got a restraining order against a man who showed up at her home, aggressively knocked at her door and asked to see her.
According to the docs, filed by Kylie’s lawyer Shawn Chapman Holley and obtained by TMZ, a guy came her home Tuesday and walked up Kylie’s driveway and started pounding the door. He claimed he was there to see her. A security guard escorted him off the property and he was arrested.
A security guard filed legal docs saying the guy was acting erratic and nervous and get this … even though she’s in a gated community he was able to hike onto the property and get to her front door.
Kylie says she’s scared for Stormi and her own safety and she’s afraid the guy will continue to stalk her and come to her home in the future. She says the guy follows her and other members of her family on social media.
Kylie was not home when the guy showed up.
He’s been ordered to stay 100 yards clear of her home, her car and her.
Originally Published — 11:54 AM PT