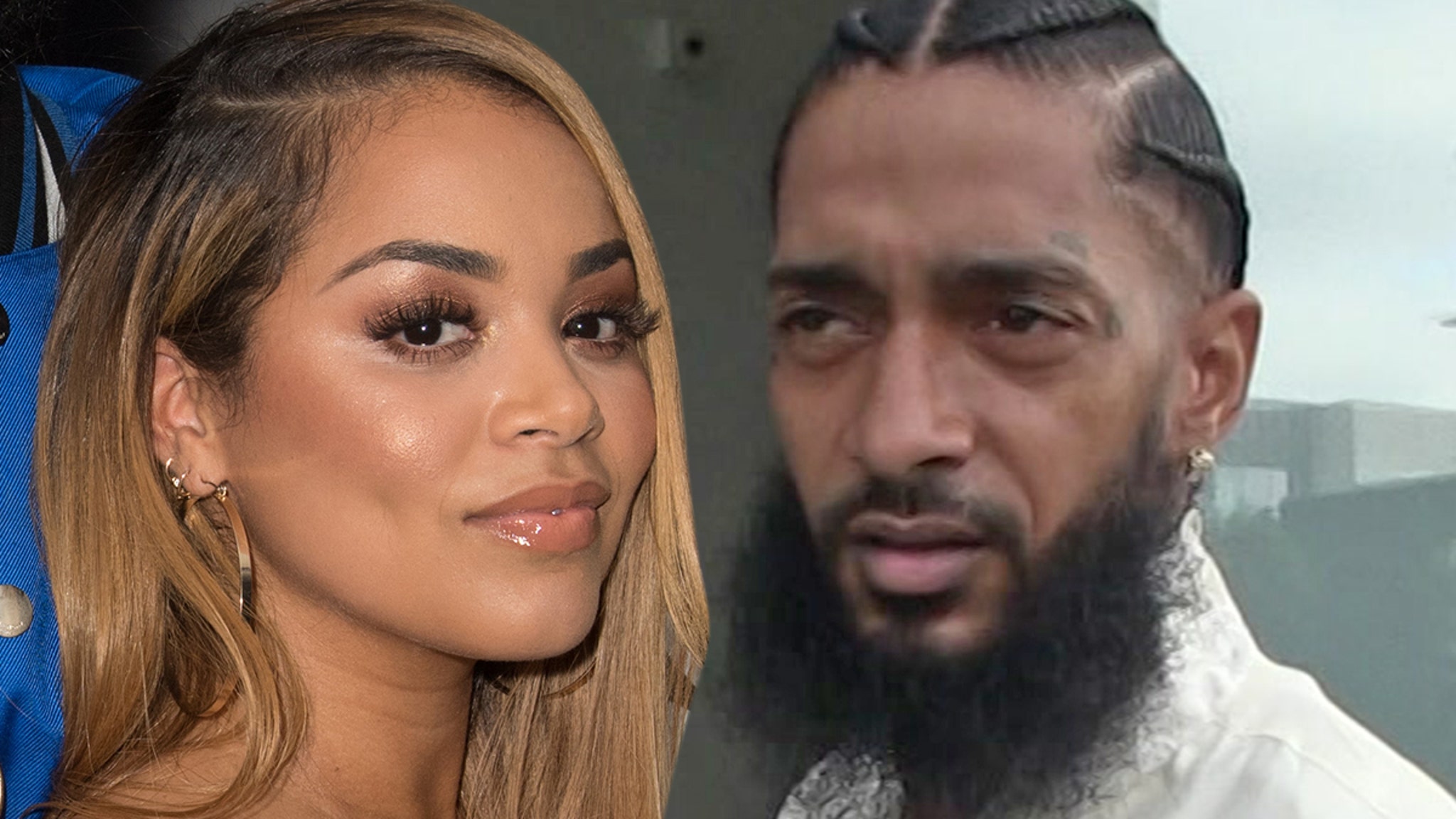 Lauren London has just gotten a judge’s approval to manage her son’s finances with an eye toward the 3-year-old inheriting half of his dad’s estate … and he’s poised to get a cool mil.
London was in court Tuesday to get a guardianship over 3-year-old son Kross’s estate.  It’s a little misleading because an estate is created when someone dies, but this case is different.  Lauren is the go-to person who will handle the financials that could set Kross up for life.
It’s worth noting, there was never a dispute between Lauren and Nipsey’s family when it came to Kross.
Things haven’t been so smooth with Nipsey’s other baby mama, Tanisha Foster, who battled with Nipsey’s brother and sister over the care of Nip’s 10-year-old daughter, Emani.  The girl is expected to inherit the other half of Nipsey’s estate.  It appears there’s at least 2 million on the line, because the docs say Kross is expected to pocket a million bucks.

Nipsey was killed outside his clothing store in Los Angeles earlier this year. During his memorial, Lauren took the stage with both Kross and Emani to say a few words.
Nipsey’s alleged killer, Eric Holder was charged with murder, two counts of attempted murder and one count of possession of a firearm. He is currently awaiting trial.