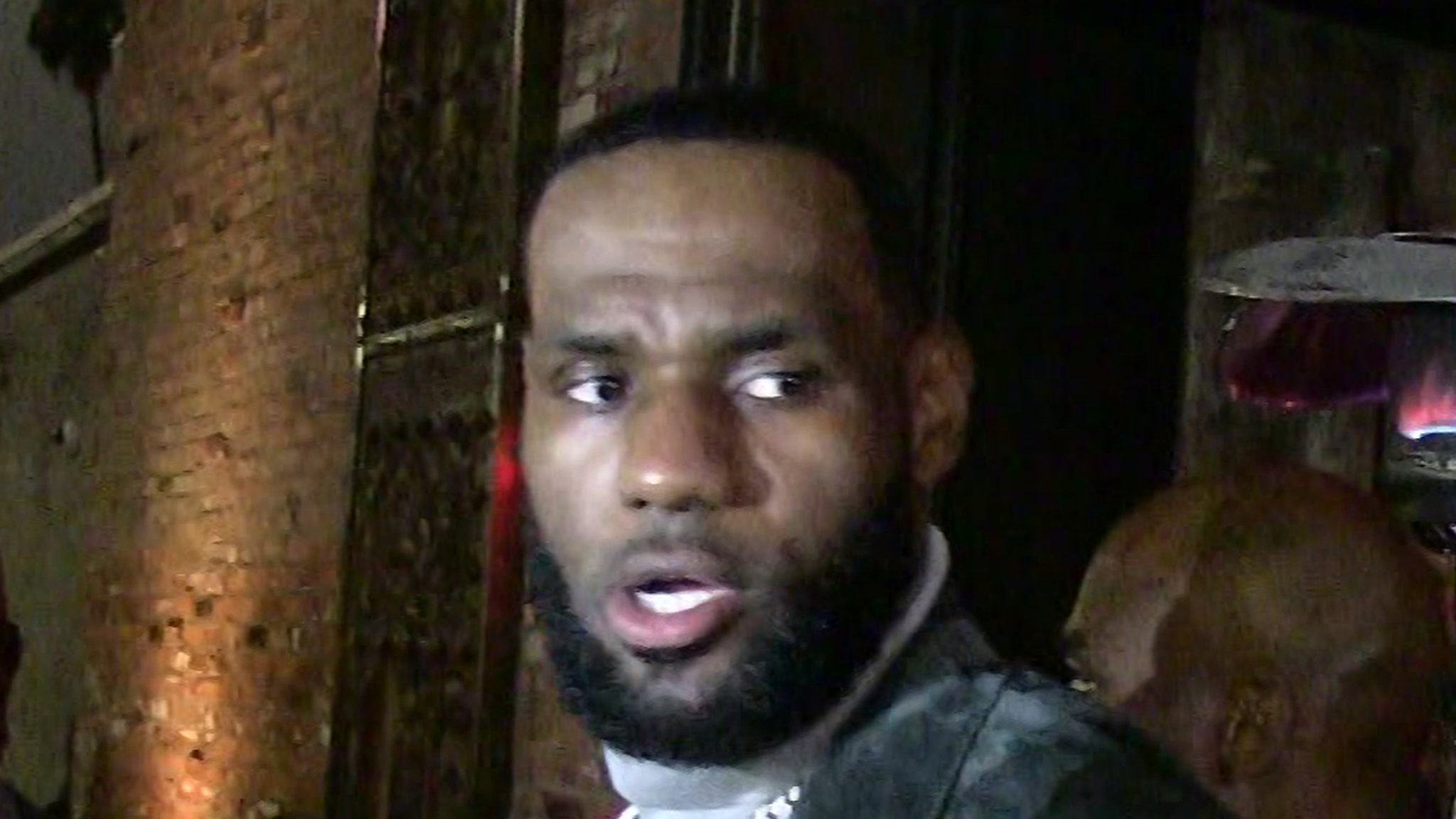 Scary morning for LeBron James … the NBA superstar was forced to evacuate Monday after wildfires raged just blocks away from his Brentwood, Calif. mansion.
“Man these LA [fires] aren’t no joke,” LeBron wrote. “Had to emergency evacuate my house and I’ve been driving around with my family trying to get rooms.”
The King later tweeted he was able to find a safe place to stay for his family … but it’s unclear if he’ll have a home to return to when the fires settle down.

Video of the blaze is intense … homes just miles away from LeBron’s house on Tigertail Road have caught fire — and the L.A. Fire Department is sending alerts to locals to get out as soon as possible.
“I [pray] for all the families in the area that could be affected by these [fires] now!” LBJ wrote. “Pretty please get to safety ASAP”

Bron added, “My best wishes as well to the first responders right now doing what they do best!”
LeBron and the Lakers played a game just hours before his evacuation … beating the Charlotte Hornets, 120-101, at Staples Center.
They’re slated to play in L.A. again on Tuesday night … but it’s unclear if the wildfires could affect that matchup.
Story developing …