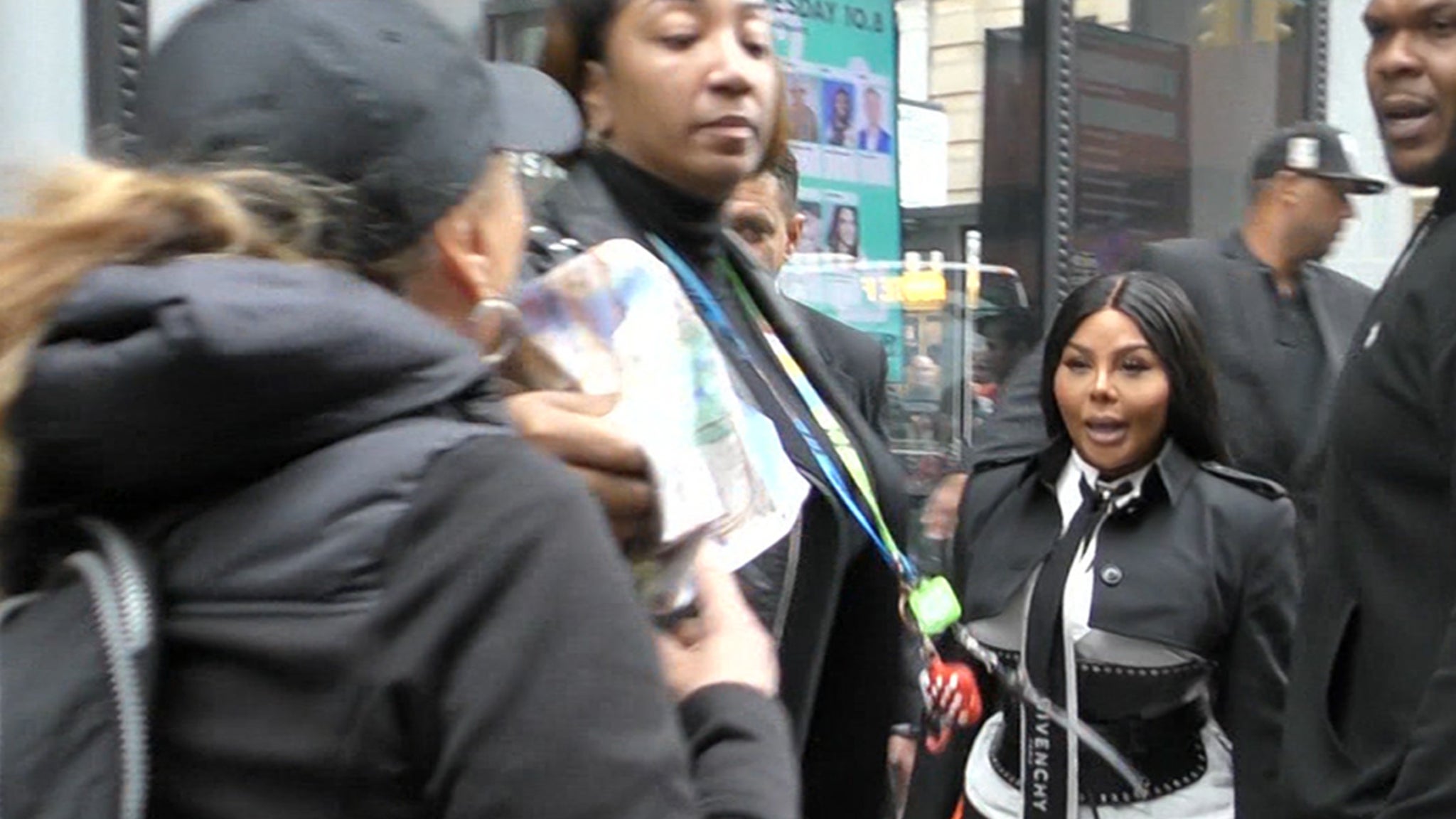 Lil Kim wasn’t about to let an anti-fur protester tell her what animals she can and can’t wear … nearly trading blows with the woman before security stepped in.
Kim was outside Verizon Media Studios in New York City Tuesday when multiple anti-fur protesters started shouting “Stop wearing fur!” at Kim. One woman got just a little too close for LK’s liking … and that’s when she started walking toward the woman telling her to “back up” several times.
Lucky for the protester, Kim’s security stepped in between the two and diffused the situation, ’cause it looked like the rapper was ready to throw down.

It was just last month in Toronto when Jennifer Lopez was confronted by protesters as she hit the carpet to promote “Hustlers” … but J Lo ignored the shouting. Chrissy Teigen had a run-in with protesters in NYC earlier this year, and simply smiled and kept posing for pics.
Lil Kim clearly wasn’t just going to let this one go without letting the protester know she went too far.