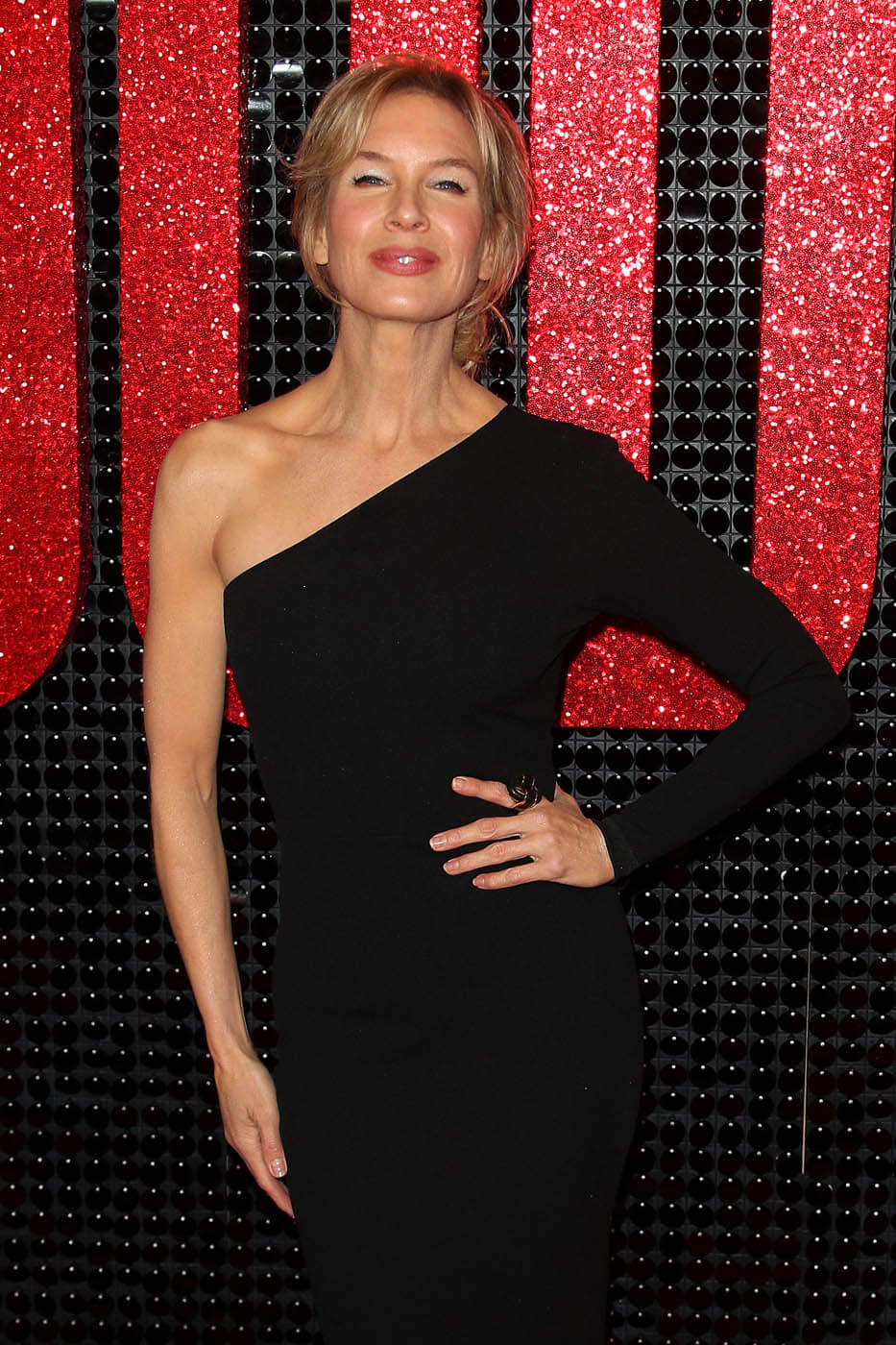 The upcoming Oscars will be awarded on February 9, 2020, two weeks earlier than when the Oscars took place in 2019. An earlier date means the campaign season is squeezed into a shorter timeline, so the strategy shifts for the contenders. Celebrity endorsements and honours will soon start flowing at an accelerated pace and we see that speed firsthand with news Renee Zellweger will receive the American Riviera Award from the Santa Barbara International Film Festival in January.

It’s a pretty big deal. Held annually in between the Oscar nomination announcement and the final Academy voting dates, Santa Barbara has a knack for singling out the most buzzworthy performances of the year, only to have the stars feted in front of a very friendly (and well-connected) crowd. Their selections often reflect the Oscar players for the year, and there’s no doubt that the buzz for Renee’s “deeply sympathetic” portrayal of Judy Garland in Judy is the loudest of any Best Actress players so far. Having her be the first star name attached to Santa Barbara’s 2020 festival is a no-brainer. At this point, Renee’s fourth Oscar nomination, and possible second win (her first for a lead role) looks like it’s a given with several precursors and pit-stops ahead. The awards race is definitely on, and Santa Barbara plans to announce the rest of their festival in the coming days. Cue Moira Rose:

Renee is the presumed category frontrunner across the board in October, which, yes, is early. This piece of recognition only cements that further. But you could also compare her early hype to say, Glenn Close in The Wife, who received similar “she’s back!” raves at this point last year for a film that did not quite measure up to its lead performance. Unlike Renee, Glenn received the Maltin Modern Master Award at the fest, its highest honour. And we know how that turned out. The American Riviera Award though appears to be more performance-driven, more buzzy, and has been bestowed to a range of lead or supporting roles. The last recipient was Viggo Mortensen for Green Book, but the list also includes eventual Oscar winners Sandra Bullock (for The Blind Side), Sam Rockwell (Three Billboards Outside Ebbing, Missouri), Philip Seymour Hoffman (Capote) and Forest Whitaker (The Last King of Scotland).

Here’s why festival director Roger Durling chose Renee:
“Ms. Zellweger has always displayed a deep commitment and discipline in her performances which has always made me root for her and admire her deeply. … In Judy, she adds a ferocity that solidifies her as one of the greatest actors of her time.”
There’s no doubt Renee’s performance is connecting. Back in September, I wrote about how Renee received not one, but two rapturous standing ovations at the TIFF premiere of Judy, and that her work really did become the “Talk of the Town.” And while Judy’s daughter Liza Minnelli likely has not or will not ever see Renee embody her mother’s vulnerability on-screen, audiences are turning out for it. Judy is steadily expanding into more North American theatres, and is great counter-programming for Joker. It’s set to break the $10-million mark in about 12 days, and will only continue to pick up steam. Again, if you’re making a Glenn Close in The Wife comparison, it’s already out-grossed The Wife’s entire domestic box office run of $9.6-million. People are flocking to Judy on its 1458 screens and counting, while The Wife only played in 541 theatres throughout its release. Judy’s box office growth only speaks to the popularity and swirling curiosity about this American icon, and of how Renee captures both her essence and the folklore surrounding her legacy on film.

Lost in the Joker hype is the incredible expansion Judy had this wkd. The Oscar player earned $4.5 mil in 1,458 theaters for $8.09 mil in just 10 days. The LD Entertaminent and Roadside release is looking at a minimum of $20 mil+ in the U.S.
— Gregory Ellwood – The Playlist 🎬 (@TheGregoryE) October 6, 2019

The Santa Barbara honour is Renee’s first official awards season recognition for Judy, but as its box office swells and more people see her endearing portrayal, it probably won’t be the last.
Attached – Renee at the Melbourne premiere of Judy yesterday.