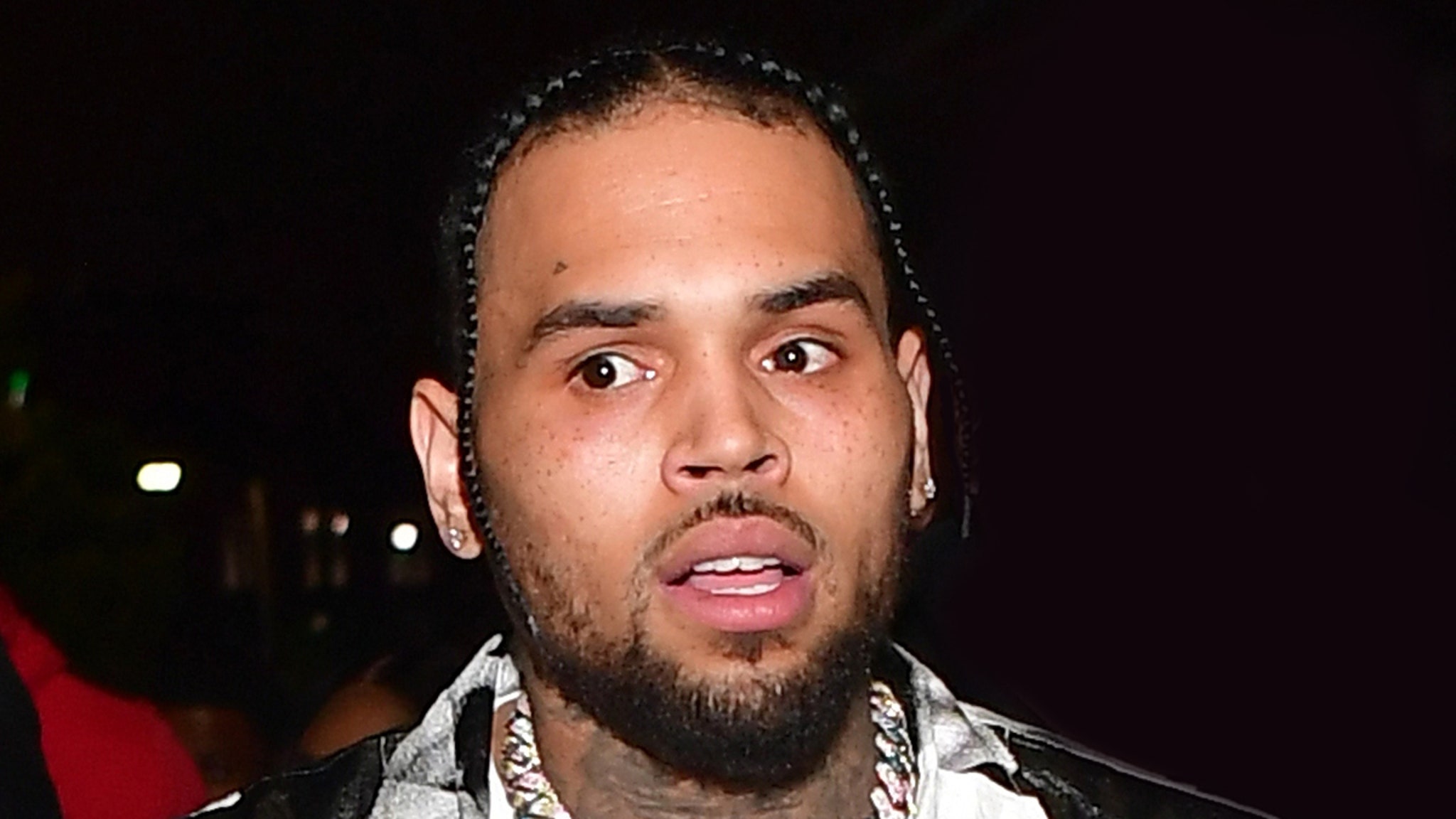 Chris Brown got the kind of attention from L.A. cops and city officials that someone gets when they commit a really serious crime … thing is, all he was doing was holding a yard sale.
TMZ has learned, a swarm of authorities visited Chris’ San Fernando Valley property Tuesday … the day before he held his yard sale at his home.
We’re told at 9:30 PM Tuesday, a Code Enforcement officer from the L.A. Dept. of Building and Safety went to Chris’ home to inform him someone had filed a complaint. We spoke with a Building and Safety official and asked what kind of complaint would someone make when the yard sale was hours away from even getting started.

We’re told the person who filed the complaint claimed Chris was bringing stuff onto the property he was going to sell, but that just wasn’t true. It was all his stuff … stuff that was inside his home.
Here’s the thing … the officer was there for a full hour and a half. WHY? Well, the Building and Safety official told us they had to go over rules with Chris on how to throw a garage sale, and what he was and wasn’t allowed to do. The official said the Code Enforcement officer had to wait a while until one of Chris’ reps showed up, but he couldn’t say what specifically was discussed and why it took so long. But, he denies it was harassment.

But, there’s more. Sources connected to Chris tell TMZ, an LAPD officer went out during the day on Tuesday and told Chris’ people they couldn’t have a yard sale because he didn’t have the proper permit. But, that’s just dead wrong, because in the City of L.A. you don’t need a permit to throw a yard sale.

An LAPD official tells us his officers did NOT tell Chris’ people they needed a permit. They say it was someone from Building and Safety who said that. But, the Building and Safety official scoffed at this, telling us they were NOT the ones who mentioned a permit.
Our Chris sources say there were multiple visits by authorities and they believe the authorities were trying to kill the yard sale, even though it was perfectly legal.