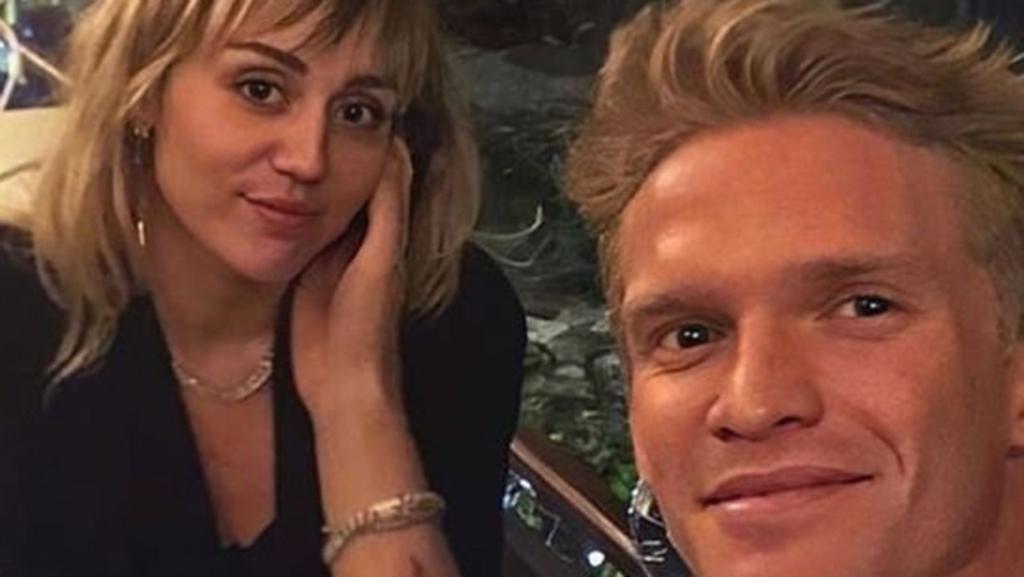 Miley Cyrus has reportedly broken up with boyfriend Cody Simpson after a brief romance that largely played out on social media.Pop diva Miley, 26, wants to “focus on herself” amid the fallout from her shock divorce from actor Liam Hemsworth, 29, this summer, it’s claimed.An insider told Radar Online of Cyrus and Simpson: “They are taking a break, but want to remain friends.“She said she just needs to focus on herself.”Simpson, 22, and Cyrus had got together after Cyrus’ brief fling with Brody Jenner’s ex-wife Kaitlynn Carter, 30.That steamy romance came shortly before the Wrecking Ball singer and Hollywood hunk Hemsworth announced their shock split in August.Camera IconCredit: InstagramRumours of Cyrus’ relationship with Australian singer-songwriter Simpson being put on ice were fuelled by her social media silence.Having kept a steady stream of loved-up snaps coming on Instagram since their coupling began, Cyrus hasn’t mentioned Simpson since November 3.Sources close to Cyrus have previously said her string of relationships since her split from Hemsworth have been a way to keep him jealous.But the romances – which had been laden with PDAs – have failed to land after Hemsworth unfollowed his ex on Instagram.Camera IconCredit: SuppliedAn insider told Radar: “This romance with Cody … and constant ‘look at me’ behaviour is all designed to push Liam’s buttons — and to be fair it’s always worked in the past because he’s a good guy who ultimately loves her.“But now he’s just rolling his eyes and washing his hands of her, even as a friend, which of course is driving Miley nuts.”Camera IconCredit: News Corp AustraliaHemsworth meanwhile appears to have washed his hands of his ex-wife.He has started a new low-key romance with Australian actress Maddison Brown.The pair were first linked last month when they were seen holding hands in New York City.This article originally appeared in The Sun and is republished here with permission