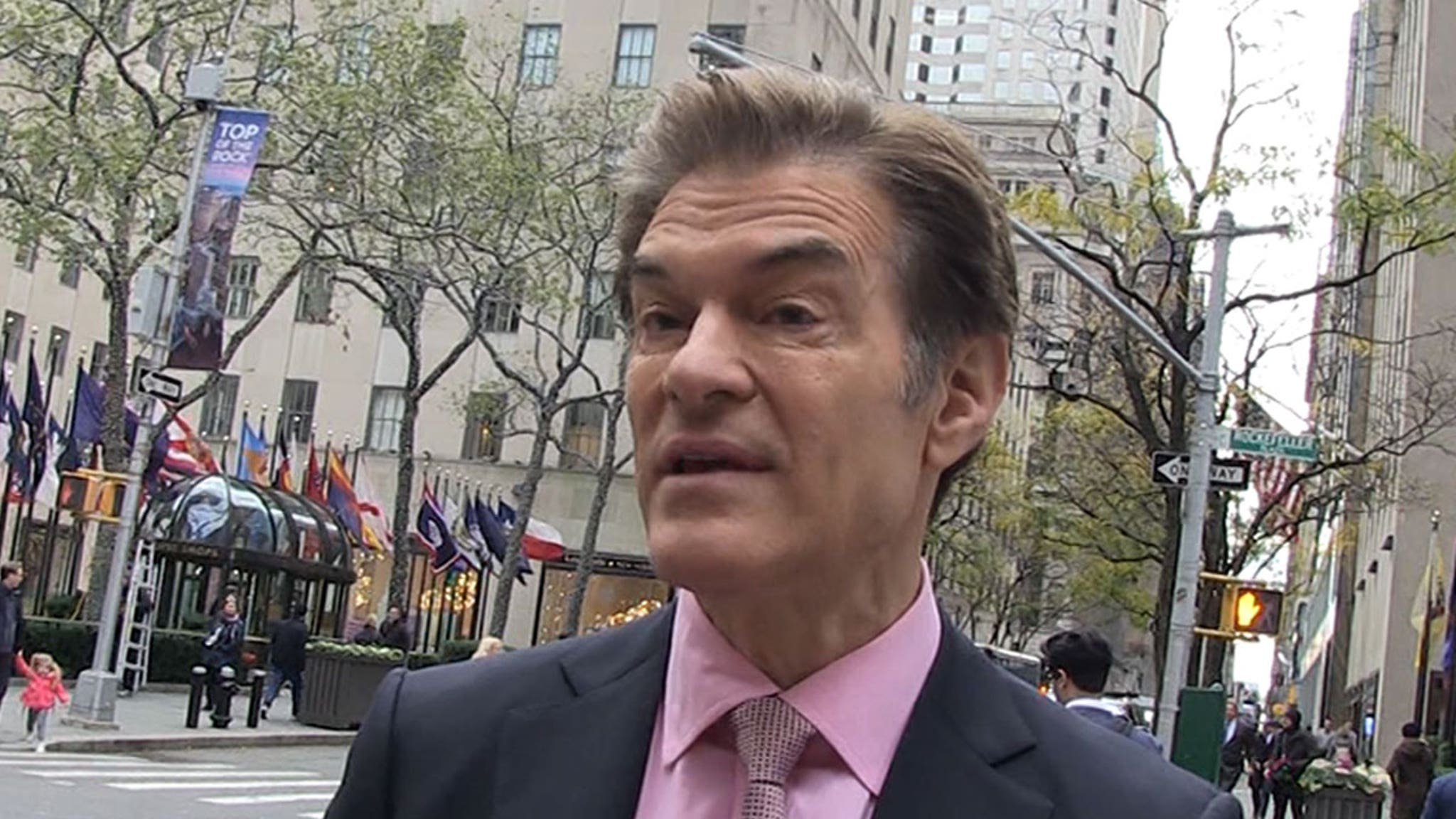 Dr. Oz has some breaking news for T.I. — while most are blasting his method of checking his daughter’s virginity as abusive, the good doc says it’s also ineffective … and there’s a much better way.
We got Oz Thursday outside NBC’s 30 Rock studios, where he gave us a medical take on T.I. saying he’s been taking his now 18-year-old daughter, Deyjah, to the gynecologist for years … to make sure her hymen is intact.

He explained exactly why — anatomically-speaking — T.I. would be highly disappointed to know the hymen doesn’t guarantee what he thinks it does. We’re guessing the knowledge the Doc drops here will benefit a lot of people … not just Tip.
Oz suggests a different approach that would get the rapper far more accurate information about his daughter — and it’s got nothing to do with an OB/GYN.
As we reported, the backlash against T.I. has been so overwhelming. Nazanin and Nadia — the hosts of the ‘Ladies Like Us’ podcast where he made the remarks — made the decision to delete the episode.
They also apologized for their “knee jerk” reaction, laughing awkwardly at T.I.’s revelation about his daughter.