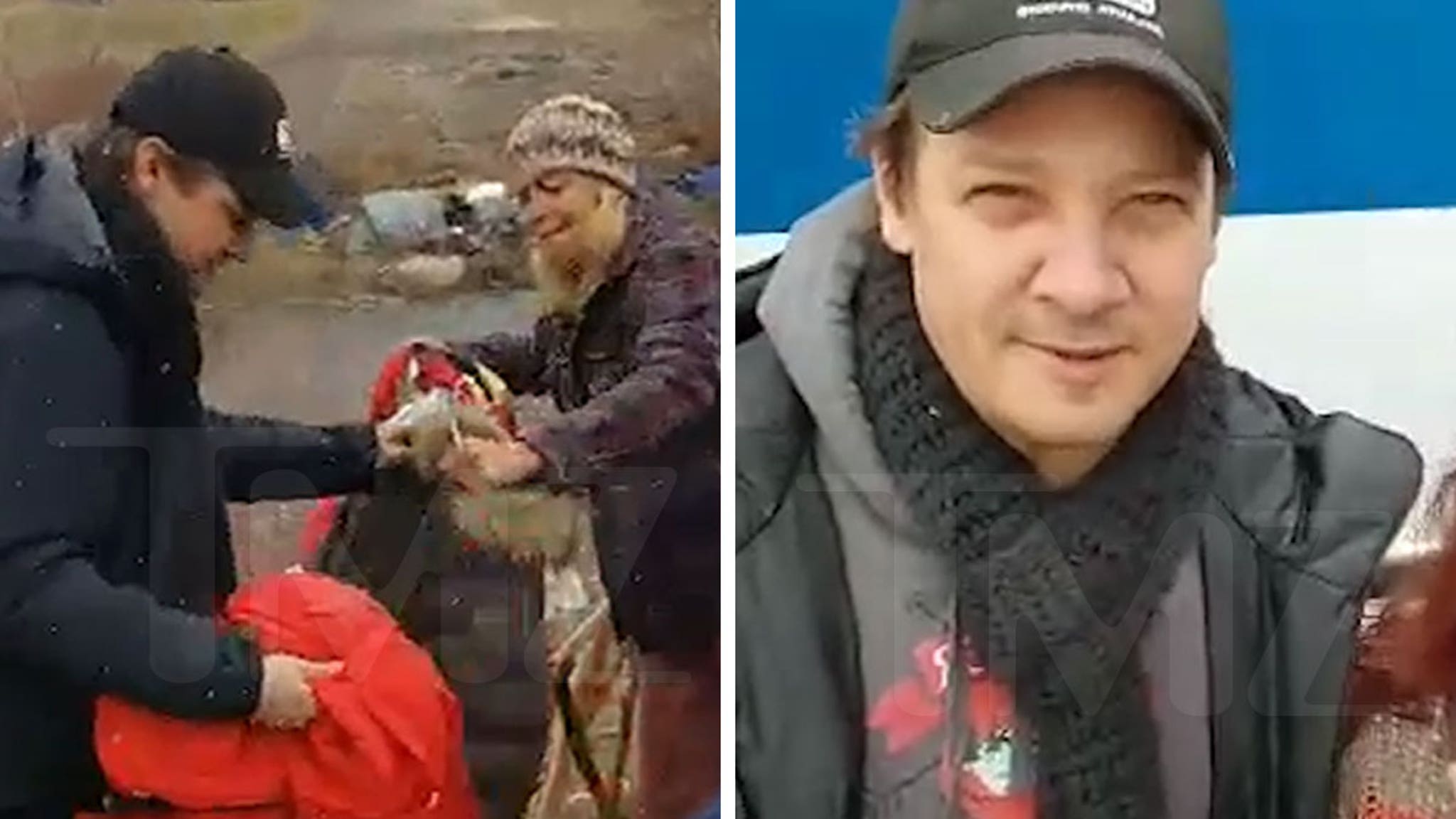 Jeremy Renner seems to be trying to show he should get sole custody of his daughter as he battles his ex-wife in court … taking Ava to pass out jackets and food to the homeless.
The actor spent part of his Thanksgiving handing out blankets, jackets and meals to the homeless in Reno, Nevada … with his 6-year-old daughter right by his side.
Jeremy joined forces with The Hope Bus to feed and clothe the homeless … he’s got a place in nearby Lake Tahoe and we’re told he heard about what the organization was doing and wanted to lend a helping hand with Ava.

We’re told Jeremy brought two big cartons filled with blankets, and he helped serve over 100 meals … spending about 3 hours with Ava giving some needy folks much to be thankful for.
People were really excited to see the movie star … we’re told everyone recognized Jeremy and knew who he was, and Renner wasn’t shy about giving out hugs.
Jeremy’s good deeds with Ava come amid a nasty custody battle with his ex, Sonni Pacheco … with allegations against both parents flying left and right.
As we’ve reported … Sonni claims Jeremy is a substance-abusing loose canon who she says threatened to kill her as well as himself. Jeremy denied that, and says Sonni is actually the parent with a substance abuse issue. He also says she’s obsessed with sex, and called her a liar and mentally unstable.

Sonni’s trying to put herself in a good light too … taking Ava to a pumpkin patch last month for a fun mommy and daughter day.
Both parents are seeking sole custody … and now Jeremy’s matching Sonni with a good photo-op.