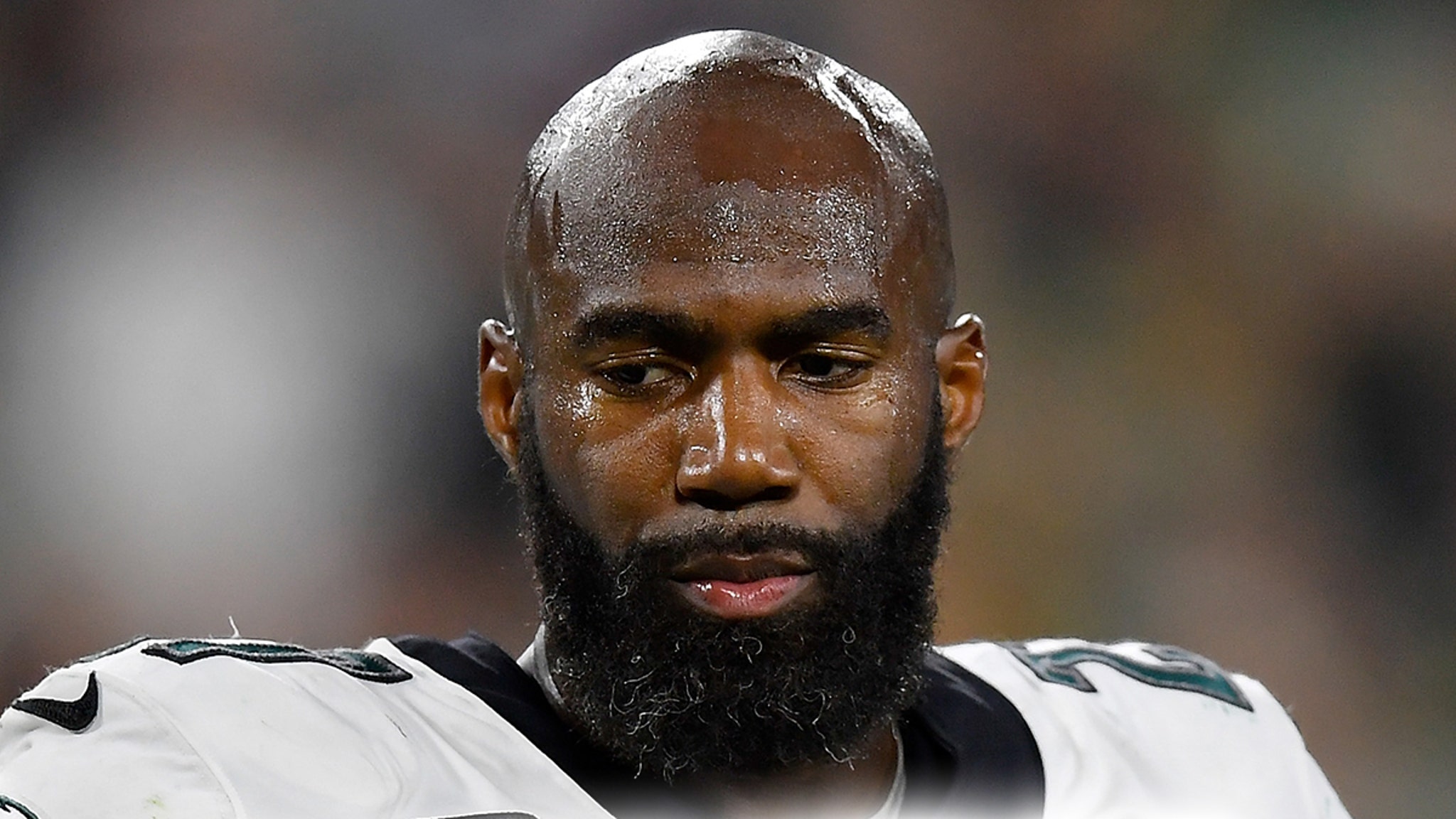 Jay-Z’s Roc Nation and Philadelphia Eagles star Malcolm Jenkins are putting up big money to share the heart-wrenching stories of parents who’ve lost children to social injustice.
Malcolm’s Players Coalition released a powerful video Wednesday focusing on the tragic death of Danroy “DJ” Henry … a Pace University football star who was fatally shot by a police officer back in 2010.

The PSA is narrated by DJ’s mother, Angella Henry … and makes the point that what happened to her son could, sadly, happen to anyone’s child.
You might have seen the hashtag #EveryonesChild trending on Twitter today — and that’s not by accident. Sources familiar with the situation tell TMZ … Roc Nation is throwing its full support behind the message, spending $1 million on social media and several other outlets to advertise the PSA.
Roc artist Meek Mill even tweeted about the PSA, as did CNN’s Van Jones. Of course, both men have been on the frontlines of the push for criminal justice reform.

When Jay-Z announced his partnership with the NFL, he promised to help players get the word out about social issues important to them and their communities — and we’re told Roc Nation plans to do that through its new “Responsibility Program.”

We’re told the program will produce a series of videos, similar in tone to the DJ Henry one … aiming to not only raise awareness but also to push for legislation supporting criminal justice reform.
As Malcolm, cofounder of the Players Coalition, says, “We have a responsibility to use our platforms to unite people and foster positive change … but we can’t achieve that goal without education.” He added … that’s the ultimate goal of the DJ Henry video.
While the Players Coalition backed this first PSA in the series — we’re told the Responsibility Program will enlist the support of some major corporations going forward.