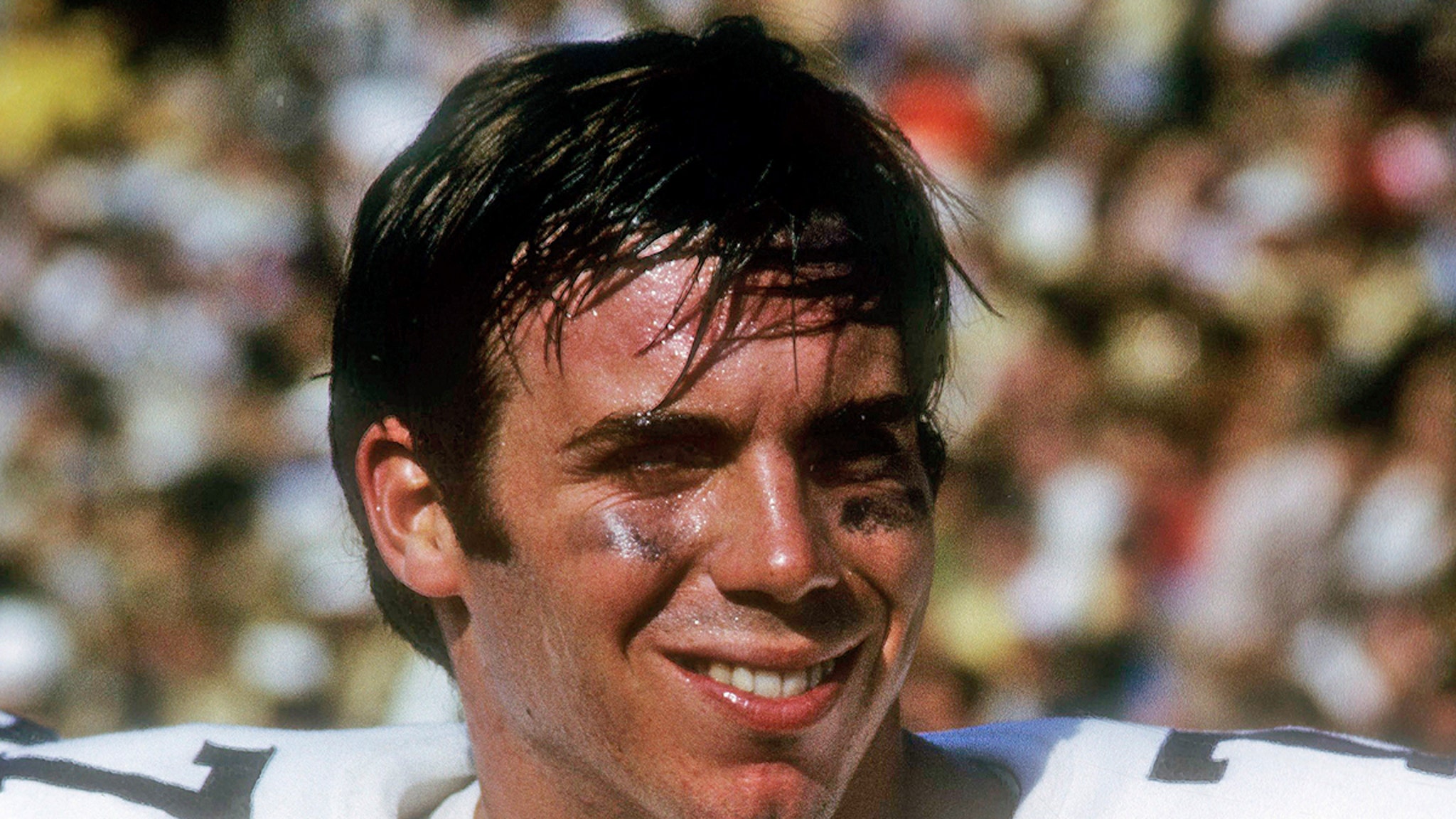 Sad news in the college football world … Pat Sullivan — Auburn’s first Heisman winner ever — has died, according to his family.
The university released a statement Sunday, confirming the news on behalf of Pat’s family. They say he died peacefully Sunday surrounded by loved ones. The fam goes on to say, “He was diagnosed with cancer in 2003 and fought a long and difficult battle as a result of his treatments. The family is appreciative of everyone’s outpouring of love and support.”

Humble. Leader. Legend.Pat Sullivan was the epitome of an Auburn Man. He made Auburn a better place and will be greatly missed.Forever 7️⃣📰 https://t.co/dzR8rqTkLD pic.twitter.com/7dj9zHqb19— Auburn Football (@AuburnFootball) December 1, 2019
@AuburnFootball

Sullivan played quarterback for the Tigers between 1968 and 1971, going on to win the coveted Heisman in his final year. He threw for over 2,200 yards in ’71 — scoring 21 touchdowns and rushing for 66 yards. He went out with Auburn going 9-2.
His jersey number — No. 7 — was retired at the school, and he was inducted into the College Football Hall of Fame in 1991. He went on to be drafted by the Atlanta Falcons, playing in the NFL for five seasons between the Falcons and the Redskins. He retired from football in 1976.

Years later, in 1986, he came back to Auburn to serve as their QB coach for a few years, before going to take on the role as head coach at TCU. He had a long career working in college football … and eventually bowed out completely in 2014.
Pat was 69.
RIP