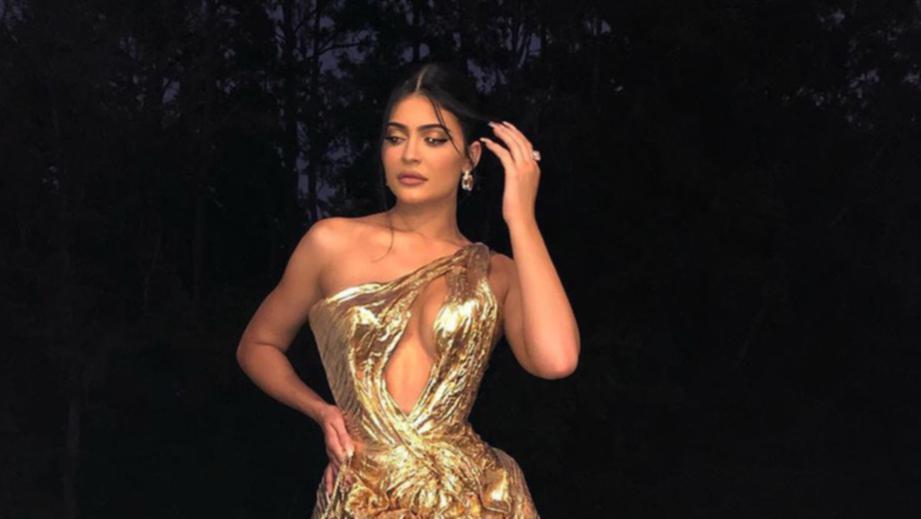 The incredible amount Kylie Jenner spends on private security has been revealed.The Kardashian-Jenner family has had numerous run-ins with stalkers and robbers in the past, and it’s ensured they have upped the ante to ensure they remain safe.Caitlyn Jenner, who was previously married to matriarch Kris, said her youngest daughter Kylie was spending big each month.“I bet you Kylie will spend anywhere between $300,000 ($A443,000) and $400,000 ($A590,000) a month,” she revealed on the British version of I’m A Celebrity… Get Me Out Of Here! “A ton of money.”RELATED:KYLIE JENNER’S STALKER SENTENCED TO PRISONWhile admitting it was “sad” her daughters needed such measures in place to keep them safe, Jenner said they were now used to it.“They’re used to it,” she said.“They’ve been doing it forever. They like the security guys there.”Currently in Australia for the show, the 70-year-old is widely reported to be one of the highest-paid celebrities to ever take part, with various outlets suggesting she will earn about $A930,000.