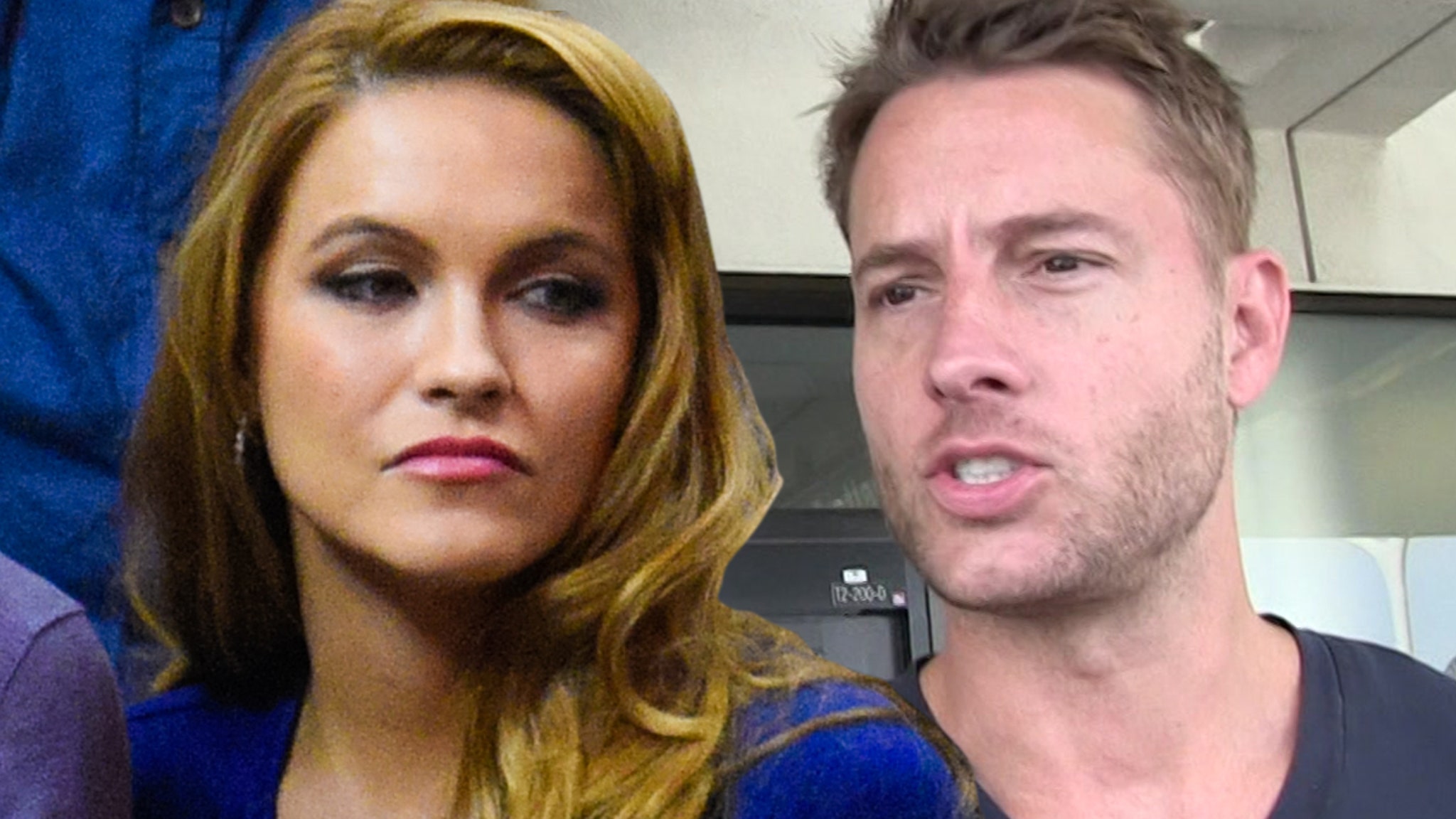 “This is Us” star Justin Hartley has his now estranged wife, Chrishell Hartley, scratching her head about who he’s become — in the wake of his divorce filing — or so it seems.
The “Selling Sunset” star and veteran soap actress posted a not-so-cryptic quote Monday that reads a lot like a dig at her ex — “It’s hard to watch people change right in front of you. But it’s even harder remembering who they used to be.”

Paying attention, Justin? We’d be willing to bet a limb that quote — from Indian writer Nishan Panwar — is intended for him.
We broke the story … Justin filed for divorce just over a week ago after just 2 years of marriage to Chrishell, citing irreconcilable differences. The shocking part is he lists their separation date as July 8, 2019 … despite the couple being seen together multiple times after that and as recently as mid-November.

Point is … it sure seems like Mrs. Hartley was blindsided by the divorce — yet another reason he might be the target audience for Chrishell’s post.
As for the divorce details … Justin says in the docs he does not want to pay Chrishell spousal support and he wants her to pay her own lawyer’s fees. It’s unclear if there’s a prenup.
The now-exes met through a mutual friend in the soap opera world — he had a role on “The Young and the Restless” while she was on “Days of Our Lives” — and dated for 3 years before he proposed.
They wed in 2017, just as he was starting to rise to TV superstardom — or as Chrishell (and Nishan) put it … “people change.”