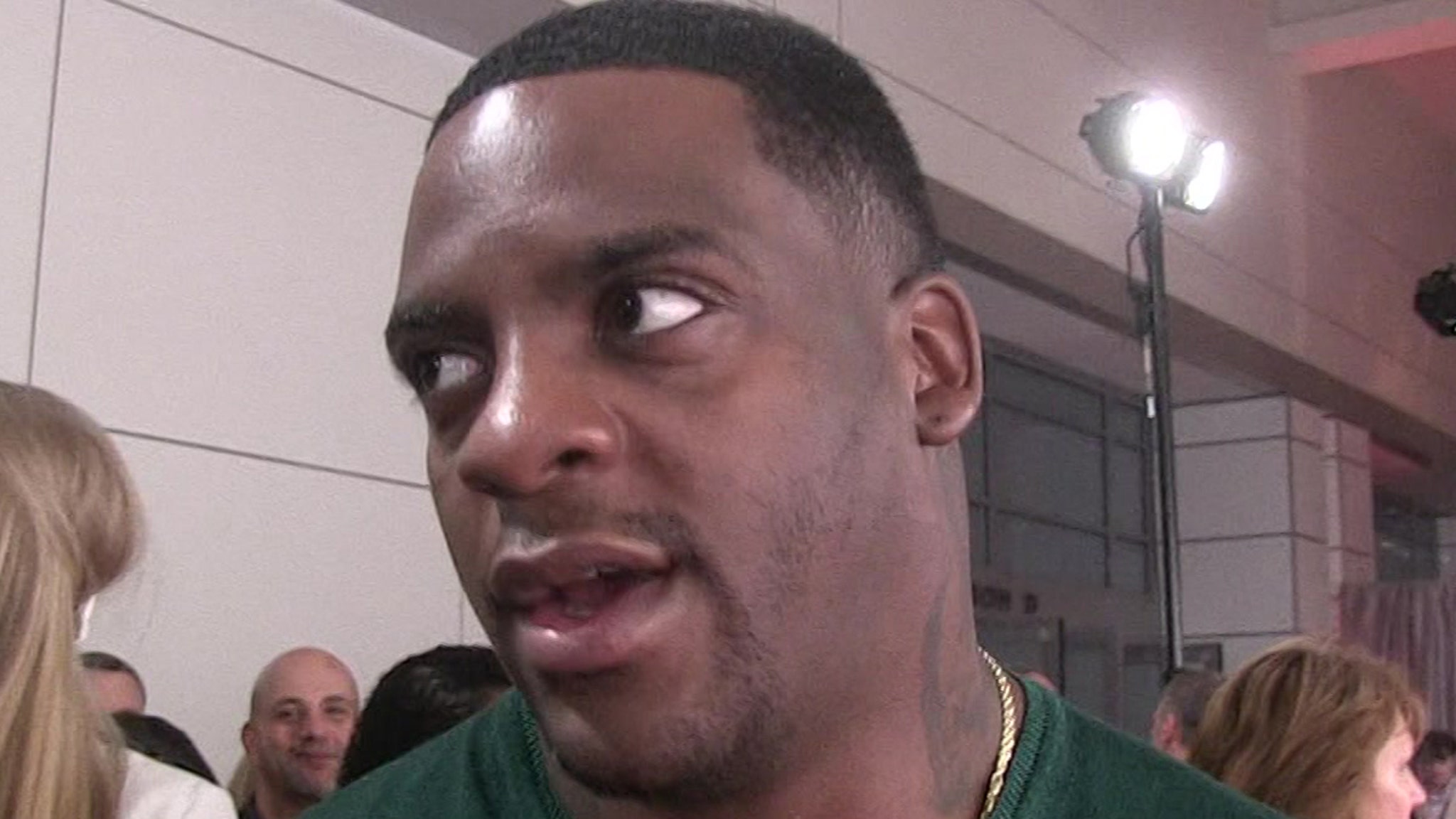 8:12 AM PT — Ex-Eagles star Correll Buckhalter and ex-Redskins star Carlos Rogers are the two other retired NFL players involved in the alleged scheme, according to the DOJ.
Officials add ex-Saints superstar Joe Horn and former receiver Reche Caldwell are also in the crosshairs of their investigation, saying they intend to charge the two former wideouts with conspiracy to commit health care fraud as well.
Ex-NFL star Clinton Portis is accused of defrauding the NFL and stealing money from the league’s healthcare program … and now, the former RB is facing up to 20 YEARS behind bars.
United States Department of Justice officials say Portis and 9 other ex-NFL players developed a scheme back in 2017 to make money off of the Gene Upshaw NFL Player Plan.
According to court docs obtained by TMZ Sports, some of the names involved in the scam included Robert McCune, John Eubanks, Tamarick Vanover, Ceandris Brown, James Butler, Fredrick Bennett and Etric Pruitt.
Officials say the scheme wasn’t too complicated … Portis and the former players allegedly made up fake claims, submitted them to the plan (which is designed to help retired players pay for medical bills) and were reimbursed.

US Department of Justice

Officials say some of the fraudulent claims included the players looking to be reimbursed for things like pricey hyperbaric oxygen chambers, ultrasound machines and electromagnetic therapy devices designed for use on horses.

Officials say the plan paid out more than $3 MILLION to the former NFL players … before their scheme was eventually snuffed out by investigators.
It’s unclear if Portis has already been arrested for his alleged role in the scam … DOJ officials would only say 4 of the men have been already arrested while the other 6 have agreed to voluntarily turn themselves in.
If convicted of the crimes … Portis and the other suspects are facing up to 20 years in prison and fines that potentially could exceed $250,000.
The DOJ says the investigation is ongoing … adding the NFL and NFLPA are aware of its probe.