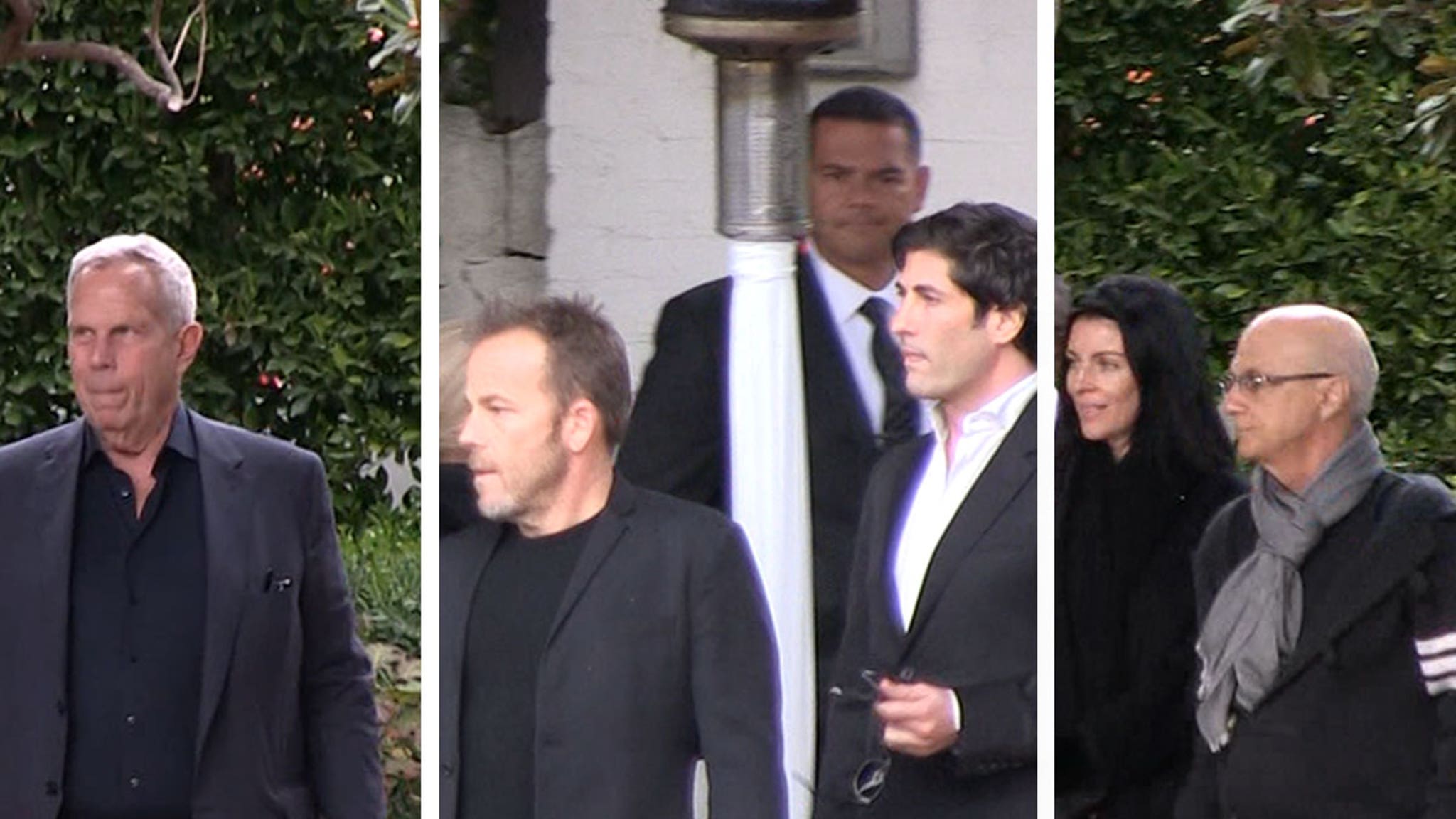 Pink Taco Founder Harry Morton’s impact in Hollywood — although he was just 38 when he died — is perfectly illustrated by the friends who showed up Saturday or his memorial service.
Morton’s service was held in Beverly Hills and industry titans like Jimmy Iovine and wife Liberty Ross and Steve Tisch were front and center. Actors Demi Moore and Stephen Dorff also attended … along with oil heir Brandon Davis.
Lori Loughlin and her husband, Mossimo Giannulli, put their legal woes — in the college bribery scandal — aside to honor the Morton heir at the private service for family and friends.
The group gathered afterward at the home of Harry’s father, Peter Morton, the Hard Rock Cafe cofounder.
TMZ broke the story … Harry was found dead in his Bev Hills home last Saturday. The L.A. County Coroner has since revealed the restaurant tycoon suffered from coronary artery disease. He died from a heart attack brought on by blockage in 3 main arteries.
Harry, who founded the popular Pink Taco Mexican restaurant and food truck chain, grew up in the Hollywood scene and once dated Lindsay Lohan.

He worked with his father when he started out, but eventually struck out on his own … following in the footsteps of not only his father, but his grandfather, Arnie Morton, who was cofounder of the Morton Steakhouse chain.
The Morton family has announced plans to start a foundation to help battle heart disease.