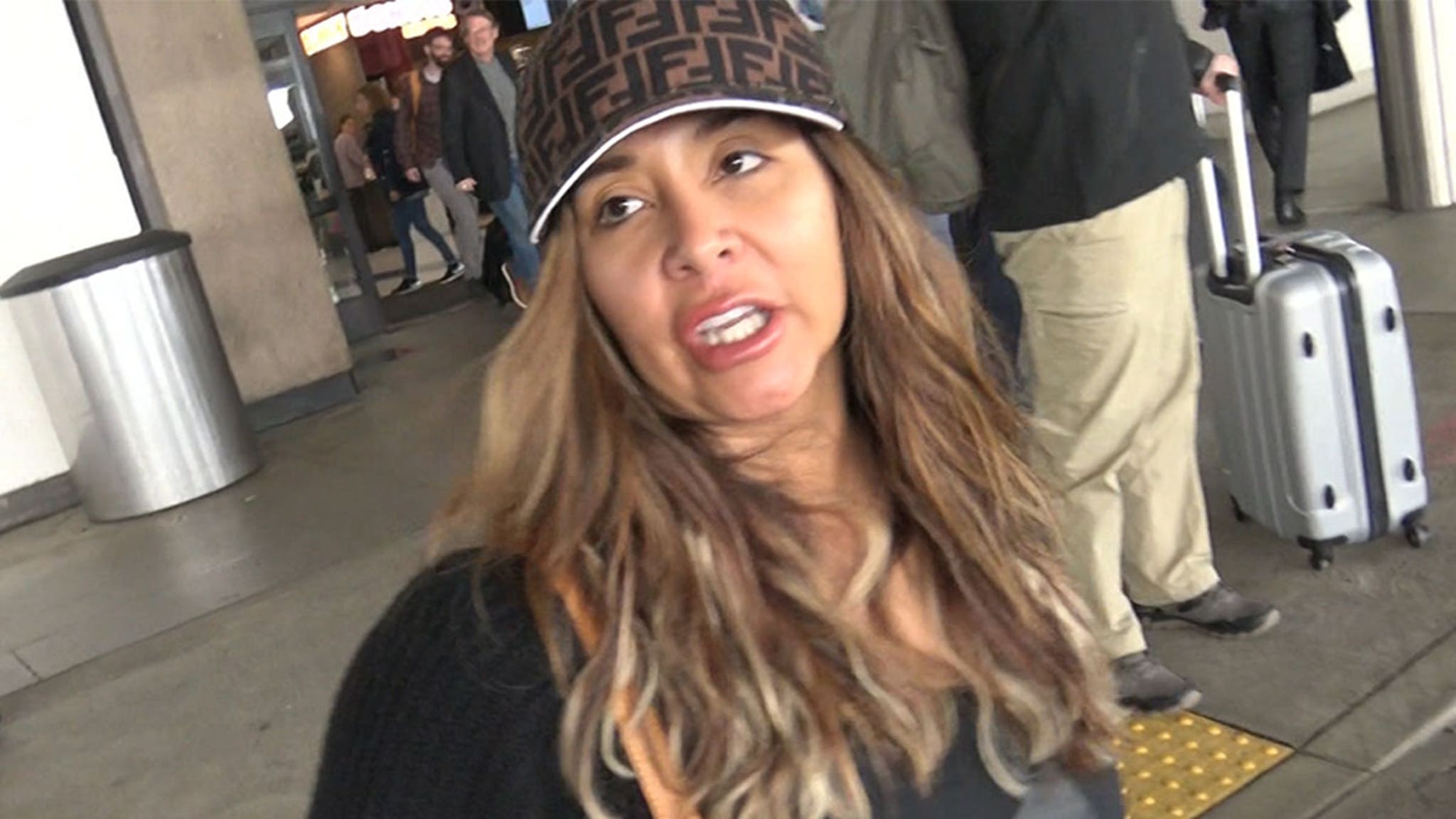 No disrespect to New Jersey or its famous shore, but Snooki wants a MUCH better life for her 3 kids, which is why she’s swearing off all things ‘Jersey Shore’ … for good.
Fresh off announcing she’s retiring from the ‘JS’ game, Snooki touched down at LAX Thursday, and made it clear she has no second thoughts. She told a photog she’s looking forward, not back, purely because it’s what’s best for her family.
When the pap suggested a possible spin-off could be in the works — Snooki shot that down instantly … and you gotta see the look on her face when she did it.

Remember, she complained during last season about ‘JS’ keeping her away from her husband, daughter and 2 sons … so maybe she’d be down for a show focused on her family.
Not a chance! As Snooks put it, she’s not trying to see her kids turn into the kinda “degenerate” she was on TV. Translation: Snooki Nicole’s come a loooong way from being that chick who stumbled drunk on beaches, and got brutally knocked out in bars.
As for her costars — she’s not offering them any career advice, especially Ronnie Ortiz-Magro … who, as we’ve reported, has a child custody war brewing with Jen Harley.
But, watch … she did have a brief message for her “brother,” Ron.