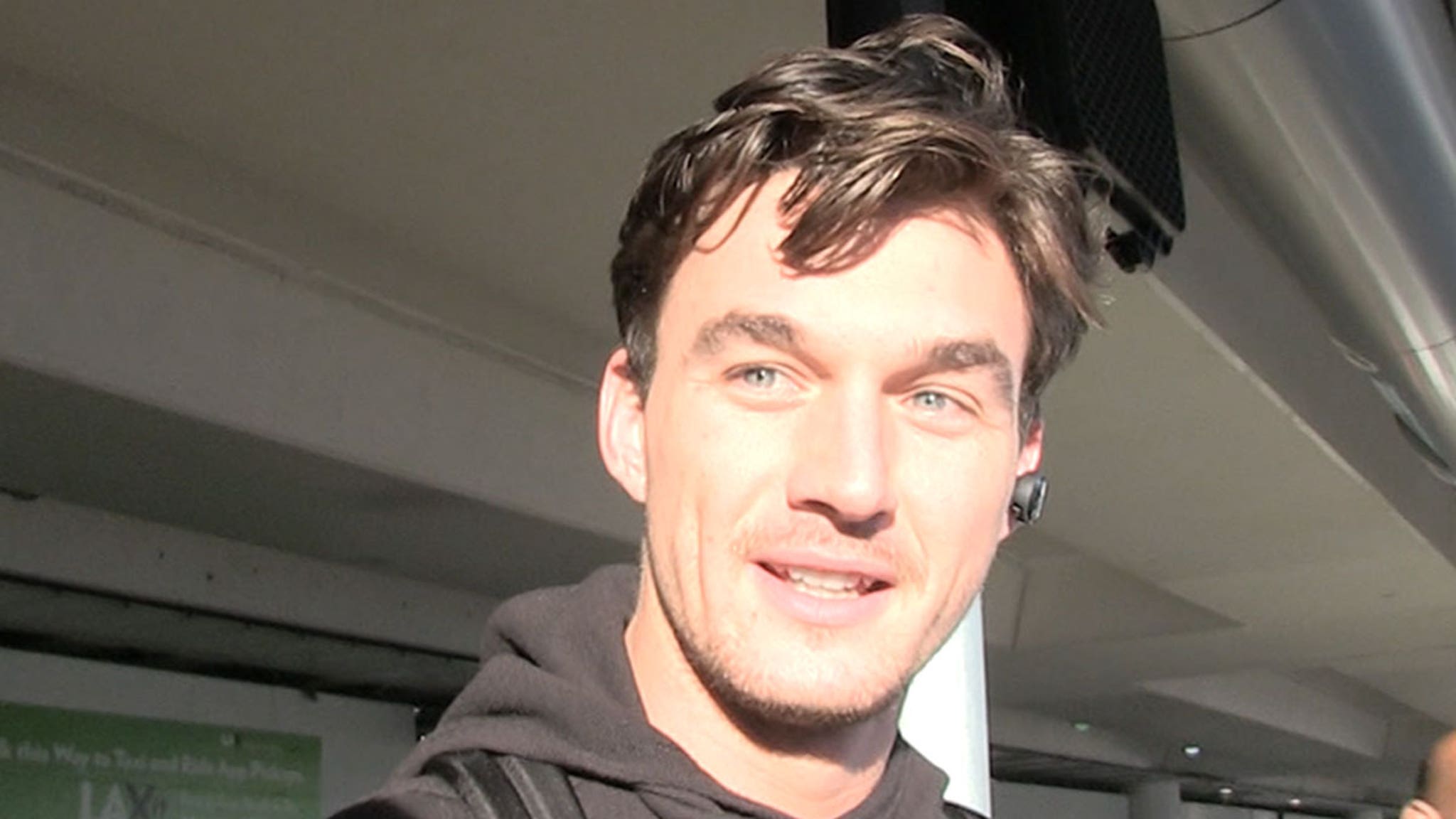 Tyler Cameron is not concerned about things like potentially being tapped to be a TV ‘Bachelor,’ or his new It guy status … he’s just focused on Tyler’s status.
The heartthrob model and former ‘Bachelorette’ contestant was at LAX Monday afternoon when he got peppered with questions about his love life — a hot topic in Hollywood lately as his list of hot dates grows.
As we’ve reported … he’s gone from Hannah Brown to Gigi Hadid, and he’s been recently linked to Kylie Jenner’s pal, Stassie Karanikolaou.
Cameron doesn’t seem like he really wants to talk about it, though. Like a true playa, he’s trying to downplay the fact he’s kind of a big deal right now.
Instead, he gives props to Peter Weber — the current ‘Bachelor’ — and says he’s still trying to figure out all the other stuff people want to know … just like the rest of us.
As for Stassie … he doesn’t want to divulge much about that situation either.
Always keep ’em guessing.