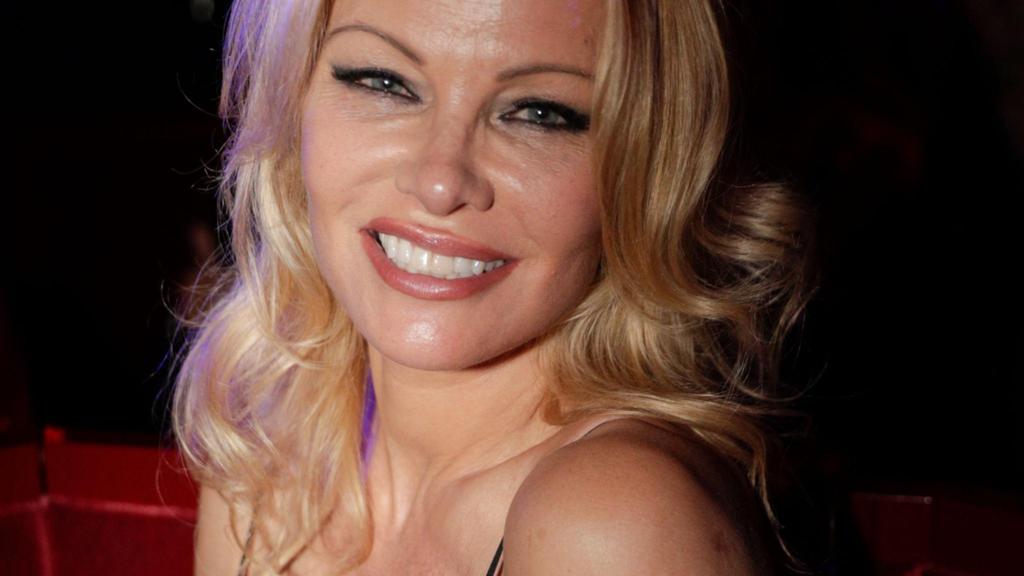 Former Baywatch star Pamela Anderson has shocked fans by tying the knot for a fifth time – to a man she dated more than 30 years ago.The couple wed in Malibu on Sunday, the New York Post has confirmed, after former Baywatch star Anderson, 52, and movie producer Peters, 74, secretly revived their romance in recent months.The now-husband and wife first dated more than 30 years ago, it has been reported. “They belong together,” a source connected to the couple told Page Six. “A great Hollywood romance.”The source added that, “Jon was always there for Pamela. He protected her and her (two) boys when times were tough or scary.”Camera IconPamela Anderson has tied the knot again. Credit: News Corp Australia, Nathan RichterThe former Baywatch bombshell — who was previously married to Tommy Lee, Kid Rock and Rick Salomon twice — mused on the romance to The Hollywood Reporter in a poem, writing: “Peters is the original ‘bad boy’ of Hollywood … no one compares. I love him deeply like family. His life used to scare me. So much for a girl like me,” Anderson said. “Now I’ve seen more of life and realise. He’s been there all along. Never failed me –I’m ready now and he’s ready too.“We understand and respect each other. We love each other without conditions. I’m a lucky woman. Proof God has a plan.” Camera IconJon Peters and Pamela Anderson have tied the knot. It’s the fifth marriage for both the 52-year-old model-actress and the 74-year-old film producer, who first dated more than 30 years. Credit: APCamera IconPamela Anderson, right, was once married to Kid Rock, FYI. Credit: AFP, SuppliedPeters, who is also celebrating his fifth marriage, told the publication that Anderson is more than just a “beautiful girl.”The A Star Is Born producer said: “Pamela has never seen her full potential as an artist. She has yet to shine in a real way. There is much more to her than meets the eye, or I wouldn’t love her so much. There are beautiful girls everywhere. I could have my pick, but — for 35 years — I’ve only wanted Pamela”.“She makes me wild — in a good way. She inspires me. I protect her and treat her the way she deserves to be treated.”Camera Icon‘She inspires me’. Credit: AFPA source told the New York Post said that years ago, Peters even offered to pay the former Playmate “double what Playboy was paying her to not pose for the magazine”.Anderson and her ex-husband Lee share two sons, The Hills star Brandon Thomas Lee, 23, and Dylan Jagger Lee, 22.Last year, Anderson announced her bitter break-up from soccer star Adil Rami. She was also linked to WikiLeaks founder Julian Assange.This article originally appeared in the New York Post and is republished here with permission.Camera IconPamela Anderson, right, and her ex-boyfriend Adil Rami had a messy split. Credit: AFPCamera IconJon Peters with his ex, singer Barbra Streisand. Credit: News Limited, Supplied