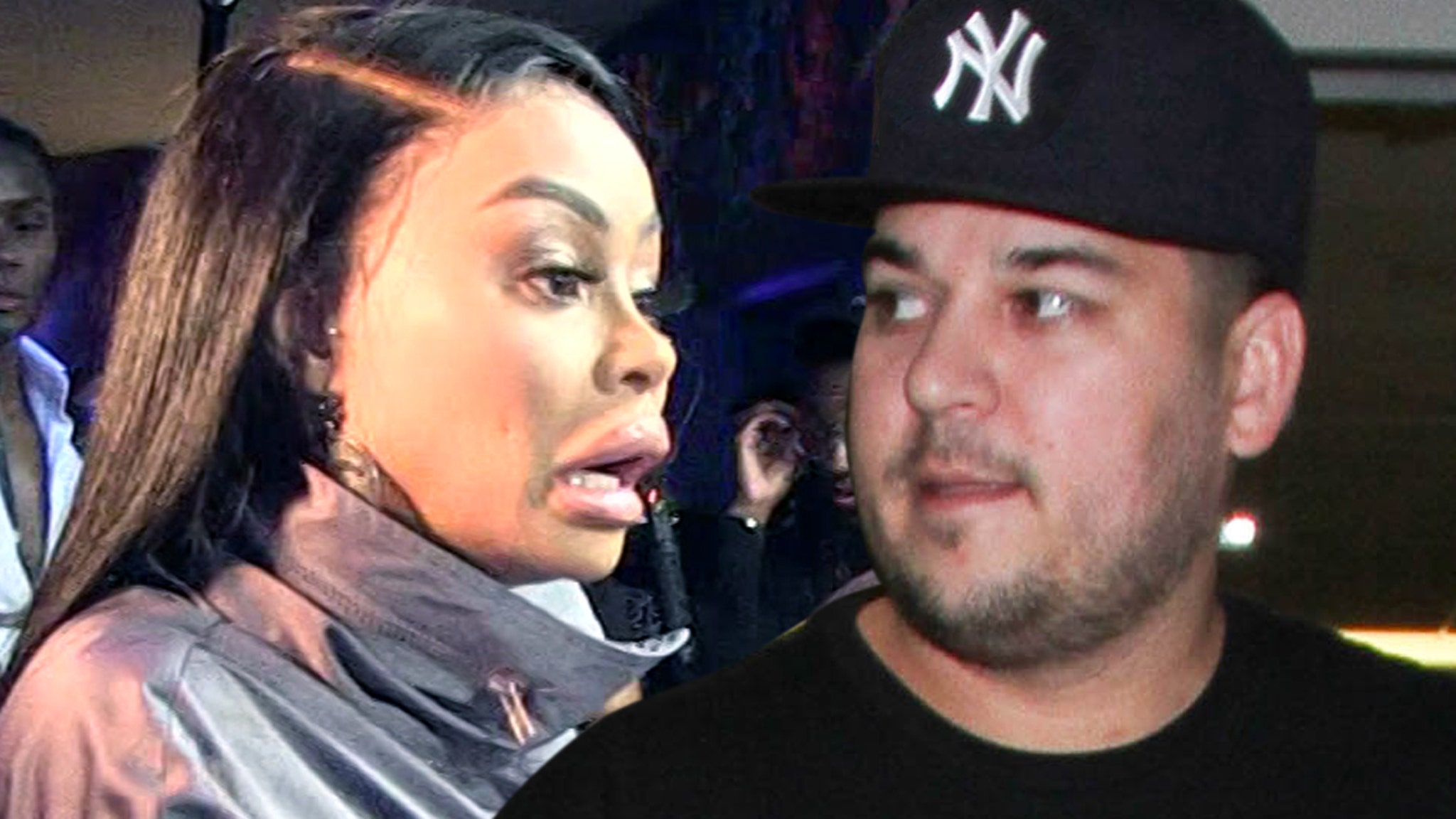 Blac Chyna’s a very good mother who would never put her child in harm’s way, contrary to what Rob Kardashian wants people to think … so say sources close to her.
We broke the story … Rob wants joint custody of their 3-year-old daughter, Dream, taken away from Chyna because he claims she’s living wild and dangerously, even when Dream is under her supervision.
The allegations against Chyna include being drunk all day, abusing drugs, chasing people with knives and making violent threats, dropping Dream off with Rob in a dirty and disheveled state and teaching her sexual positions.
Sources close to Chyna tell TMZ … she denies all of these nasty accusations and says Rob is a bald-faced liar — specifically about the sex stuff.

We’re told Chyna says she’s never done drugs in front of her children and only drinks on occasion … when her kids are not around. She claims she always keeps Dream clean and makes her practice good hygiene … and has more than 100 nice outfits for her at her home.

The Kardashian bro, along with his sister, Khloe, and former employees of Chyna, made their claims against BC in legal docs this week to support Rob’s request that the court reduces his baby mama’s parenting time to just weekend days with a nanny present.
Rob also wants Chyna to submit to drug and alcohol testing no less than 30 minutes before each visit with Dream.
Clearly … Chyna thinks Rob is full of it.