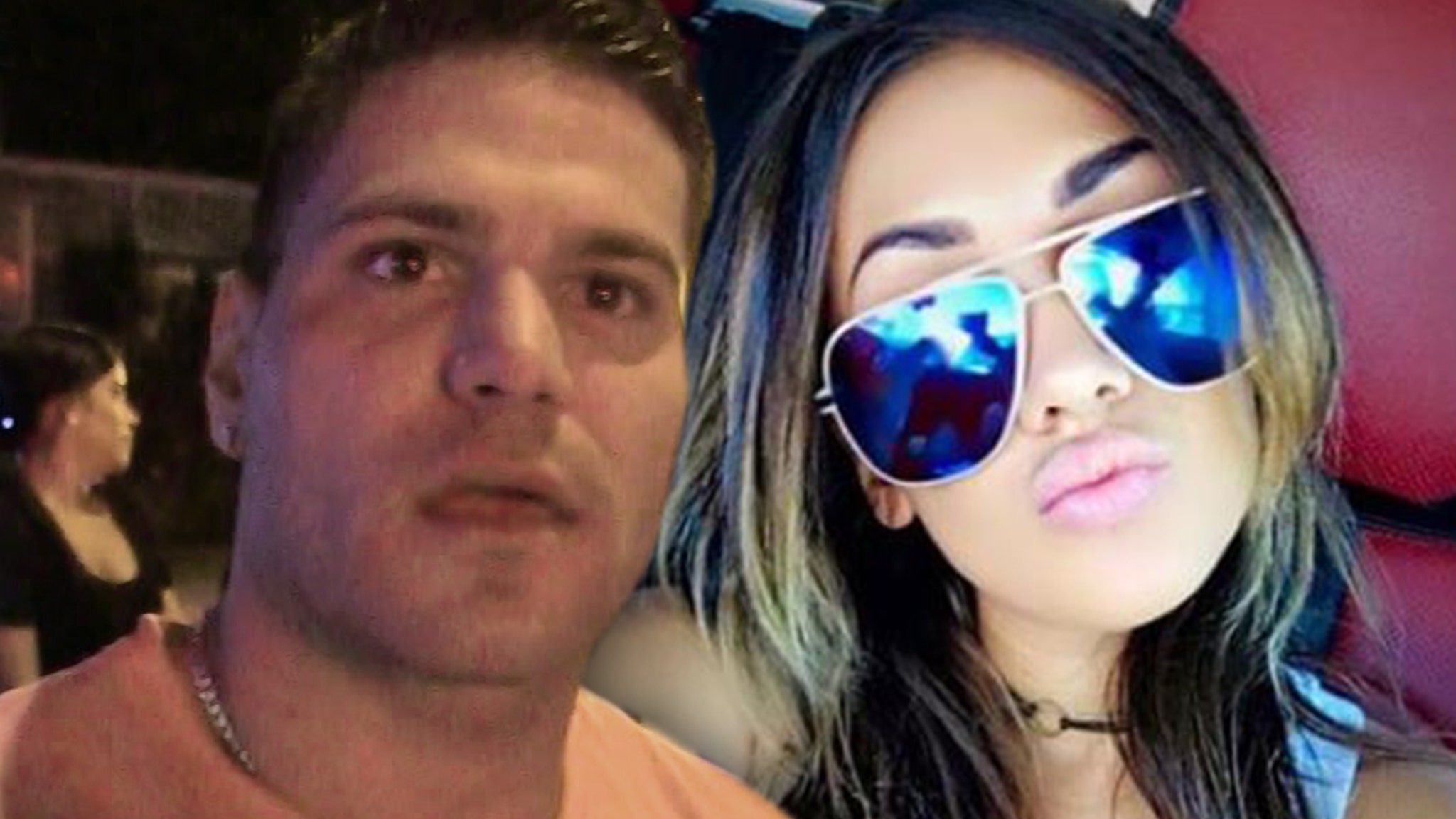 Ronnie Ortiz-Magro has filed for legal protection against his baby mama, Jen Harley, after she allegedly got violent at the “Jersey Shore” star’s Las Vegas home.
Law enforcement sources tell TMZ … Ronnie called cops around 6 PM Saturday claiming Jen struck him in the face. When officers arrived, Ron told them he came home from a photoshoot to take a nap and was woken up by an enraged Harley, who accused him of cheating after finding another woman’s makeup in the trash.
We’re told Jen got physical, trying to poke Ronnie in the eye and striking him in the face multiple times. Our sources say Ronnie had cuts and bruising on his face and swelling under his right eye.
By the time officers got to Ronnie’s house, Jen had left — she has not been arrested — and the incident is still under investigation. As a result of the alleged attack, Ronnie went to court and got a temporary restraining order against Harley.

Saturday’s spat is just the latest in what has been a toxic relationship.
As we’ve reported … Ronnie recently pled not guilty to several criminal offenses stemming from an alleged domestic violence incident back in October.

Jen claimed she suffered scrapes and bruises from the scuffle and she’s since hired attorney Lisa Bloom to rep her in the domestic violence case.

Ronnie’s also accused Jen of attacking him before … he filed a battery report last January, alleging Jen hurled an ashtray that hit him in the face during a New Year’s Eve party, causing cuts to his nose, lip and forehead.
We reached out to reps for both … so far, no word back.