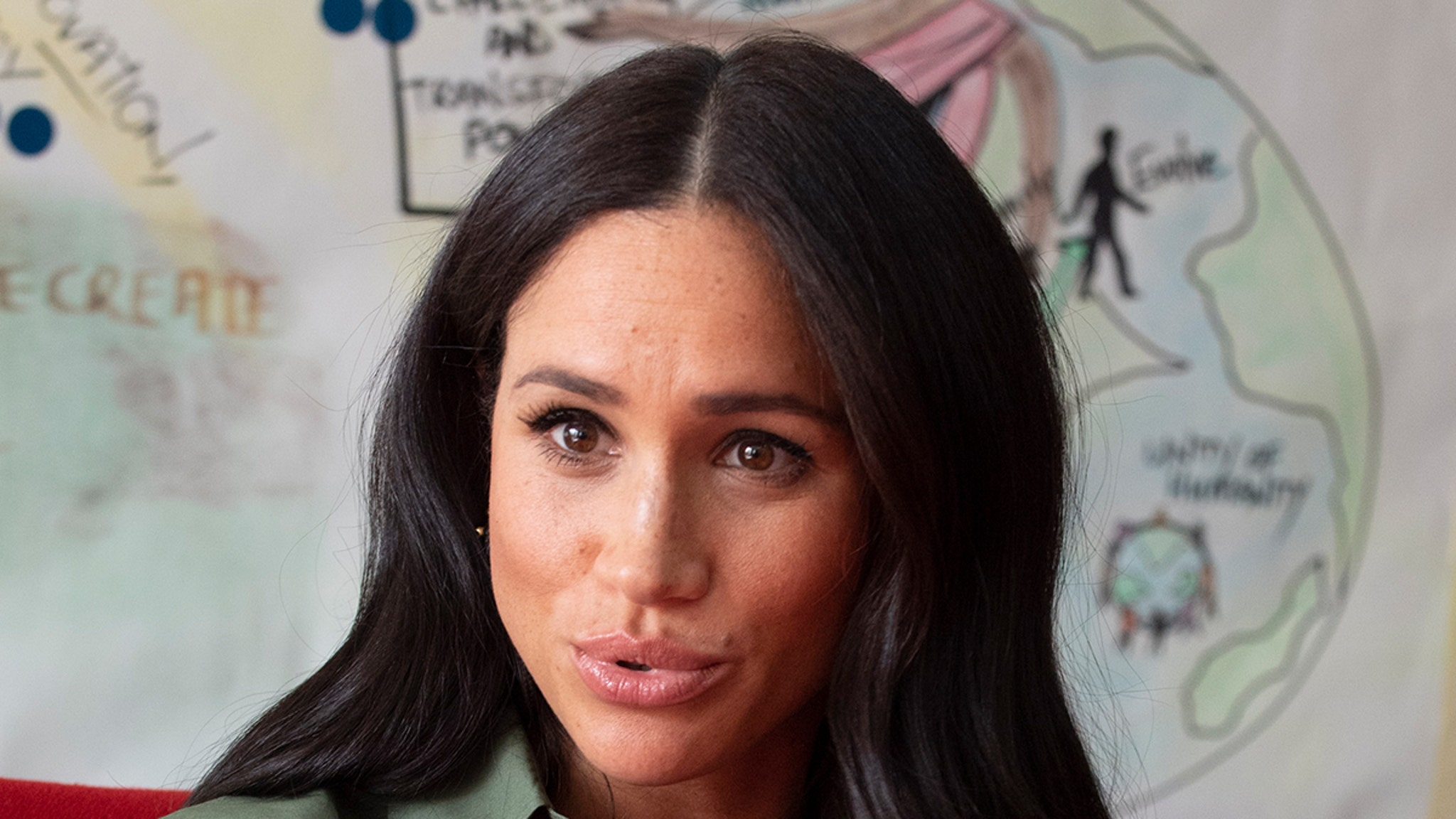 Meghan Markle’s already fuming mad over one aspect of her new life in Canada — she’s ready to sue over paparazzi shots of her and Archie hiking.
Lawyers for Prince Harry and Meghan fired off a cease and desist letter Tuesday to British media outlets saying legal action will be taken if they publish or purchase the pics of Meghan, Archie and 2 pups out for a walk on Vancouver Island.
The letter implies there’s definitely going to be a lawsuit coming because the photos are already out there. Multiple outlets posted the pics in question on Monday … and they’re still up today.
The cease and desist letter says, “There are serious safety concerns about how the paparazzi are driving and the risk to life they pose” — a clear reference to Princess Diana’s tragic death in Paris.

The Duke and Duchess of Sussex say the photog who got the shots was hiding in bushes and spying on Meghan. They also say photographers have set up camp, armed with telephoto lenses, outside their home on Vancouver Island.
Harry and Meghan have taken their privacy very seriously from the start of their relationshp, and even sued a UK tabloid last year for alleged misuse of private information. In England, strict privacy laws protect even the Royals from being photographed in public when they’re not making official appearances.
However, they’re in Canada now, so there are new rules.
We did some digging, and even under Canadian law — which is not nearly as strict as the U.K. — snapping pics with a telephoto lens where Meghan could have an expectation of privacy could be a basis for suing.

Meghan and Archie were in a public park at the time, but that doesn’t necessarily mean all photos of her are fair game. It would be an interesting test case … especially considering the Sussexes will be spending much more time in Canada after quitting their Senior Royal duties.