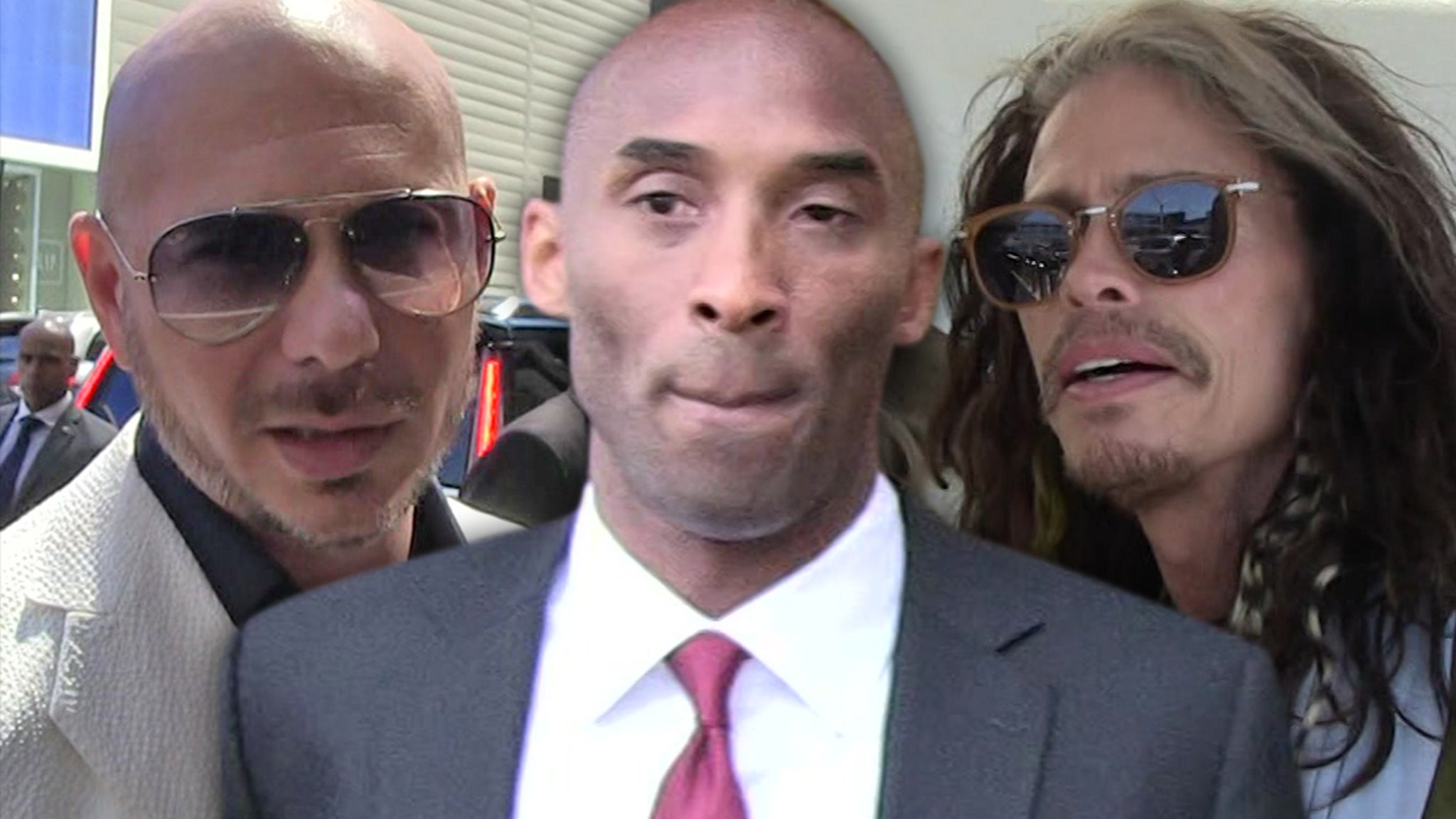 Pitbull was so devastated over the tragic news of Kobe Bryant’s death, he had to cancel as the headliner for a charity event … but the show went on.
Steven Tyler held his 3rd annual private dinner and Grammys watch party in Hollywood Sunday night to benefit Janie’s Fund, his mission to help girls who’ve suffered trauma from abuse and neglect.

Pitbull was scheduled as the event’s musical guest, but sources close to the singer tell TMZ … he was too heartbroken to take the stage.

Fortunately for Steven, singer-songwriter Gavin DeGraw stepped in as the main act … and helped the fundraiser go off without a hitch.

DeGraw performed a couple of his big hits — “Chariot” and “I Don’t Want To Be” — to give attendees their money’s worth … tickets weren’t cheap at $2,500, after all.
As you know … Kobe and his daughter, Gigi — along with 7 others — died in a helicopter crash Sunday morning, and the tragedy’s sent a shock wave of heartbreak and grief around the world.
Clearly, and understandably, it was just too much for Pitbull to overcome so soon.