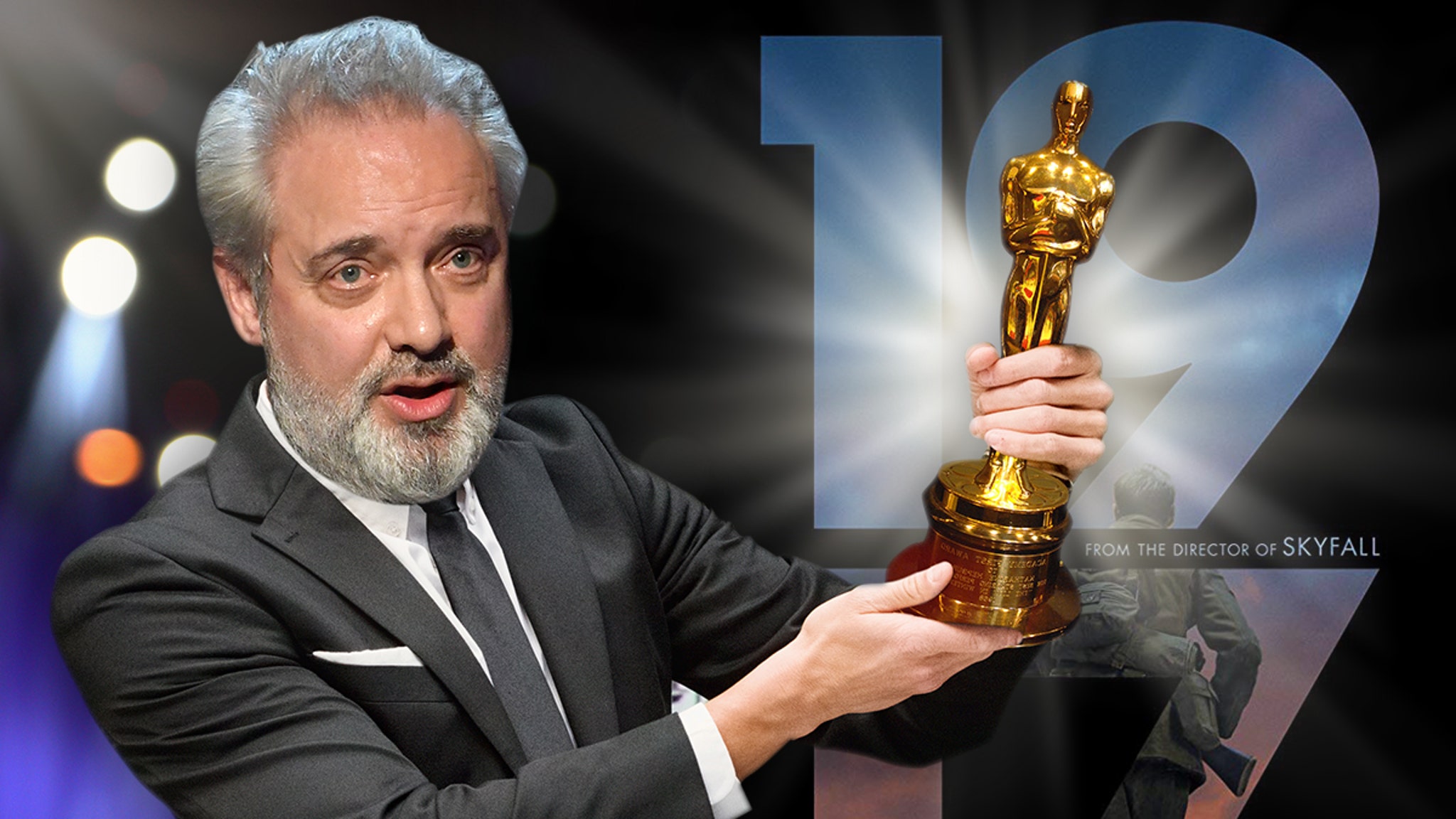 Sam Mendes will be THE big winner at the Academy Awards — at least that’s what an ad that ran for a play he’s directing wanted folks to think … before it was called a mistake.
Here’s the deal … Mendes is signed on to direct a play called “The Lehman Trilogy,” which hits Broadway in about a month from now. ‘Lehman’ already has got its own Instagram page, and on Sunday … the account ran an ad calling Mendes the winner of Best Picture and Best Director for his “one-shot” war flick, “1917,” which has gotten tons of love this award season.
FYI … the Oscars haven’t started yet, and the winners certainly haven’t been made public. At least it appears they haven’t, anyway.

The ad — which was active on IG for at least a few hours — read in part … “From Sam Mendes, winner of the Academy Award for Best Director and Best Picture for his WWII epic ‘1917,’ THE LEHMAN TRILOGY opens on Broadway March 26. Previews begin March 7.”
Now, we talked to a spokesman for the ‘Lehman’ play, and a rep tells us the whole thing was a mistake, and that the ad is being taken down ASAP. We’re told nobody at ‘Lehman’ knows the results, and they’re simply hoping for Sam to win big.
Reading between the lines … it appears somebody on the social team prepped an ad in anticipation of these results, and got ahead of themselves in running it prematurely.

We’ve reached out to the Academy of Motion Picture Arts and Sciences. So far, no word back.
Oh, and if this does turn out to be how things play out … talk about botched voting institutions, huh? First Iowa … now this?!? Say it ain’t so 😓.