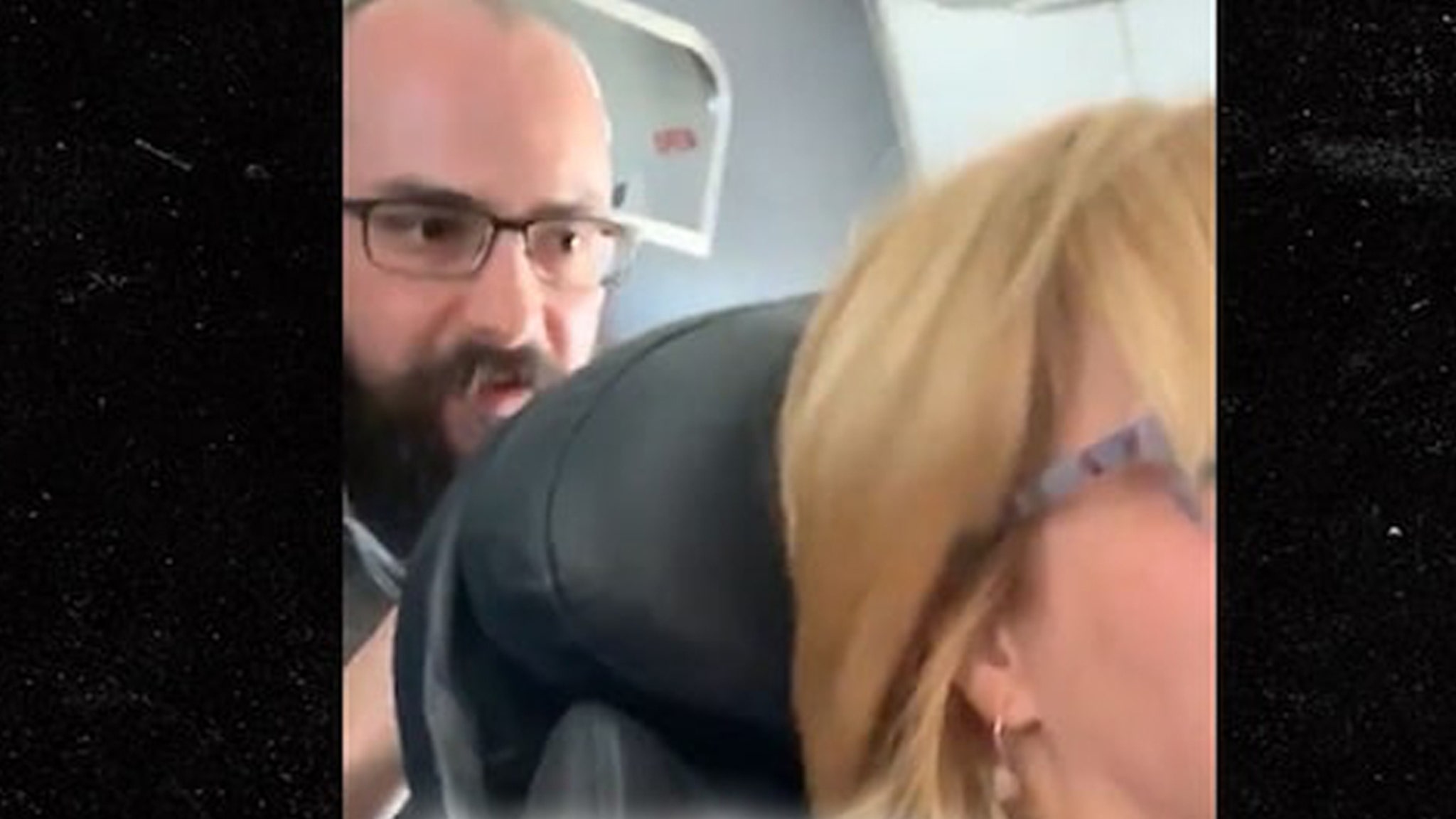 Wendi Williams, the woman whose reclined seat was repeatedly punched by a passenger on an American Airlines flight, is ready to pick another fight … this time with the airline!!!
Wendi tells us she met with an attorney Friday to discuss legal options she can take against AA … and she’s threatening the airline with a defamation lawsuit!
Williams is bristling over what an American Airlines rep told TMZ — that the whole seat-reclining incident started when she first reclined and knocked over the other passenger’s drink. Wendi claims it never happened. BTW, even if she did, it would have been an accident and no big deal.
She believes she was slandered when AA accused her of being disruptive, spilling a drink and also all the things that the flight attendant said to her on the plane — that she was the bad person in the dispute — all defamatory, Williams says. BUT … she’s not interested in suing the passenger, although she’s told us she’d like to see him prosecuted for assault.

Wendi also claims she was respectful to everyone else on the plane and didn’t make a scene. Remember, she previously told us a flight attendant handed her a passenger disturbance notice for refusing to delete her video of the man behind her punching her chair.

As for the reclining-seat debate … Wendi says the airlines should be the ones determining if it’s an issue, not fellow passengers.
Wendi’s also got another threat for AA … telling us, “They have pushed me way too far, literally and figuratively.” Them’s fighting words … as in lawsuit.
AA’s drawing its own line in the sand … a source at the airline tells us Wendi reached out Tuesday asking for compensation, but she won’t see any money because AA sees this as a passenger vs. passenger dispute.
We’re also told AA won’t be referring the incident to authorities, and it’s up to Wendi if she wants to go down that road.

As we previously reported … Wendi is worried the repeated whiplash from the seat punches may have damaged her vertebrae — she says she has a medical history — and she wants AA to fork over some money to pay for an MRI and possible medical bills.