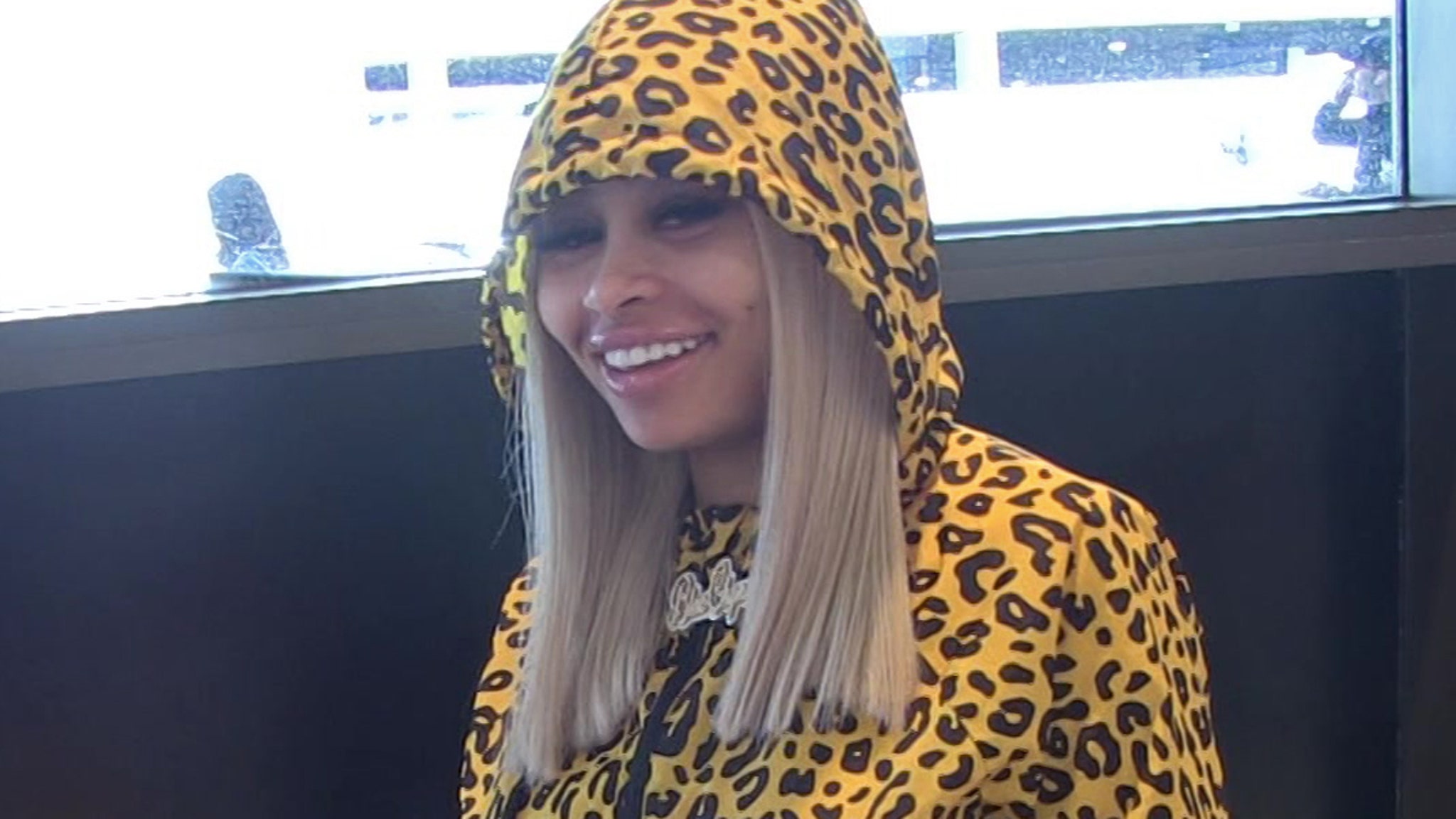 Blac Chyna was quick to post and delete a pregnancy announcement with a photo of an ultrasound that appears to have been stolen from another expecting mama.
Here’s the deal … Blac Chyna seemingly shared some happy news with fans Tuesday on social media, posting an image of an ultrasound with the caption, “Blessed 2020.”

Folks started going nuts … wondering if she really was pregnant and who the father of the new kiddo is because the news came out of the blue. Chyna deleted the announcement just minutes after posting.
However, we did some digging, and a well-known Russian makeup artist posted the exact same photo 3 hours prior to Chyna’s post announcing her OWN pregnancy.

We have reached out to Chyna’s reps to try and get to the bottom of her post and figure out if she’s actually pregnant … but they’re radio silent.

As you know … BC was at the Oscars over the weekend, but it didn’t look like she had a baby bump.
Of course, Chyna’s Oscars appearance was not without controversy … as we reported, folks were questioning why she was there in the first place, and BC said the hate was a clear example of racism.
Blac Chyna’s already got one daughter with Rob Kardashian, 3-year-old Dream, and one son with Tyga, 7-year-old King Cairo.
Kim Kardashian says she doesn’t want any more kids because she can’t give them enough attention … but seems Blac Chyna just wants some attention for herself.