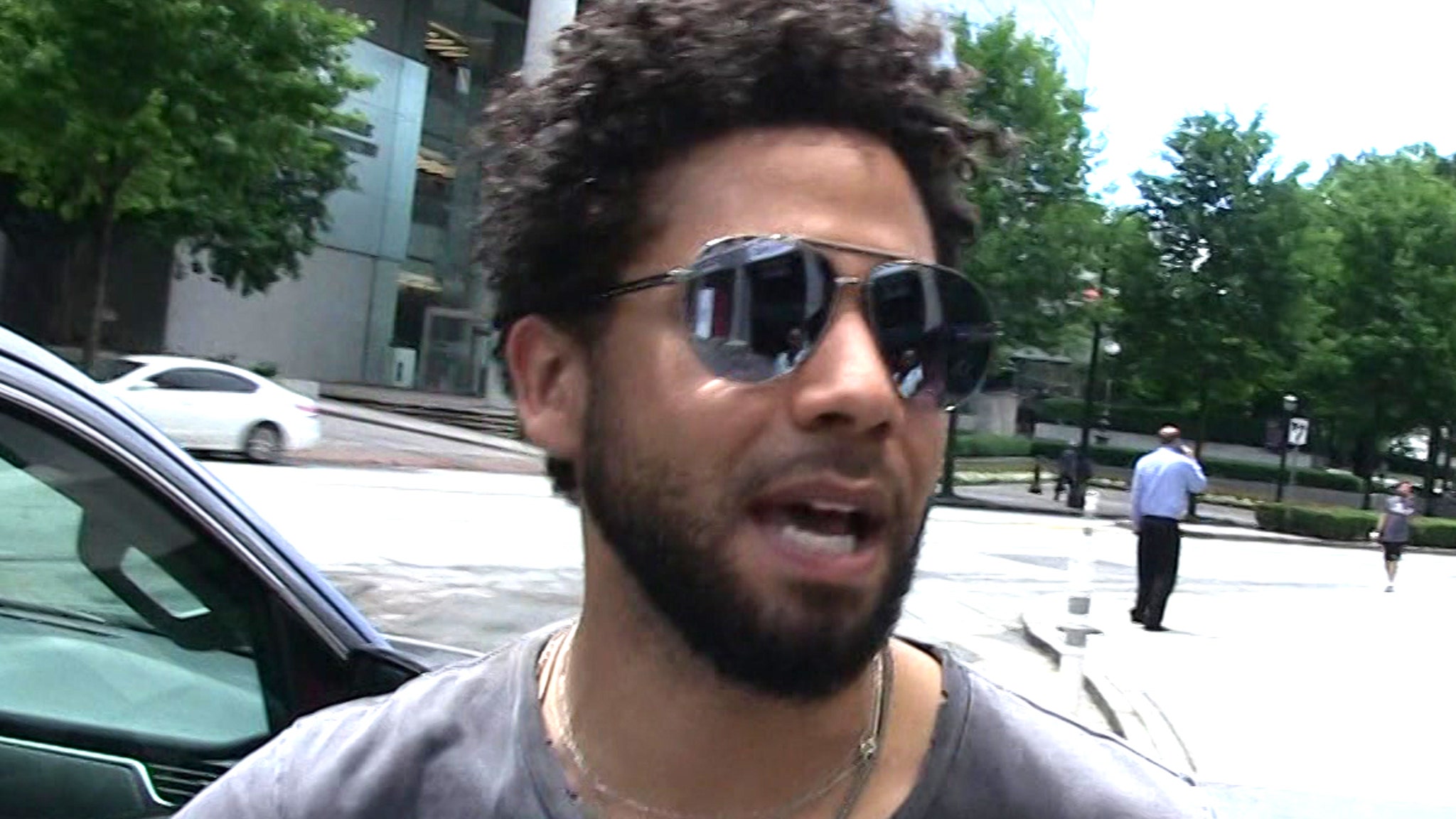 Jussie Smollett now has a fight on his hands on 2 fronts, because the City of Chicago is not backing down from its lawsuit to recover the cost of investigating what authorities say was a fake “attack.”
Multiple sources tell us, the City of Chicago could drop its case against Jussie to recover nearly half a mil because if he’s convicted in criminal court the judge would almost certainly order restitution on behalf of the City.
Thing is … it makes total sense for the City to press on with its lawsuit, despite the Special Prosecutor reinstituting 6 felony criminal charges against him. The standard of proof in a criminal case is way harder to meet than in a civil case. In a criminal case, the proof needs to be 99% solid against Jussie. In a civil case, it just has to be 51% – 49%.
Now, the new problem facing the City is that Jussie will almost certainly take the 5th against self-incrimination in the civil lawsuit because of the looming criminal case. In Illinois, if a defendant takes the 5th in a civil case, the judge can tell the jury it can conclude that person is hiding something.

One thing we know … Abel and Ola Osundairo — the 2 brothers who Jussie says attacked him — will testify that the whole thing was a setup masterminded by Jussie.

It’s an interesting situation because Jussie has brought the Osundairo brothers in as a defendant in the City of Chicago’s lawsuit, claiming they did indeed attack him. It’s gonna be hard to prove that if he doesn’t take the stand.
BTW … The City of Chicago is playing coy, saying, “the City stands by our original complaint seeking to recover costs for Mr. Smollett’s false statements.” We pressed and asked if that meant the case will not be dropped and a City official refused to comment, but sources with direct knowledge say the lawsuit will proceed.