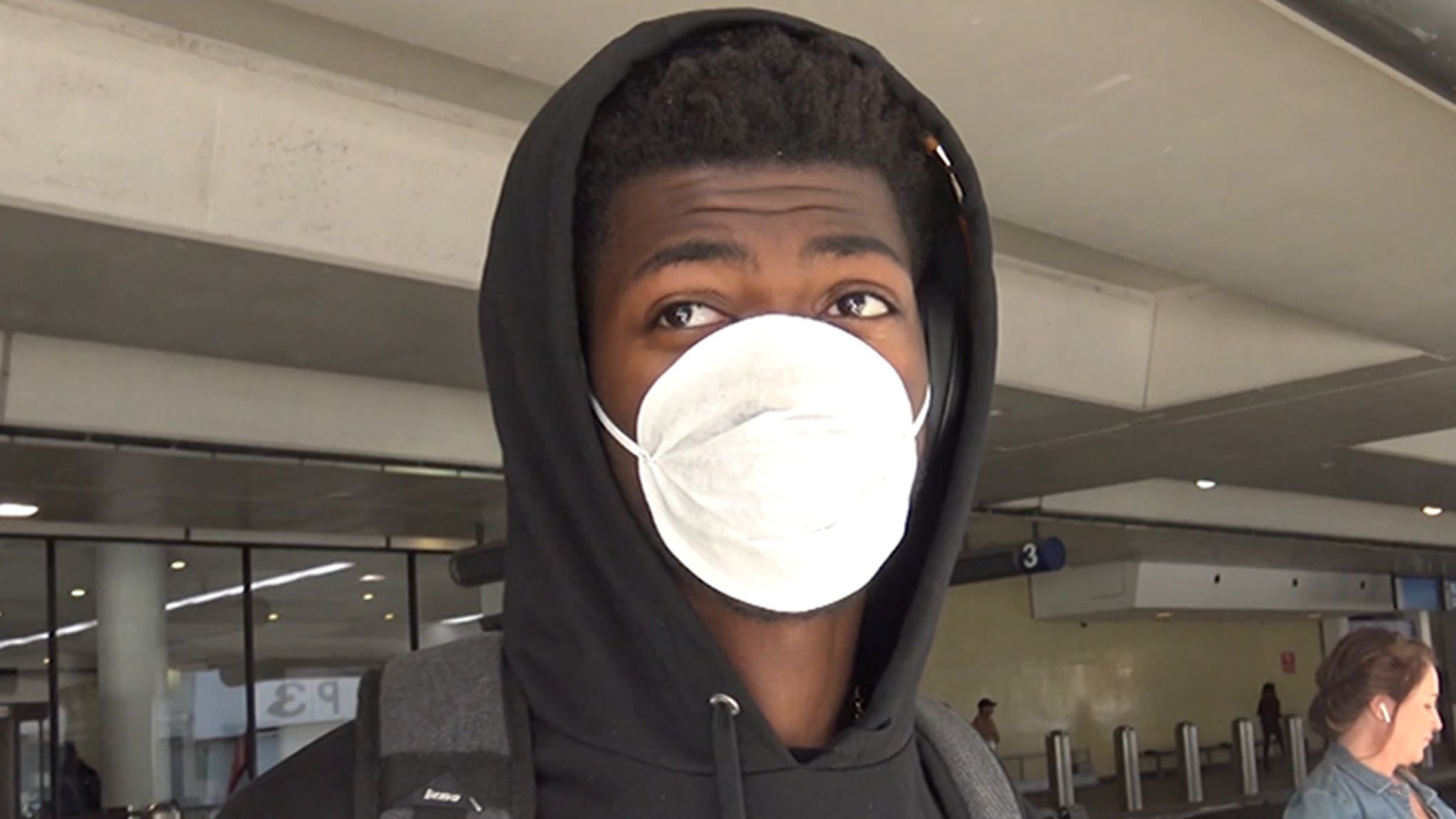 Lil Nas X is applauding Dwyane Wade and Gabrielle Union for supporting their 12-year-old kid who is now identifying as female … and he’s also got some advice for Zaya.
The “Old Town Road” singer, who came out last year, weighed in on Zaya’s big announcement Wednesday at LAX … explaining why it’s important for kids to have parents in their corner when they reveal their truth.

As you know … the NBA legend appeared on “The Ellen Show” Tuesday and told the world his kid identifies as a female after being born male.
Dwyane and Gabrielle are being super supportive of Zaya coming out as transgender, and their oldest son, Zaire, also says he’ll always have his sibling’s back … and Lil Nas X says the family backing is super important for anyone in Zaya’s shoes.

Zaya’s also spoken out against folks who may disagree with her announcement … saying, “What’s the point of being on this earth if you’re gonna try to be someone you’re not? It’s like you’re not even living as yourself, which is like the dumbest concept to me.”
Lil Nas X acknowledges this is just the beginning of Zaya’s new life … and he’s got some sage advice for the challenges ahead.