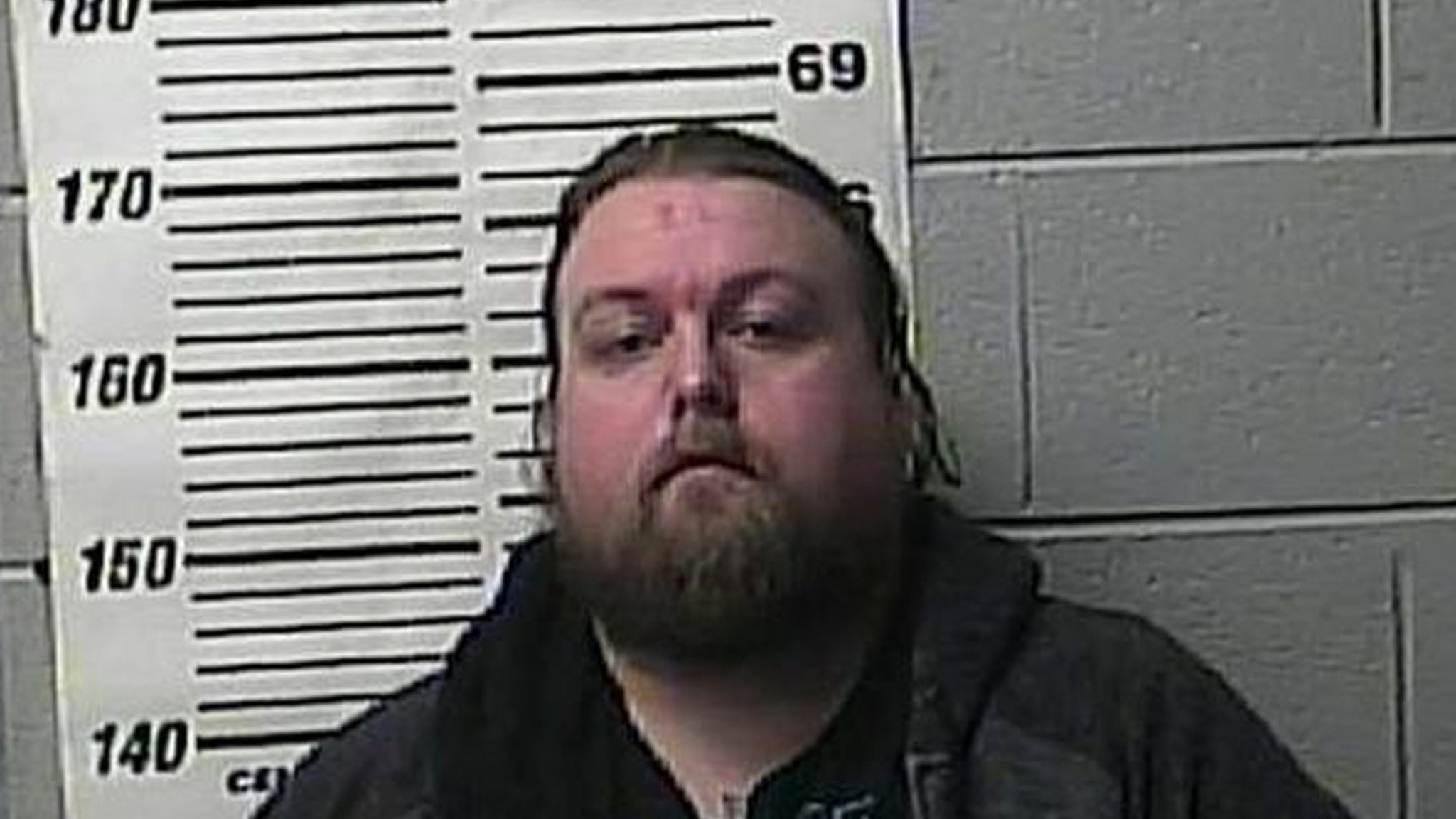 Josh Turner — famous for his work on “The Walking Dead”  — is behind bars in Tennessee after getting busted on an out of state warrant.
The actor was busted Wednesday night in Newport, Tenn. on an outstanding warrant from Oregon for an alleged assault … this according to the Cocke County Sheriff’s Office.
Turner is still jailed in Tennessee as he reportedly awaits extradition back to Oregon.
Josh has appeared in 17 episodes of “The Walking Dead,” and he also had a small role in the HBO series “Watchmen,” plus an uncredited part in “Twilight.”
Before getting into acting, Josh was an aspiring professional wrestler, who wrestled under the name Josh “TKO” Turner. He got his start at the former WWE training camp, Ohio Valley Wrestling, and made several appearances at key wrestling promotions across the nation.
Story developing …