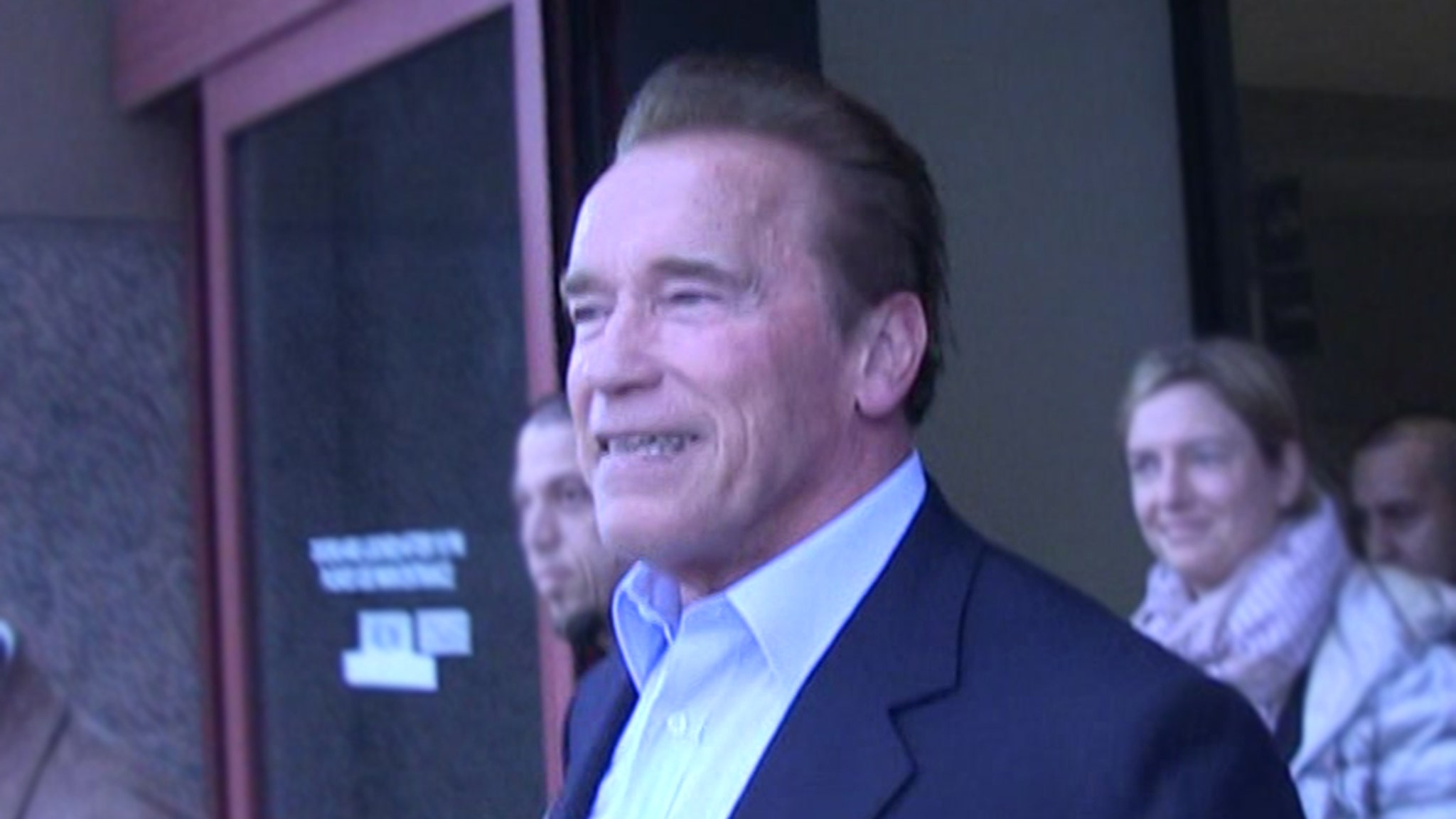 Arnold Schwarzenegger is putting his money where his heart his — dropping a small fortune to help get crucial supplies to doctors and scientists battling the virus.
The ex-Gov of California shared the news Tuesday, telling his followers he’d donated a million bucks to a GoFundMe account called Frontline Responders Fund — which is run by an organization called Flexport. They specialize in transporting must-have equipment to different causes around the world … right now, all their efforts are focused on the coronavirus.

Arnold says, “I never believed in sitting on the couch and complaining about how bad things are, I always believed we should all do our part to make things better.” He continued, “This is a simple way to protect our real action heroes on the frontlines in our hospitals, and I’m proud to be part of it.”
He also encouraged everyone to follow in his footsteps by giving whatever you can “to support these heroes.”
As for how exactly the money — a whopping $3.2 million so far — is going to be used … Flexport breaks it down on the GFM page. They say it’s a 4-step process: manufacturers make the stuff, trucks take it to airports and ports, cargo planes and ships transport it where it needs to go and then trucks deliver supplies to hospitals and anywhere else they’re needed. Delivered items include masks, gloves, surgical gowns and thermometers.
All of that loading and unloading ain’t cheap, and Flexport supports and finances companies directly involved in the endeavor. Arnold just made it a whole lot more affordable!