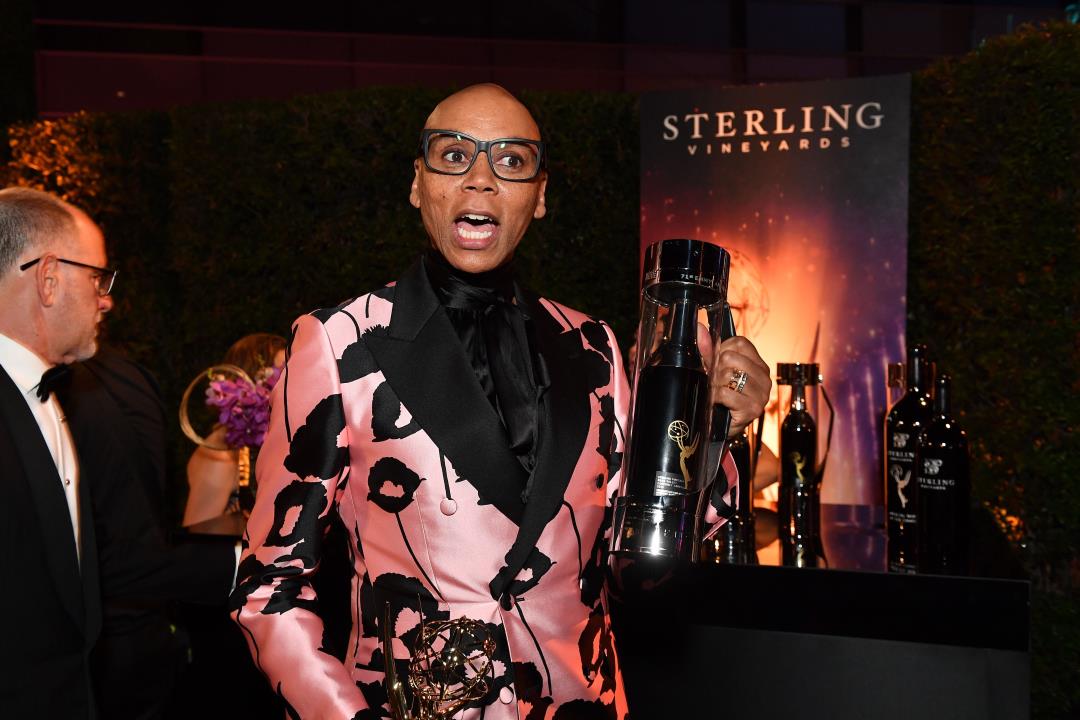 (Newser)
–
RuPaul, the fracking queen? Apparently so. The host of RuPaul’s Drag Race let slip in an interview that he’s leasing out his massive Wyoming and South Dakota acreage to oil companies, the Guardian reports. In an NPR interview, the revered drag queen corrected host Terry Gross about his “sixty” acres of land. “Oh, no, no, no,” RuPaul said. “No, no, no. Sixty thousand acres.” Which gave Gross a jump: “That’s like a national park!” she cried. “What are you doing with them? … Do you have, like, horses, cattle, a farm?” RuPaul explained that the “modern ranch, 21st-century ranch is really land management,” saying his approach is to “lease the mineral rights to oil companies and you sell water to oil companies, and then you lease the grazing rights to different ranchers.”

The moment slipped by, but Texas Monthly reports that Rory Solomon, a PhD candidate at New York University, was on full alert and looked into it. His subsequent tweet (which has about 7,700 retweets) shows images of RuPaul’s land and a map of fracking wells around there. Research from Earther shows “over 35 active oil and gas wells” on just 10,000 acres of his ranch land. This is more than celebrity gossip: It’s a reminder that the oil and gas industry, which has seen oil prices plummet, might get bailed out by the federal government—and that fracking releases literally tons of methane, which is even worse for climate change than carbon dioxide. “RuPaul has thrown a climate ball on his show,” says Solomon. “So it’s deeply hypocritical to participate in fracking.” (Read more fracking stories.)