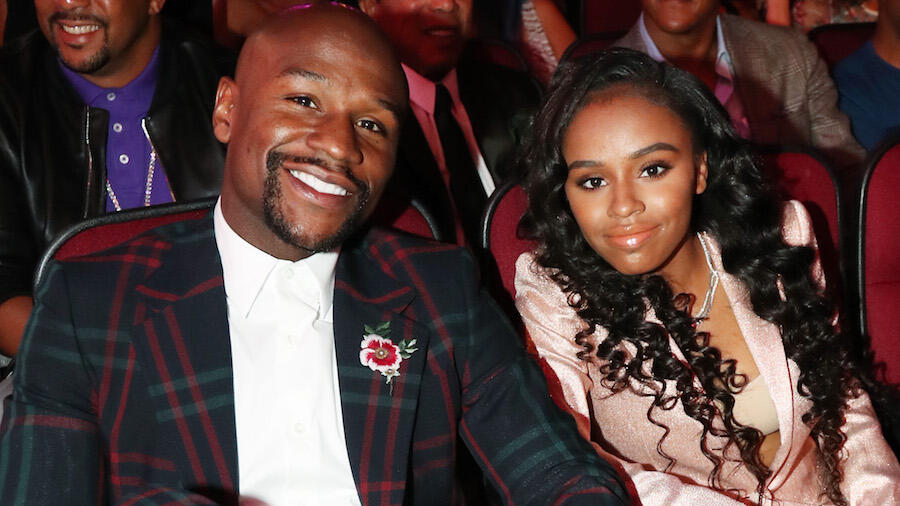 Iyanna reportedly got into a violent altercation over rapper NBA Youngboy that resulted in the 19-year-old being booked and charged with felony aggravated assault with a deadly weapon, law enforcement sources told TMZ.

According to the celebrity gossip outlet, Youngboy and the alleged victim, Lapattra Lashai Jacobs, were at his home when Iyanna arrived and supposedly confronted Jacobs as the star’s “fiancee” and told her to get out of his house. An argument ensued, leading the two women into the kitchen, where Iyanna got ahold of two knives. TMZ sources claim Jacobs then approached her and that’s when Iyanna stabbed her the first time. Jacobs told police that while she didn’t feel the first knife wound, Iyanna had stabbed her a second time.

Iyanna told cops a different version of the events, insisting Jacobs initiated the incident by pulling her hair outside the house before the conflict moved to the kitchen area. She also told cops she’d never met Jacobs prior to the altercation.

By the time EMTs arrived on the scene, Jacobs had been laying on the floor before being transported to the hospital. Her condition at this time is unknown.

Ultimately, the alleged incident ended with Iyanna being detained in Houston’s Harris County jail following her arrest at 1:30 a.m. Saturday. TMZ also adds that Youngboy was briefly placed in handcuffs — perhaps for precautionary measures — but was later released.

Considering her appearance in Youngboy’s Instagram Live video hours later, it seems Iyanna has already been bailed out.