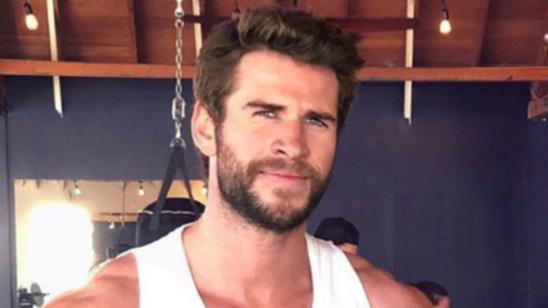 Liam Hemsworth has given a rare insight into his split from Miley Cyrus, revealing he is “rebuilding” after his high-profile divorce.The 30-year-old actor and pop star Cyrus ended their relationship in August, after just eight months of marriage.Speaking to Men’s Health Australia the Hunger Games star says he turned to exercise to keep his head “level” during the difficult time.When asked if his new exercise regime was designed to help him rebuild, he said: “Rebuilding? Yeah, that’s a good way to put it.Camera IconLiam Hemsworth on the cover of Men’s Health“This last six months, honestly, for keeping my head level and just staying balanced, I’d say exercise has been big for me.”Liam has been able to put his training into good use through his role in the new Quibi thriller Most Dangerous Game.“I spent most of the project running around the streets and getting beaten up as well. But it was a great thing ’cause it just kept me moving. I was doing like, 10 [kilometres] a day or something at one point, which I’ve never done in my life,” he said.Camera IconLiam Hemsworth’s new girlfriend, model Gabriella Brooks. Credit: Gabriella Brooks/instagramFollowing his split from Cyrus, Liam has moved on with model Gabrielle Brooks, whom he began dating four months ago.A source said of their romance: “[Liam] feels more at home with Gabriella than he did with Miley and feels like he can be his complete self without any drama.Camera IconDivorced: Miley Cyrus and Liam Hemsworth. Credit: Taylor Hill/FilmMagic“Gabriella helped Liam boost his confidence and played an encouraging role in his life after his split with Miley. They are very happy together and it’s comfortable and easy.”Meanwhile, Miley briefly dated Kaitlynn Carter after splitting from Liam, and after they also called it quits, the ‘Slide Away’ singer went on to romance singer Cody Simpson, with whom she has just celebrated their six-month anniversary.