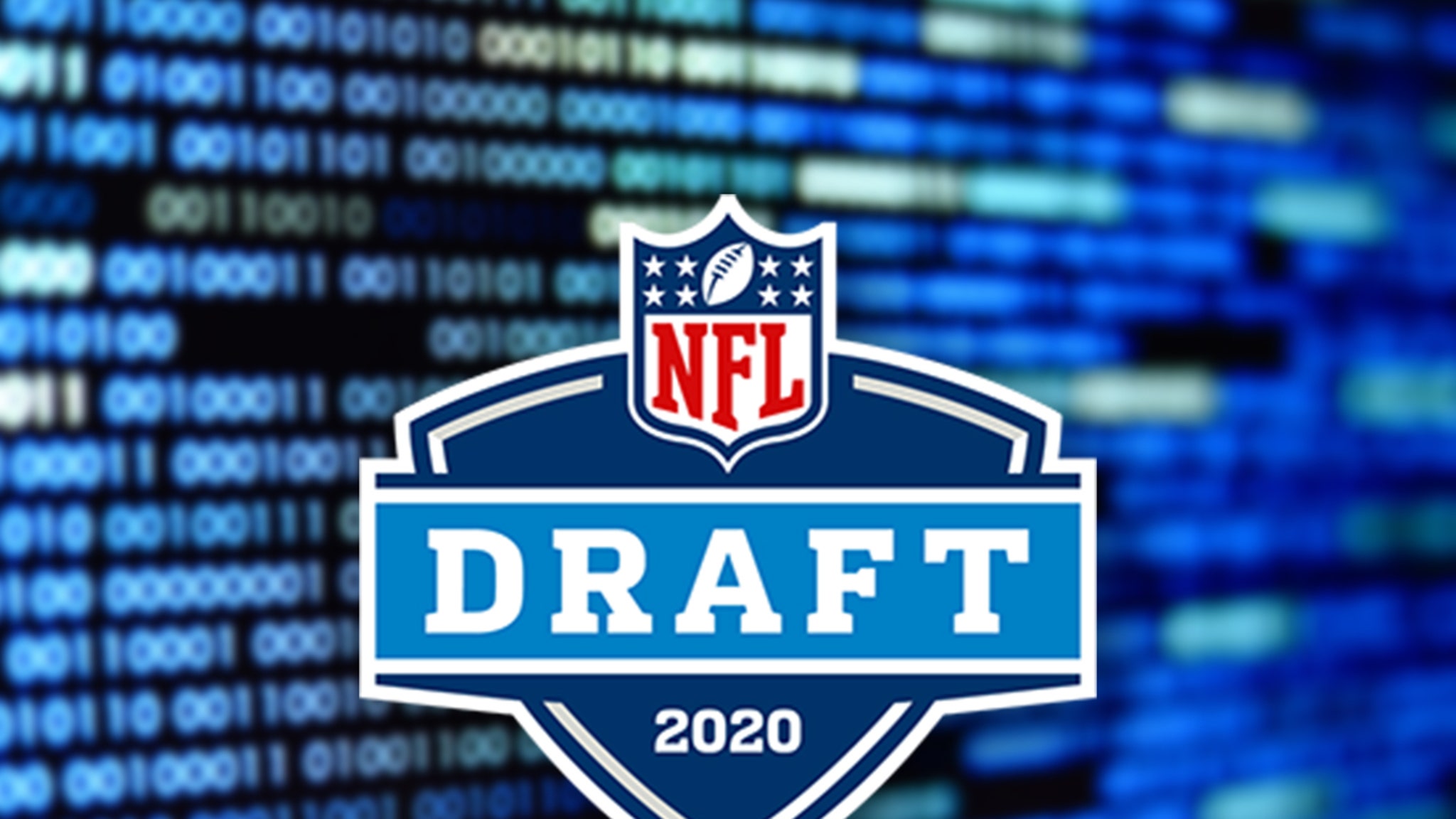 NFL owners, GMs and coaches will NOT be allowed in the same room for this month’s draft … the league just announced it’s forcing its teams to go 100% virtual for the big day.
Roger Goodell sent a memo to all 32 squads Monday, informing them they must draft away from team facilities in separate locations in order to comply with coronavirus guidelines.
“We have reviewed this matter in the past few days with both the Competition Committee and CEC,” the memo said, “and this will confirm that Clubs will conduct their Draft operations remotely, with club personnel separately located in their homes.”

Of course, the league shut down NFL facilities last month in an effort to help stop the spread of COVID-19 … but it appeared ready to allow teams to get together in at least some form at offsite locations to draft anyway.
In fact, Sean Payton had planned to set the Saints’ war room up at a local New Orleans brewery for the annual selection process, which is set to begin on April 23.
But, Goodell put the kibosh on all of that this week, saying, “All clubs should dedicate their personnel and technology resources toward preparing for a fully virtual Draft, with personnel in separate locations.”
Goodell says on the league’s end of the process … they’ll also be performing their duties in separate locations.
Which means … Goodell announcing picks later this month from his living room!?!?