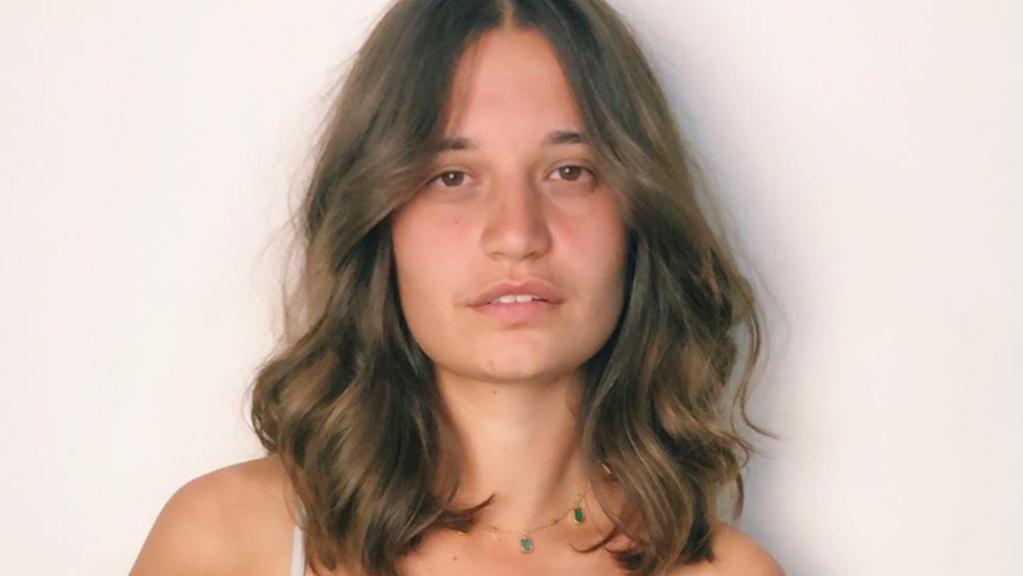 Tiger Lily Hutchence-Geldof, daughter of INXS star Michael Hutchence, and her musician boyfriend Nick Allbrook could be about to tie the knot.A sweet post shared on Instagram has hinted the Perth-based couple are now engaged.Camera IconNick Allbrook and Tiger Lily Hutchence-Geldof.Tiger Lily’s close friend India Rose shared a picture of the couple in a romantic embrace, which has sparked the speculation about the notoriously private lovebirds.“Yay for #love!!!” India Rose captioned the photo, while Susan Hutchence— Michael Hutchence’s step mother— commented “so romantic.” Tiger Lily commented “woop!” on the post.Camera IconThe picture which has sparked speculation of an engagement. Credit: India Rose/InstagramAllbrook was a bassist for beloved Perth rock band Tame Impala, and is believed to have been dating Tiger Lily for over two years.Camera IconThe comments on the cryptic Instagram post.The pair are now settled in Fremantle, after the UK raised Tiger Lily moved to Australia to be closer to Allbrook and reconnect with her father’s family.Camera IconTiger Lily (left) and her friend India Rose Credit: Instagram/India Rose, India Rose- InstagramThe 23-year-old, whose real name is Heavenly Hiraani Tiger Lily Hutchence-Geldof, recently released a mix tape that features both India Rose and Allbrook, 32, inspired by her time living on the west coast.The eight-minute song “I Know What You Mean” has a melancholy, indie sound while tracks Holding on to you like a glass too full and Touching Everything feature intimate recordings of Tiger Lily talking with friends along with sounds of the ocean. “A little tape recording I made while in Walyalup/Fremantle. It’s many different versions of a few songs and recordings of our big beautiful ocean! I could upload as one long dream but it won’t work. Part 2 is the banger,” Hutchence wrote about her newly released work. Tiger Lily can be heard singing on the tracks, following in the footsteps of her famous father, who died after taking his own life in 1997.