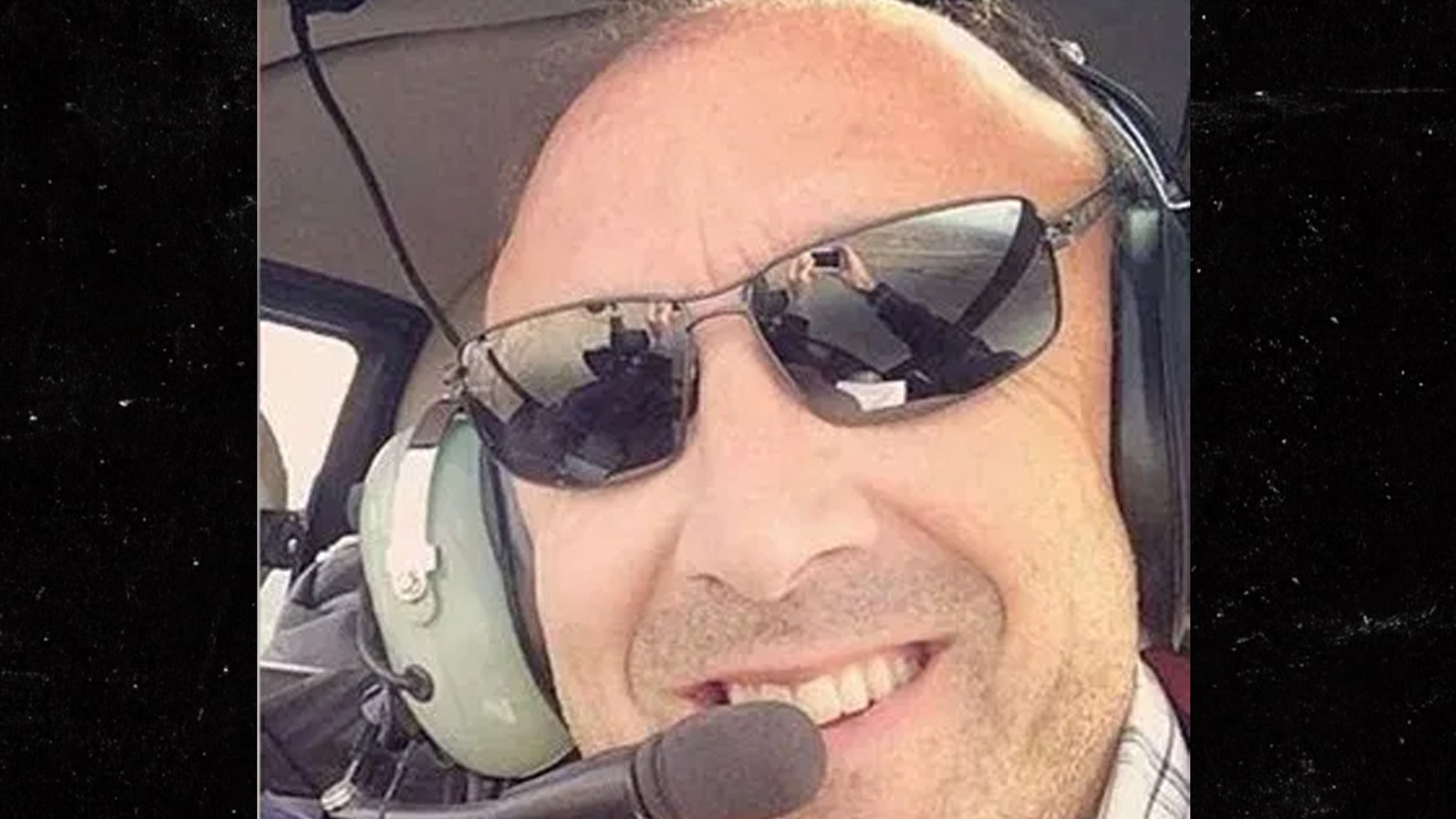 The L.A. County Coroner has just released the autopsy reports on the victims of the crash that took the lives of Kobe and Gigi Bryant, along with 6 other passengers and the pilot.
The documents reveal the obvious for the most part, so we’re not going to go into detail. Suffice it to say, the helicopter slammed into a hillside at 184 MPH.
One thing that does stand out … the autopsy report of the pilot, Ara Zobayan. Toxicology tests were performed and, according to the report, “Toxicological testing did not detect the presence of alcohol or drugs of abuse. Substances tested for include: benzodiazepines, cocaine, fentanyl, heroin, marijuana, opioids, phencyclidine, and amphetamines.”

Vanessa Bryant and surviving family members of other passengers have sued the pilot and Island Express, which chartered the helicopter. Various pilots have said Zobayan should not have been flying at such a high rate of speed in blinding fog. The toxicology tests show the pilot had all of his faculties, although it remains unclear why he chose to fly that fast.