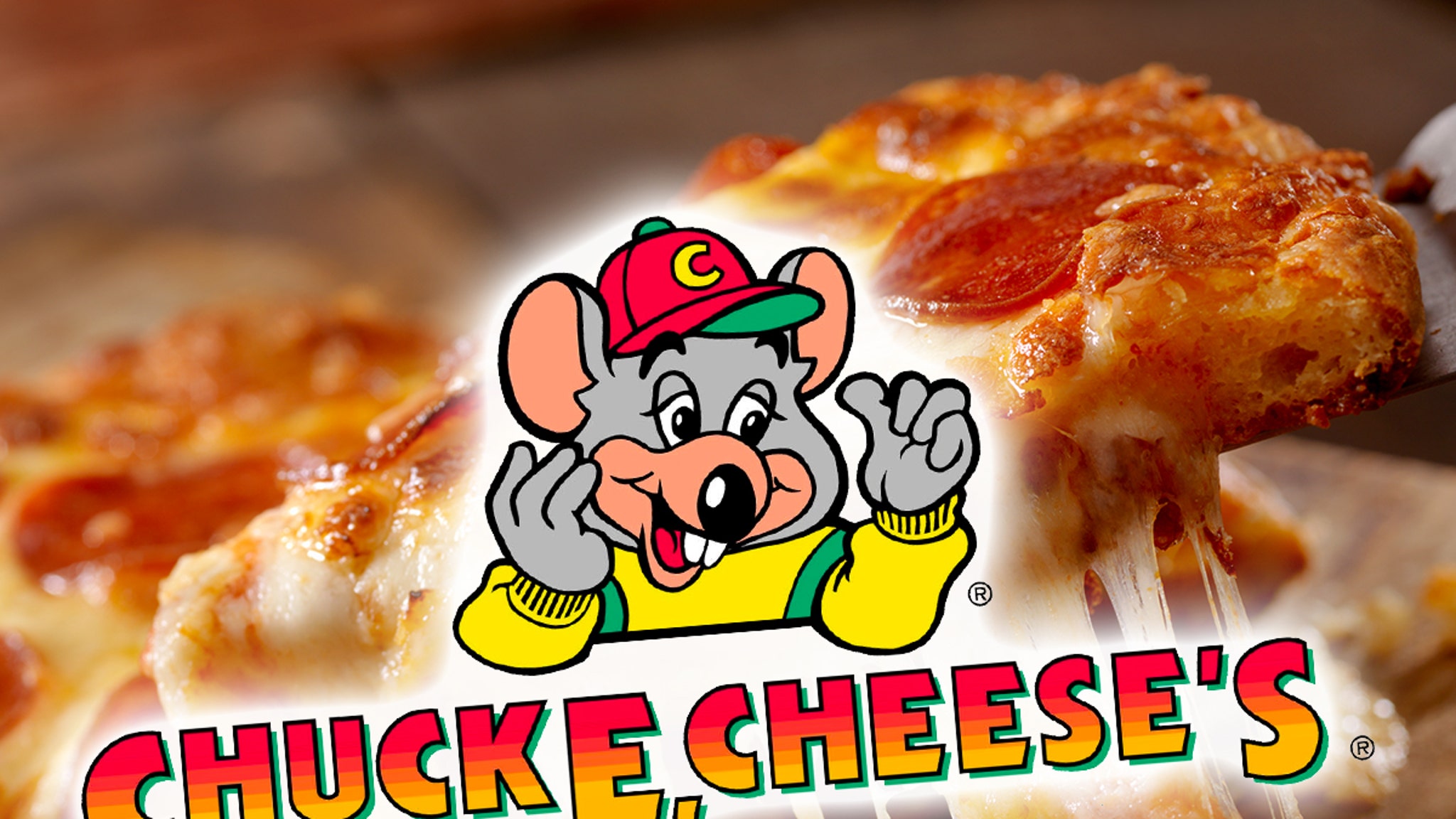 Chuck E. Cheese appears to go by a new name on Grubhub — but don’t worry, nothing shady’s going on … according to the company, anyway.
The well-known pizza chain franchise has an offshoot brand it’s using on the food delivery app, which goes by Pasqually’s Pizza & Wings. It’s got a completely new logo that doesn’t make any reference to its OG roots. There’s no mention of Chuck being at the helm either — despite there being hundreds of locations across the U.S.

It’s a bit strange, as all the Pasqually’s Pizza joints on Grubhub reroute back to an actual Chuck E. Cheese location when you punch in the address. So, what gives???
Chuck E. Cheese says it recently launched Pasqually as its own thing within the CEC empire, and it’s meant to be a premium pizza with a different makeup than their usual kid-friendly pies you might see at a birthday party or something.
CEC adds, “Pasqually’s Pizza & Wings’ recipes use fresh, homemade pizza dough, just like Chuck E. Cheese, but it is a different pizza that features a thicker crust and extra sauce, giving consumers a more flavorful, more premium pizza experience. While Pasqually’s Pizza & Wings recipes are currently only available for delivery, select items might be added to the Chuck E. Cheese menu in the future.” Got it? Good.
As for why they wanted to intro this new pizza brand from its own pizza brand, the jury’s out. Some have speculated it might have something to do with bad pub they’ve recently received … a la YouTuber Shane Dawson. But, that’s a rabbit hole we won’t go down.

In any case … this could be seen as kinda crappy for other Pasqually pizza joints, like the mom and pop shop in Philly that bears a very similar name. Sure enough, Chuck E. Cheese’s new Pasqually’s restaurant has a location there in town too. So, there ya go.
Pick your Pasqually’s grub wisely, folks.