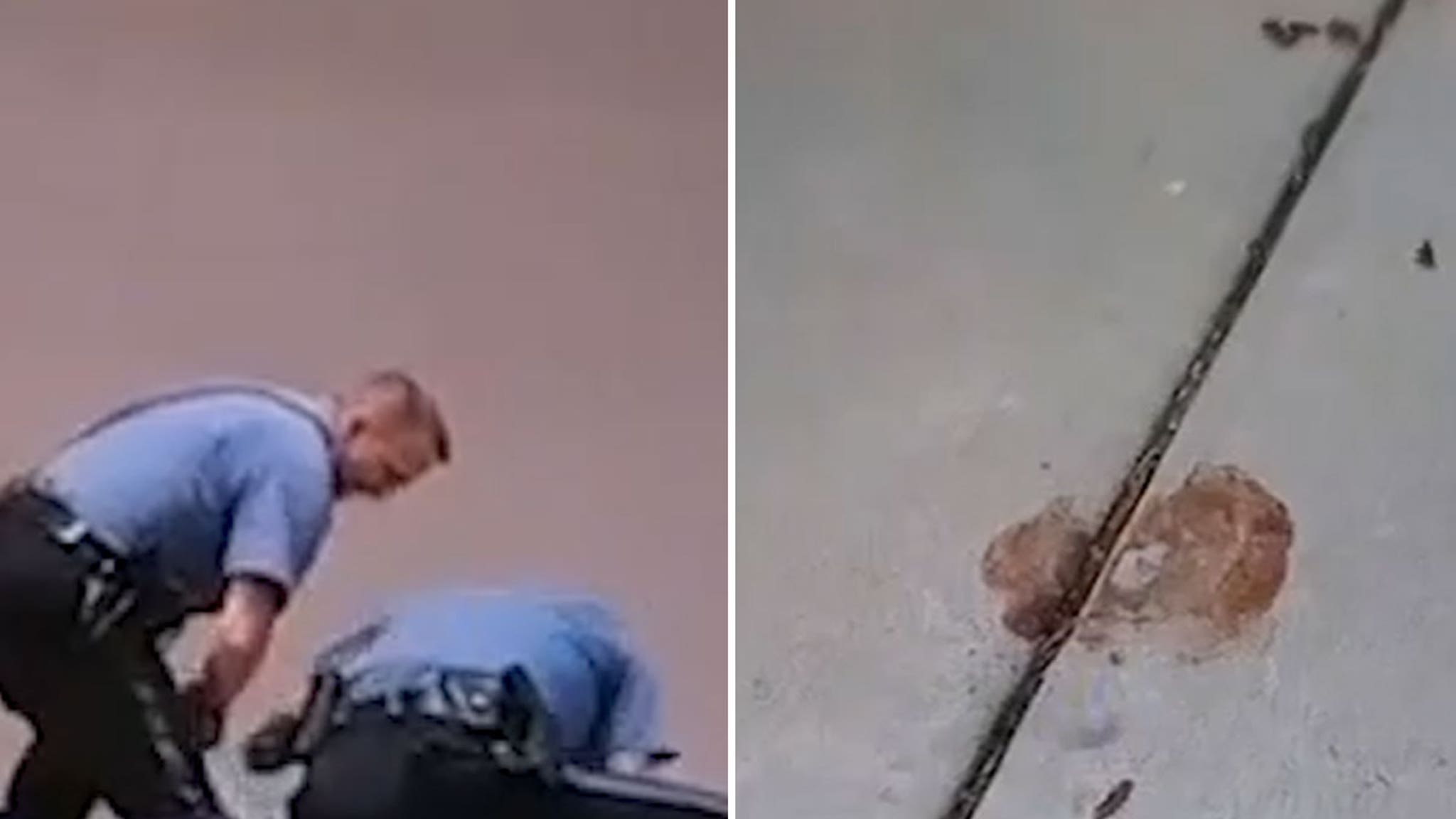 Two Kansas City cops now face criminal charges in the alleged assault against a transgender woman … this as video of the incident has surfaced.
It happened a year ago this month, but the video has just been released.
A woman near a beauty supply store recorded the confrontation. You see one of the officers knee the woman in her face and ribs. At one point her face is slammed into the concrete.
She apparently got into a dispute inside the store, and police responded to several 911 calls, one placed by the transgender woman. The cops in question claimed she was resisting, which is why they used force. She was arrested for disorderly conduct, trespassing and resisting arrest, along with drug paraphernalia possession.
The P.D. investigated and concluded the cops did nothing improper … this according to the police union. Prosecutors then brought the case to the grand jury because they were stymied … saying the police department was not cooperating with its investigation by turning over key documents. Prosecutors took the case to the grand jury, which indicted the 2 cops on assault charges. Both officers are now on desk duty.
The woman has since died after being shot and killed in an unrelated incident.
The case has caused tension in the city … the woman is African-American and the officers are white. The lawyer for the woman’s family, David Smith, says the case was botched by police and he’s calling for the resignation of the Police Chief, adding, “You don’t treat this woman like a piece of trash because you think she’s a freak.”
The lawyer for the cops says, “They vehemently dispute the basis of these charges and believe they will ultimately be exonerated in court.”