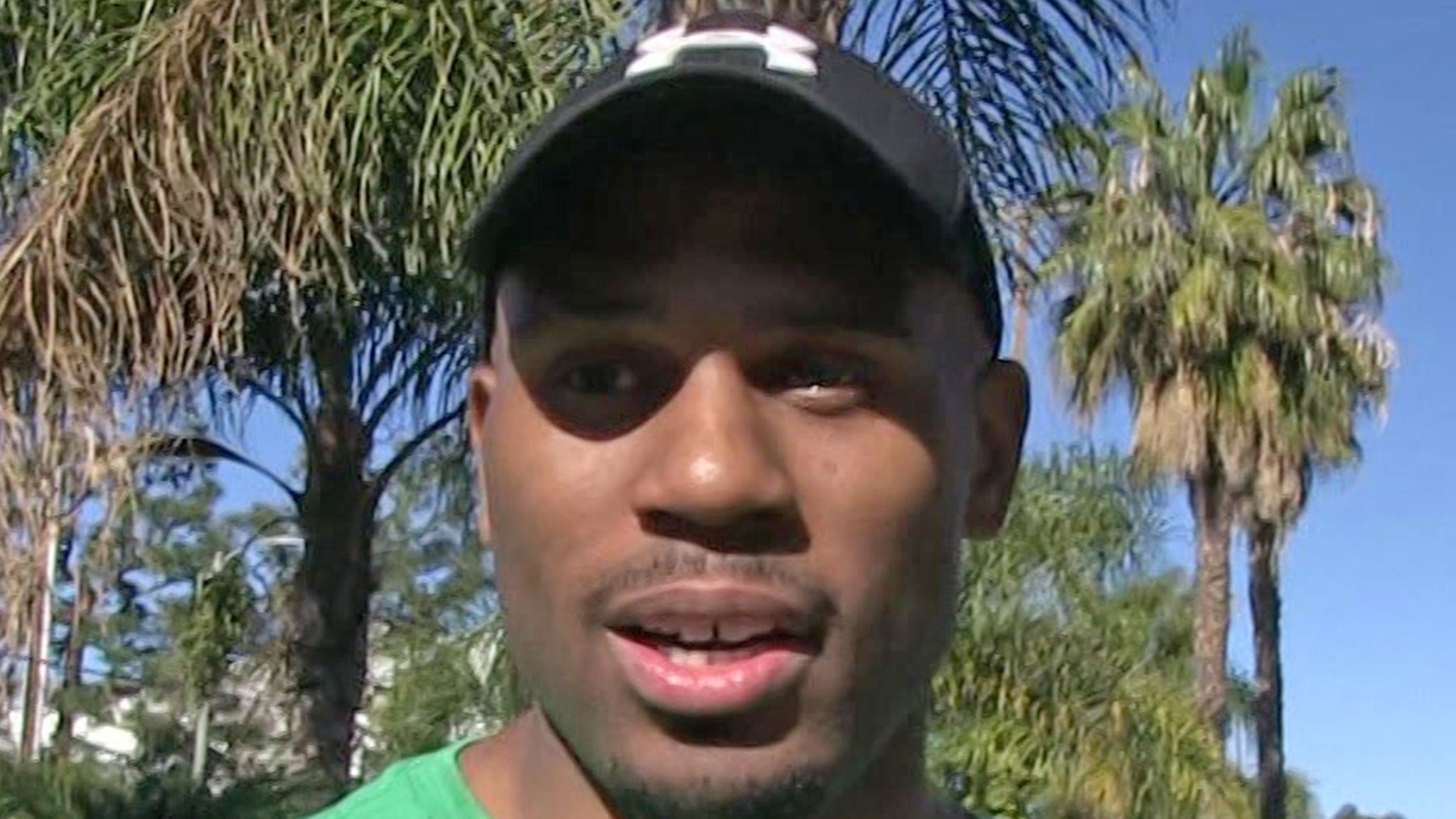 8:32 AM PT — 5/19 — The search to find Shad Gaspard has been suspended, the U.S. Coast Guard tells us.
We know there was at least one boat still searching for Gaspard on Tuesday morning … but it’s become clear the chances of finding the ex-WWE star are fading fast.
We’re told the case will not be closed until officials find the missing person — but for now, the efforts have been drastically scaled back.
Officials are desperately searching for ex-WWE superstar Shad Gaspard — after he went missing during a swim at Venice Beach on Sunday with his 10-year-old son.
Gaspard and his son were among a group of swimmers caught in a strong rip current around 4 PM — with lifeguards racing into the water to pull everyone out.
Gaspard’s son was rescued — but the 39-year-old pro wrestler has not been located.

One official working with the L.A. Fire Dept. told media they believe the 39-year-old “did submerge.”
Divers were sent to scour the area. Helicopters were searching from above.
One witness at the scene tells us … when lifeguards raced into the ocean, Gaspard directed rescuers to help his son first, which they did.
During the rescue, we’re told another big wave crashed down on Gaspard — and that’s the last time he was seen.
We’re told the photo of Shad officials are using in the search (included in this post) was taken earlier Sunday, before the incident.

Shad was at the beach that day with his wife and their 10-year-old son.
Gaspard was a big star with WWE back in the day — making up one half of the tag team Cryme Time with his partner, JTG.

Outside of pro wrestling, Gaspard made headlines in 2016 when he stopped an armed robbery in Florida.

In fact, Shad came on the “TMZ Sports” TV show to talk about it and couldn’t have been a nicer guy.