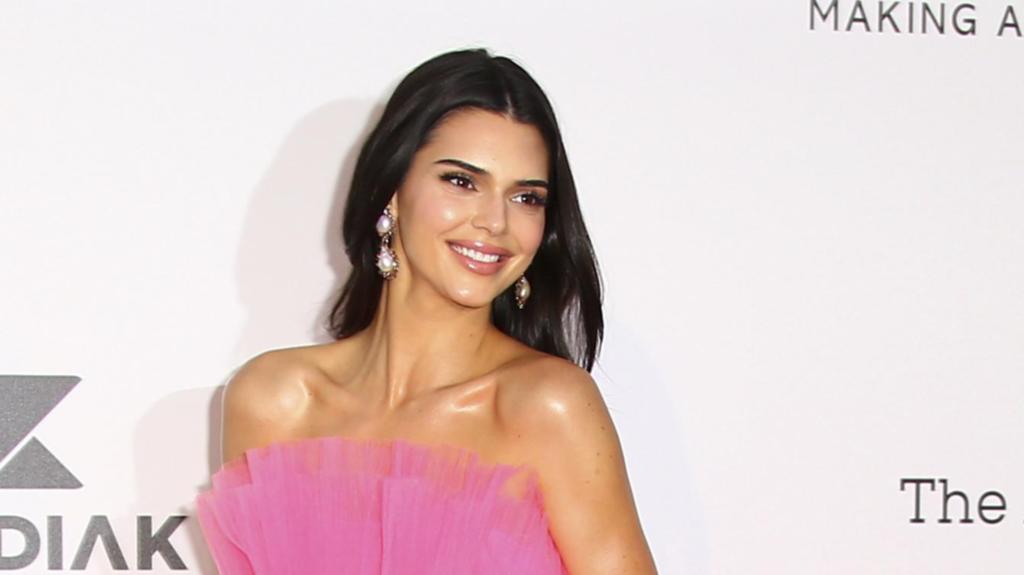 The disaster that was Fyre Festival continues to leave its legacy as Kendall Jenner has been forced to pay $136,000 for her hand in promoting the festival in 2017.The New York Post has reported that the supermodel agreed to pay the large sum of money for her role in promoting the doomed music festival in a now-deleted Instagram post according to court documents filed in the US on Wednesday.The 24-year-old was sued in August last year after it was alleged that she was paid $418,000 for the Instagram post which showed the festival as a highly exclusive and luxurious experience.She also insinuated that Kanye West, her brother-in-law, would be performing. Frye Festival was a complete disaster and promoter Billy McFarland cancelled it at the last minute due to a lack of accommodation, security, food, water, performers, cancelled flights and all round organization.Guests who found themselves at the $10,000 ticketed event in the Bahamas were subject to very poor conditions which have been immortalised in the Netflix documentary FYRE: The Greatest Party That Never Happened. “Everybody who was organising the festival took off,” a source told The New York Post. “They abandoned it. They put up a sh***y stage, took millions of dollars, and then left everybody stranded. It was like a scene out of that movie Exodus. There were people with bags, not knowing what to do.”Camera IconFyre: The Greatest Party That Never Happened talks about the real damage done by Ja Rule, left, and Billy McFarland’s festival. Credit: Netflix/Washington Post BloombergThe lawsuit states Jenner “did not indicate to the public that she was paid to promote the Festival.””Further, Jenner’s reference to her ‘G.O.O.D. Music Family’ as ‘headliners’ at the Festival, intentionally led certain members of the public and ticket purchasers to believe that Jenner’s brother in law, famous musician and GOOD Music record label founder Kanye West, may be or would be performing at the Festival,” the lawsuit stated.”In fact, Mr. West was never going to perform at the Festival. This conduct demonstrates a clear lack of good faith on Jenner’s part.”Jenner spoke about her involvement with Fyre last April with the New York Times and said she didn’t know the festival was a hoax. “You get reached out to by people to, whether it be to promote or help or whatever, and you never know how these things are going to turn out, sometimes it’s a risk. I definitely do as much research as I can, but sometimes there isn’t much research you can do because it’s a starting brand and you kind of have to have faith in it and hope it will work out the way people say it will. You never really know what’s going to happen.”Billy McFarland is currently serving a six-year sentence in jail for his role as the mastermind behind the scam. He recently requested to be released early due to COVID-19 fears.