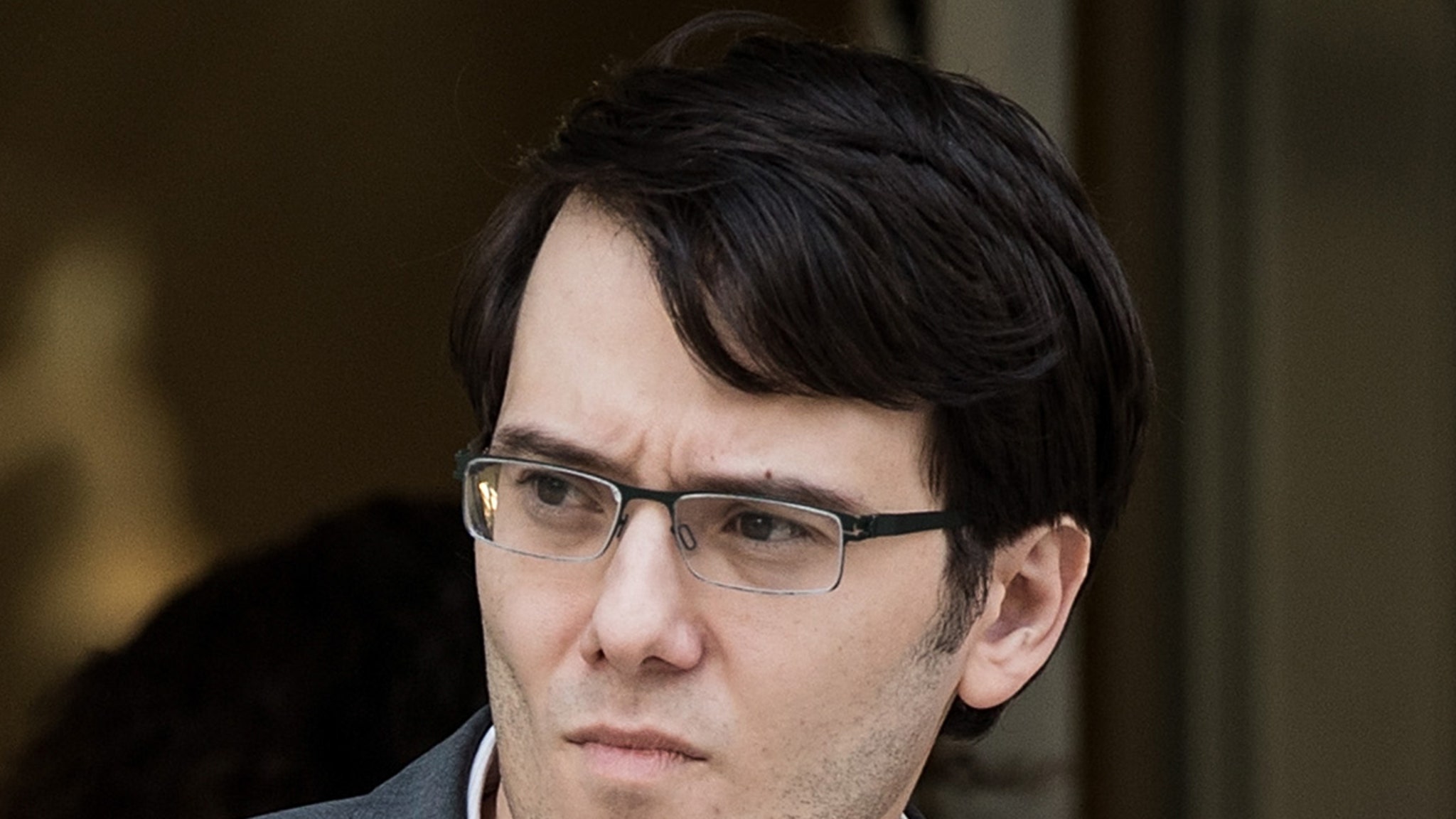 Martin Shkreli will have to finish out the rest of his sentence behind bars — despite wanting out over coronavirus concerns — ’cause he’s a picture of health, and letting him out would make zero sense … so says a judge.
The incarcerated pharma bro just had his petition for a compassionate release due to COVID-19 shot down by a NYC court, which basically told him every criteria he technically needed to possibly get sprung early just didn’t fit his situation whatsoever, and obviously so.
In court docs, obtained by TMZ, the judge says his correctional facility — FCI Allenwood Low in Pennsylvania — has zero confirmed cases between the inmates and staff. So, right off the bat … the court says Shkreli has no reason to be concerned about contracting it yet, and more importantly … no reason to ask for a premature release — as it’s just not there.

Furthermore, the judge says he doesn’t have any underlying conditions that warrant him being released early, despite recent claims that he does. The court notes he takes Claritin for seasonal allergies, but that’s about it. Shkreli recently tried alleging he had asthma and that made him more susceptible, but the judge calls BS … saying that’s likely a lie.
Then comes the nail in the coffin, with the court saying even though Shkreli has claimed he wants out to help find a cure for COVID-19 — he worked in pharmaceuticals, so sure … Hail Mary — the court seems to agree with the Probation Dept.’s scathing rebuke.

They wrote of his claim of finding a cure that has “so far eluded the best medical and scientific minds in the world working around the clock” is the type of “delusional self-aggrandizing behavior” that precipitated the offenses was convicted for, per legal docs. The court didn’t refute that, adding his altruistic intentions aren’t enough to cut him loose.
Long story short, Shkreli ain’t going nowhere.