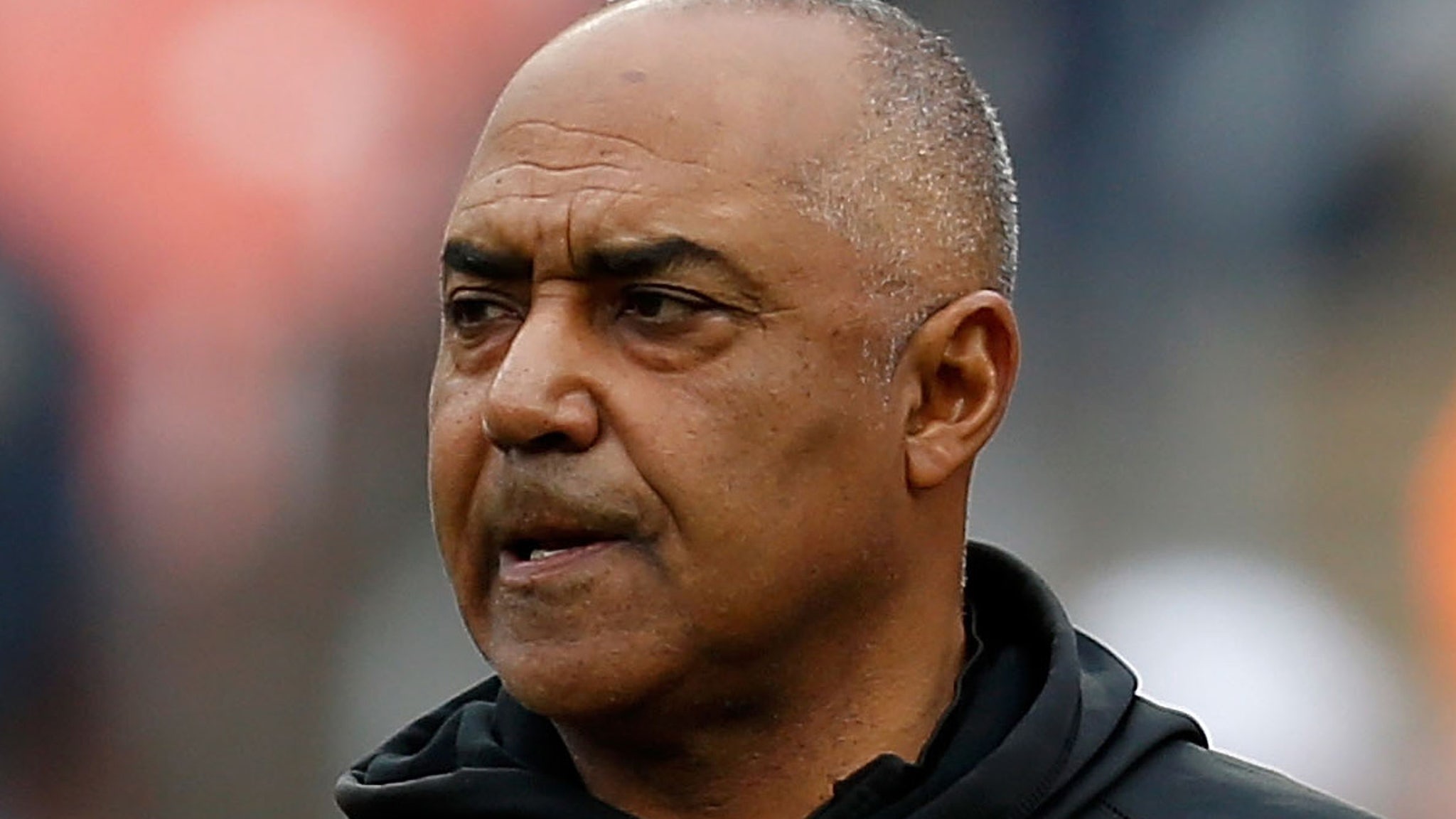 Ex-Cincinnati Bengals coach Marvin Lewis says giving owners a draft incentive to hire minorities is “like having Jim Crow laws” … ripping the proposal as straight-up “offensive.”
Remember, the NFL owners reportedly planned to vote on a proposal that would reward teams with a better 3rd round draft pick if they had hired a minority GM or coach.
While the proposal was tabled during the owners meetings on Tuesday, Lewis went off on the idea of giving teams an incentive to hire minorities in an interview with The Baltimore Sun.
“It was offensive, definitely offensive,” Lewis said. “It was like having Jim Crow laws.”
As for compensating teams with draft picks? Lewis isn’t happy with that, either.
“Draft picks are like gold. That doesn’t make a lot of sense to me. As a head coach, no one wants to be hired or put in that position.”
Owners DID vote to expand the Rooney Rule to require teams to interview at least 2 minority candidates when hiring new coaches … which Lewis says is a good thing.
“This will be a plus requiring more than one minority to be interviewed because it will cause them to take a deeper dive.”
FYI — there are currently 4 minority coaches and 2 minority GMs in the NFL, which is comprised of 32 total teams.
Lewis is all for raising that number … but not with draft picks.